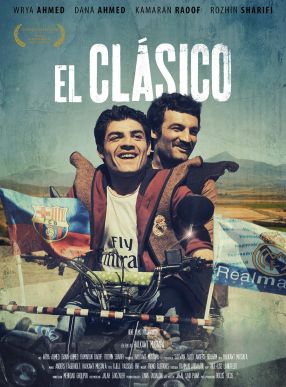 A captivating adventure, EL ClASICO sees Alan and his brother undertake a risky trip all the way from Iraqi Kurdistan to Spain, to meet Cristiano Ronaldo and win over Gona's father, who is a true Real Madrid fan. 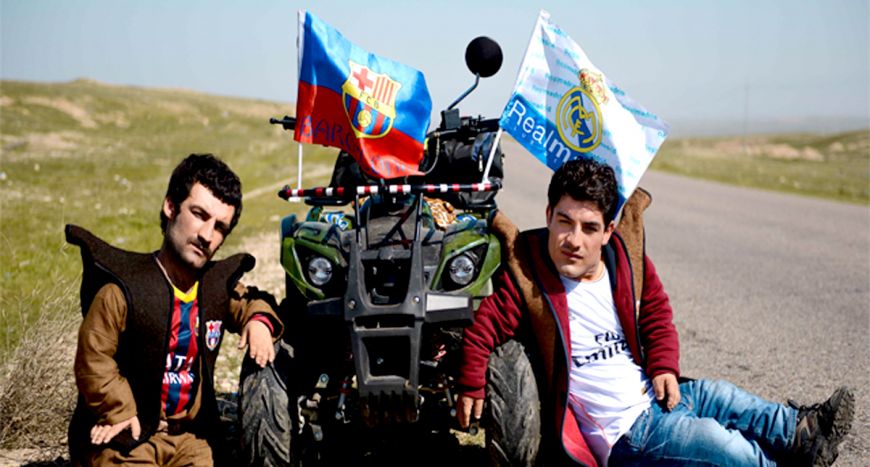 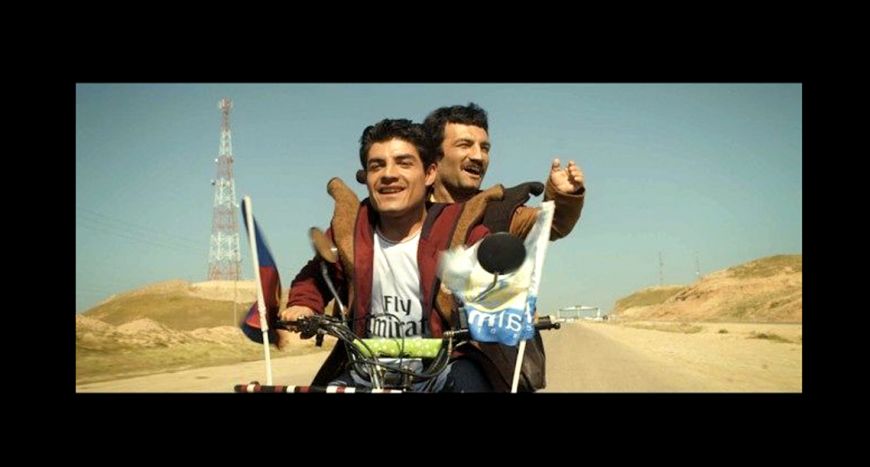 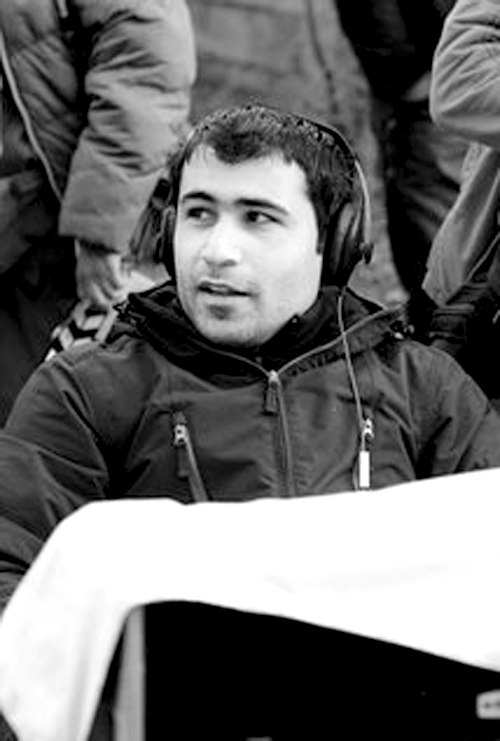 Halkawt Mustafa (b. 1985) was born in Sulaymani, Kurdistan in northern Iraq. He moved to Norway with his family in 2000 and is a Norwegian citizen. He got his education at NISS (Nordic Institute of Stage and Studio), and made his debut as a feature film director with Red Heart in 2011.