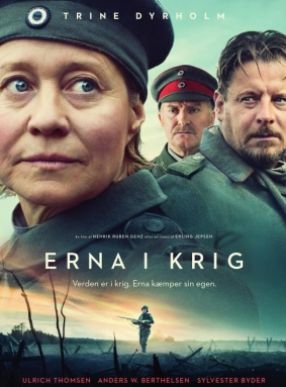 Denmark, summer of 1918. WW1 rages through Europe. Feldwebel Meyer enrols Kalle, Erna’s 17-year-old simple-minded son. After failing to convince the commanding officer that Kalle is unfit for war, Erna swaps identities with a deserting soldier in order to follow and protect Kalle. Erna at War is the story of a remarkable woman who won’t let war keep her from protecting what she believes in. 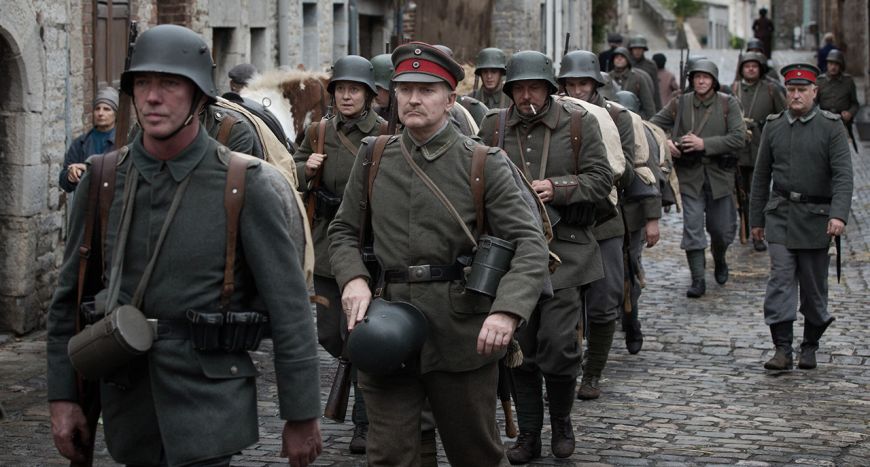 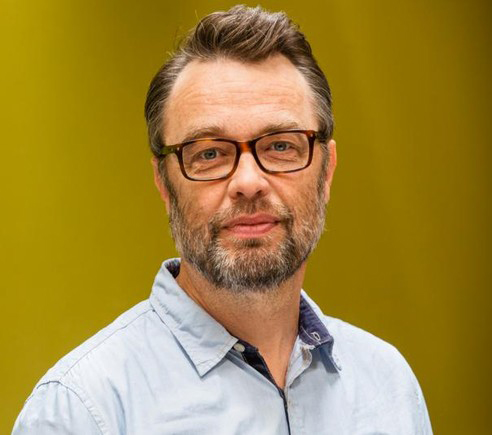 Director and screenwriter. Born 7/11 1959. He attended the National Film School of Denmark, graduating with his student film “Cross Roads” in 1995, for which he received Best Film and Script Award at the Film School Festival in Munich. His short fiction “Teis & Nico” (1999) received the Crystal Bear in Berlin and an Academy Award nomination.”Terribly Happy” (2008) winning a remarkable seven honours at the Danish Robert Awards 2009, including for Best Film. Genz directed and “Erna at War” (2020).