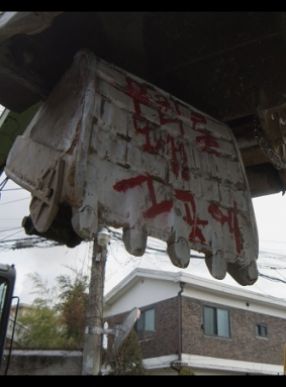 Kim Gang-Il was a paratrooper and he was sent to Gwangju to suppress the Gwangju Democratization Movement in May, 1980. After his release from the military, Kim Gang-Il has worked as a forklift driver. Due to an incident, he traces an uncomfortable truth which has been hidden for the past 20 years. 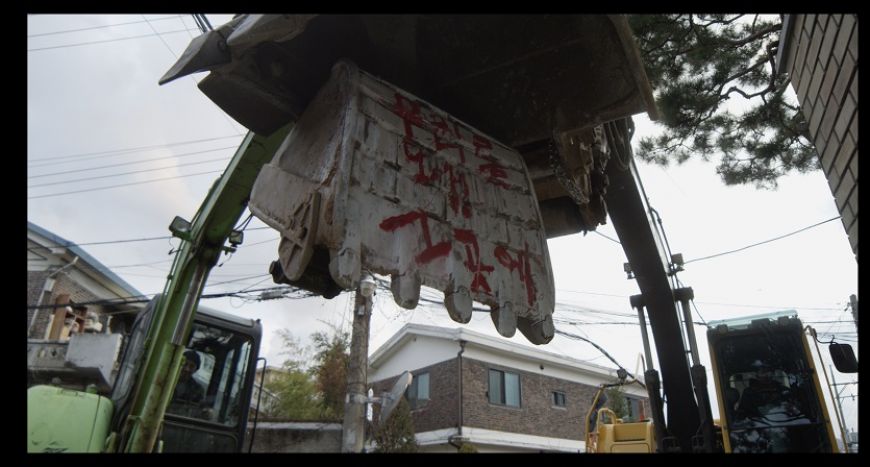 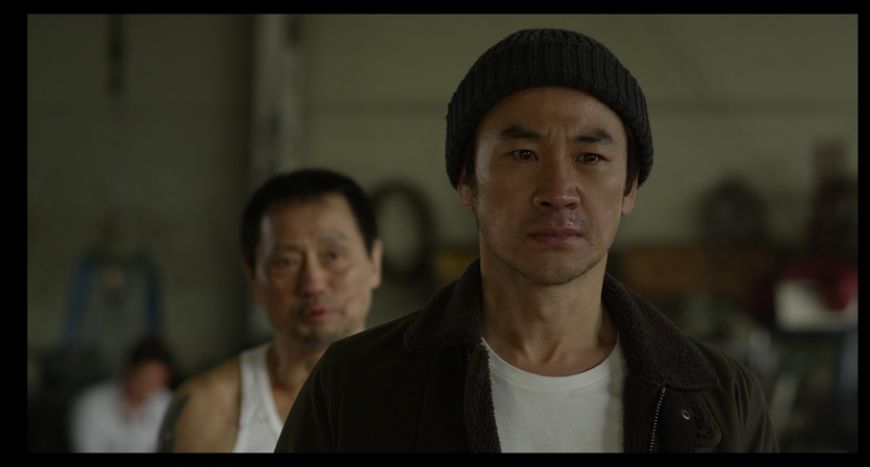 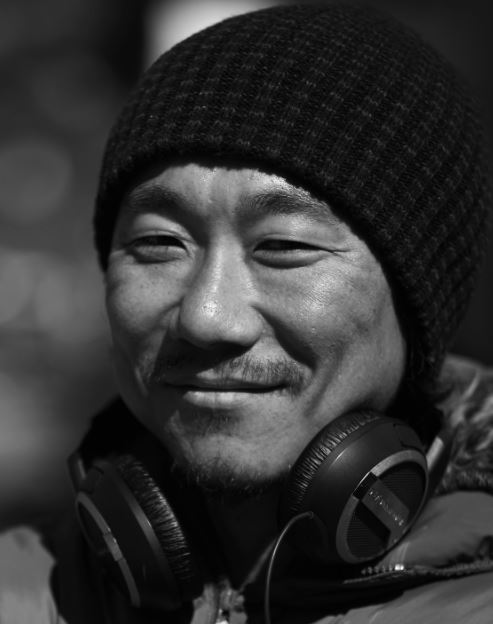 LEE Ju-hyoung made the short animation