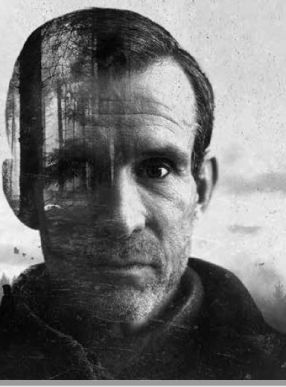 The final year of WWI. An exhausted German military surgeon Ulrich is sent to inspect a remote convalescent home for shell-shocked patients. The strange world he encounters where reality appears more like fiction is quite challenging for his cold rational mind. His fruitless efforts to remodel the place and an unexpected attachment to mysterious savage boy from the surrounding woods lead Ulrich to discover his one true self. Very soon this turned-out sanctuary will have to make its last stand against the approaching madness of the war. 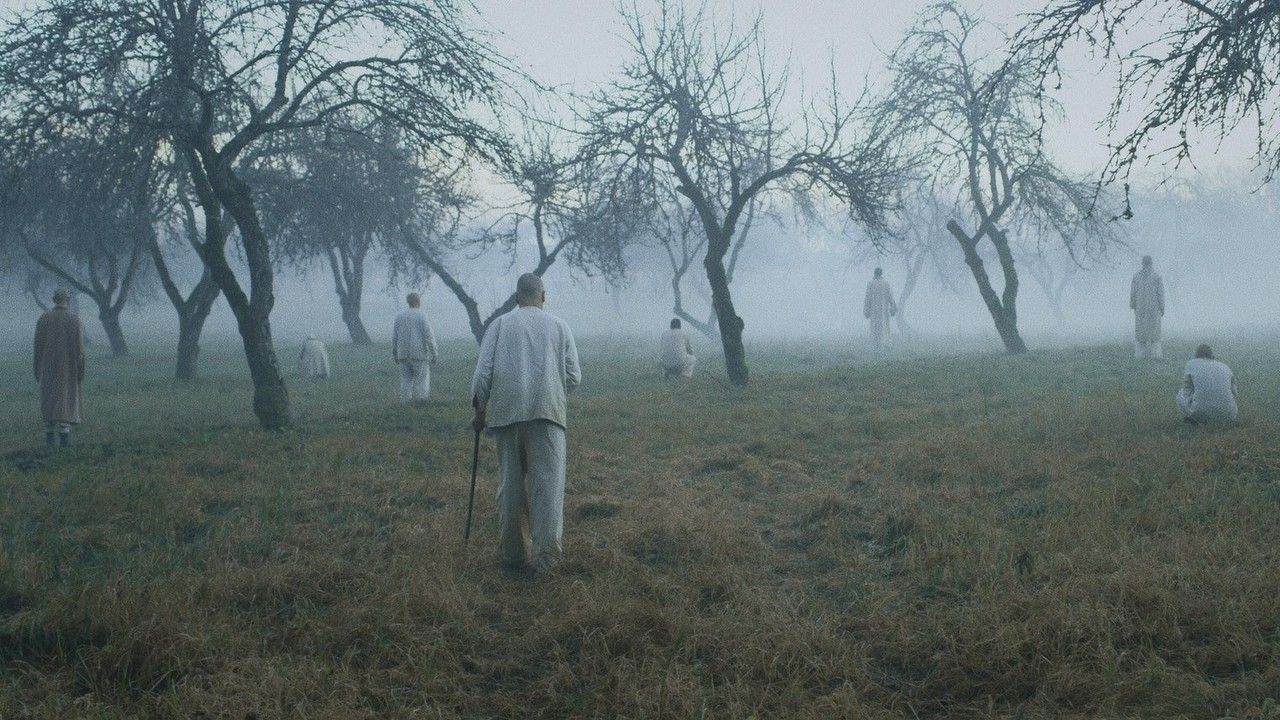 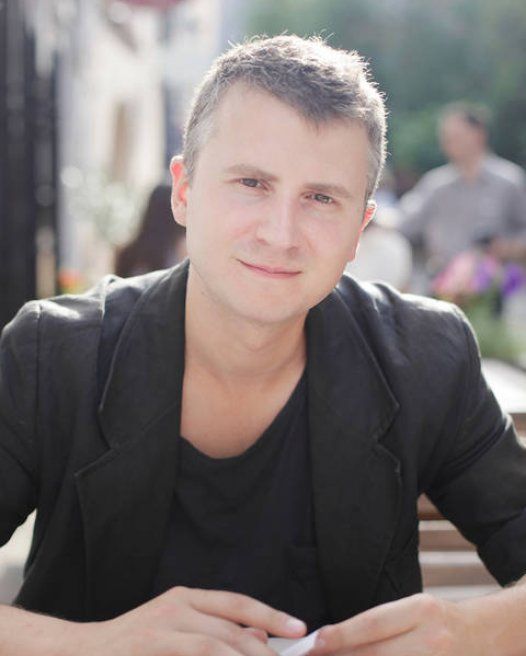 Davis Simanis is a Latvian filmmaker and screenwriter. He has directed a number of well celebrated documentaries as well as experimental shorts. Predominant subject in his artistic endeavors is cinematic representation of historical time-space, which also is the main theme in his academic research.