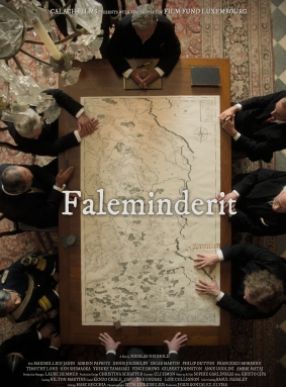 In 1921, Luxembourgish cartographer CHARLES SCHAEFFER is sent to Albania as part of a border commission to gather information on the topography and the people of the region. 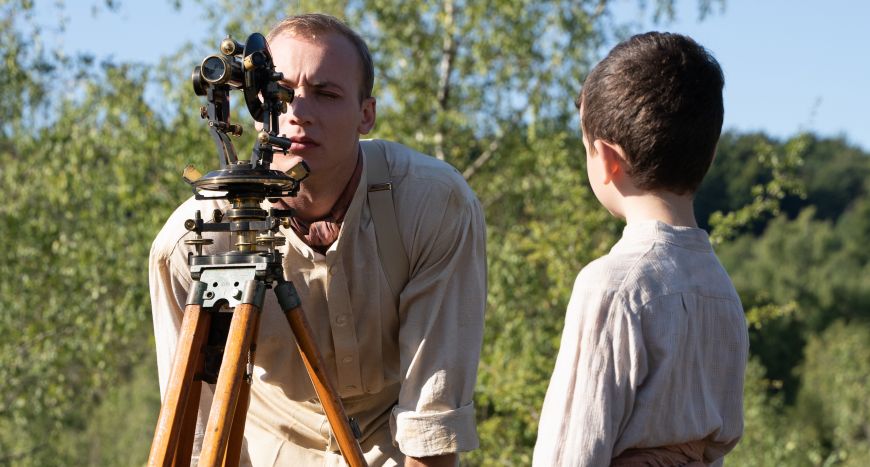 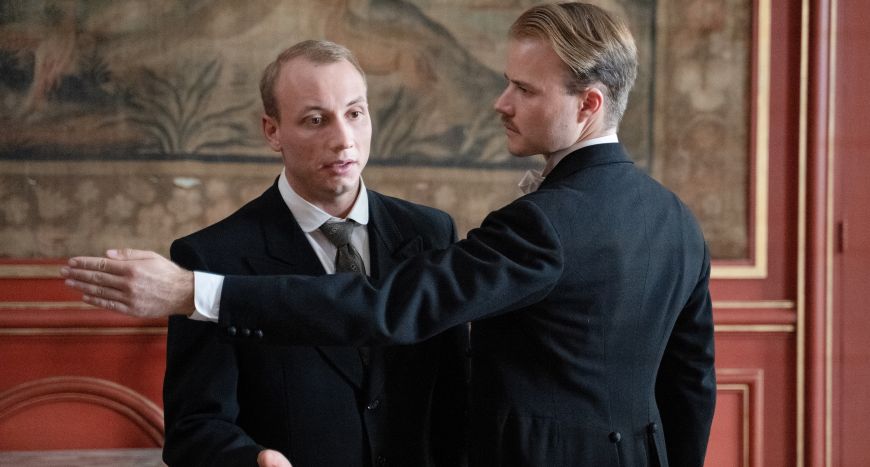 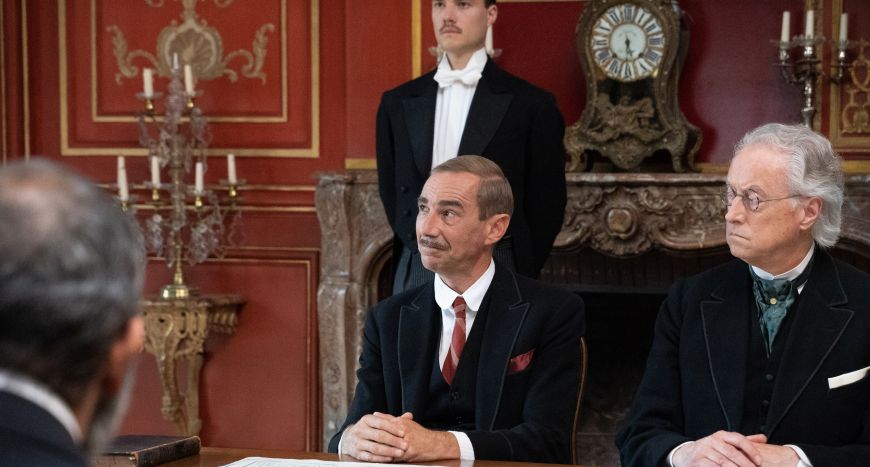 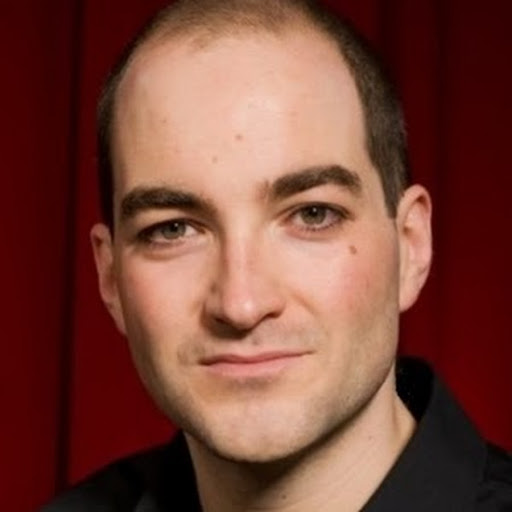 Born in Vienna, Austria, Nicolas Neuhold was graduated from the European Film College in Ebeltoft, Denmark. His short films, documentaries and feature debut have had over 200 festival screenings worldwide and won several awards.