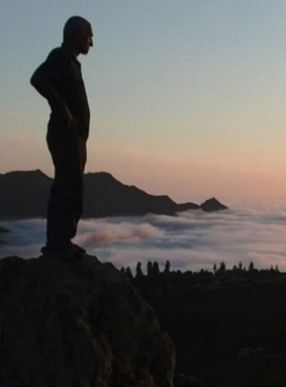 Farming activities in Georgia are various and the social life of Adjarian residents is different. This movie is about the Farmers during the pasture, about the lifestyle of two families living in the Alpine region of Adjara. 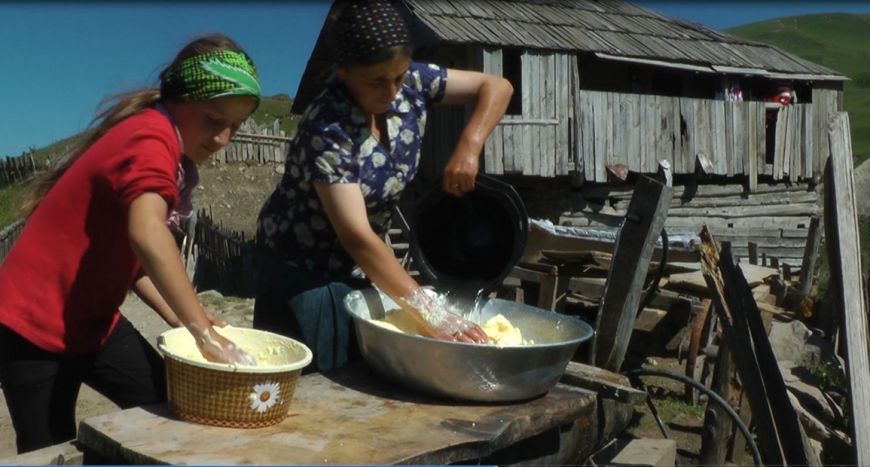 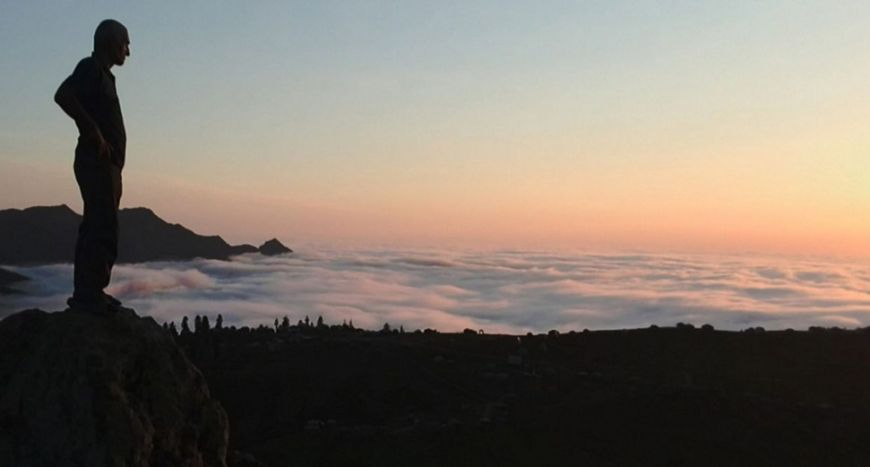 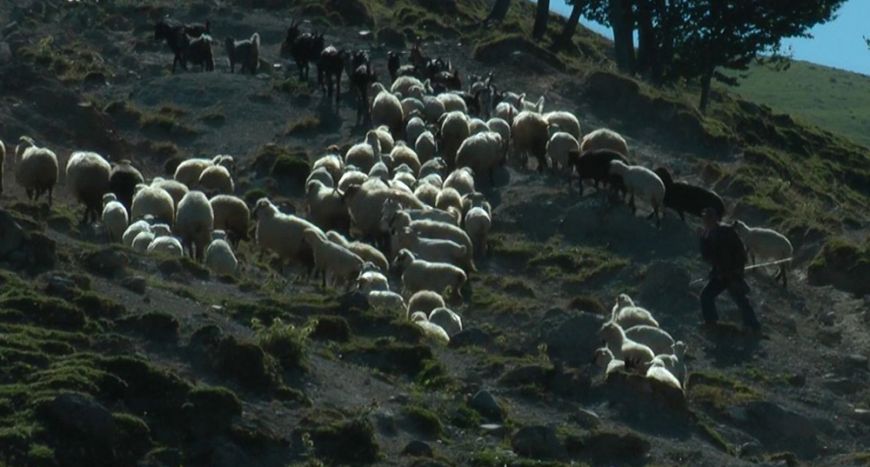