Fate of a Man

Based on the story by Mikhail Sholokhov. The film tells about the fate of the Russian soldier Andrei Sokolov, who experienced all the hardships, deprivations of war and captivity, lost his family, but retained his honor and dignity, a kind, sympathetic heart that is capable of sincere love. 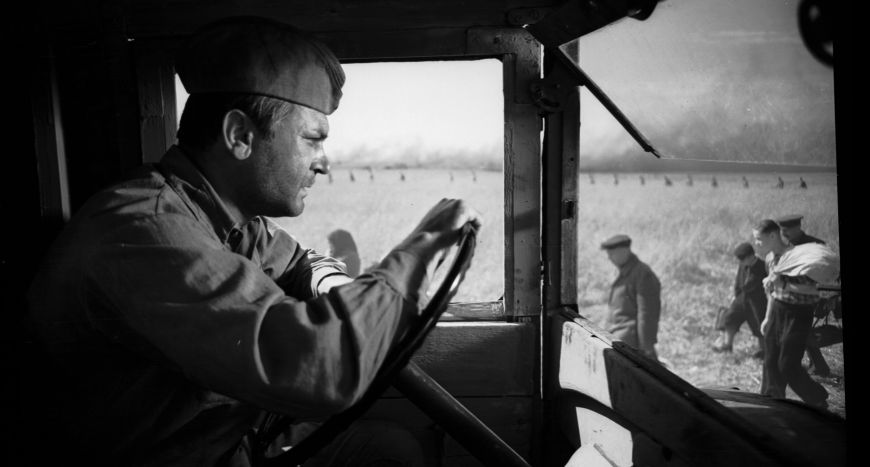 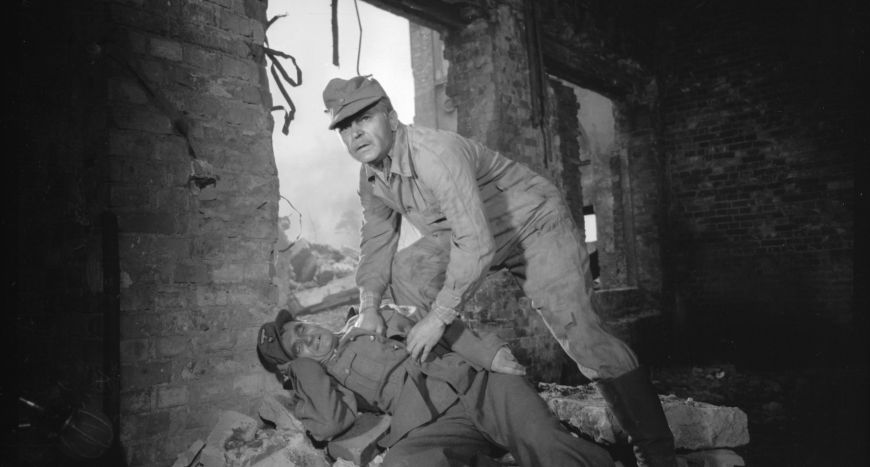 Sergei Fedorovich Bondarchuk was a Soviet and Russian actor, film director, and screenwriter who was one of the leading figures of Russian cinema of the 1950s, 1960s and 1970s. He is known for his sweeping period dramas, including the internationally acclaimed four-part adaptation of Leo Tolstoy’s “War and Peace” and the Napoleonic War epic “Waterloo”