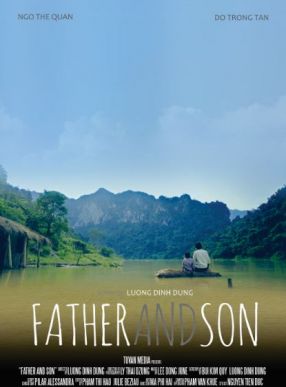 Moc is a rural river fisherman in Vietnam raising his son Ca in harmony with the land. Ca has a little yellow chick for a friend and enjoys running after airplanes in the sky every day, calling them birds from the city. When Ca falls ill, Moc must make the harrowing journey to the city with his son in order to seek treatment. 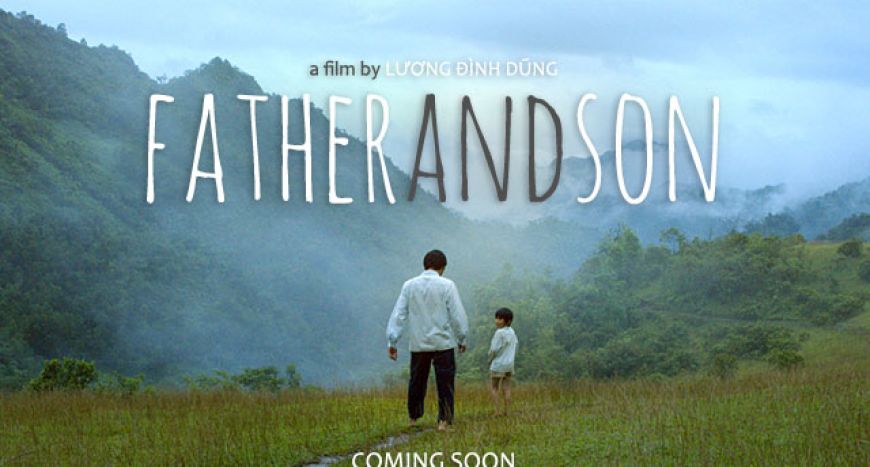 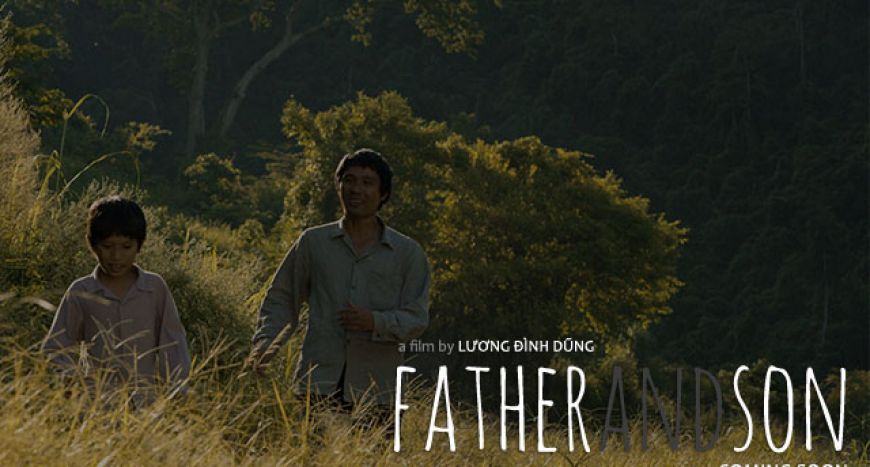 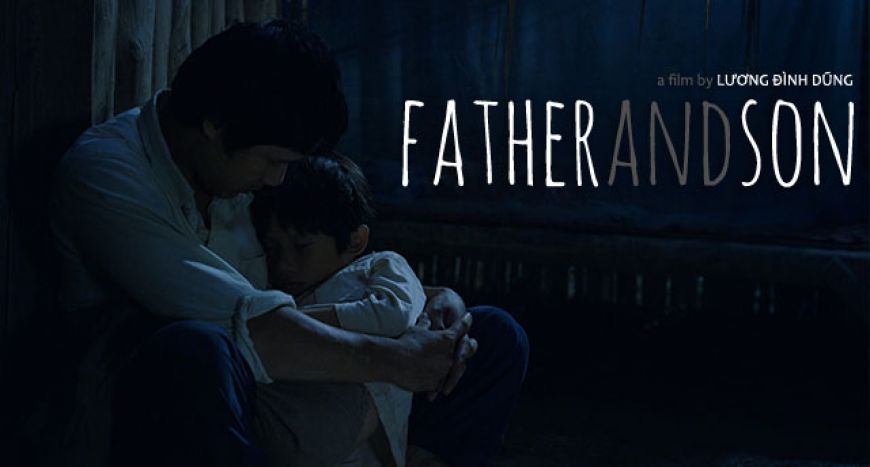 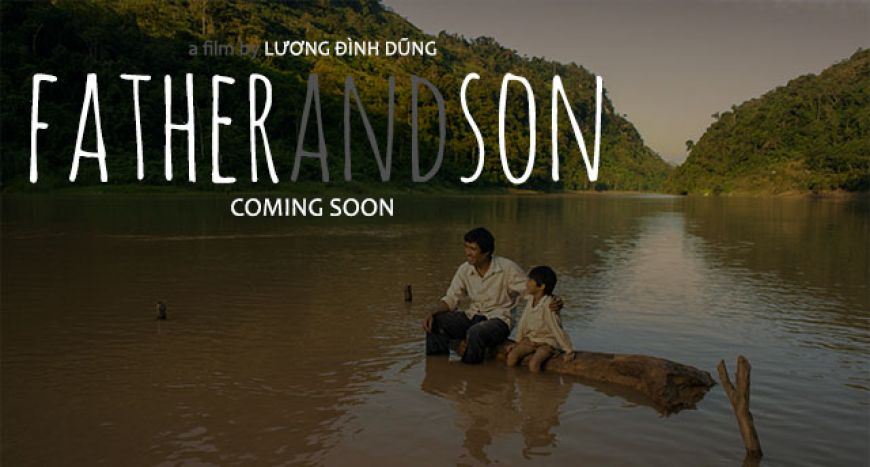 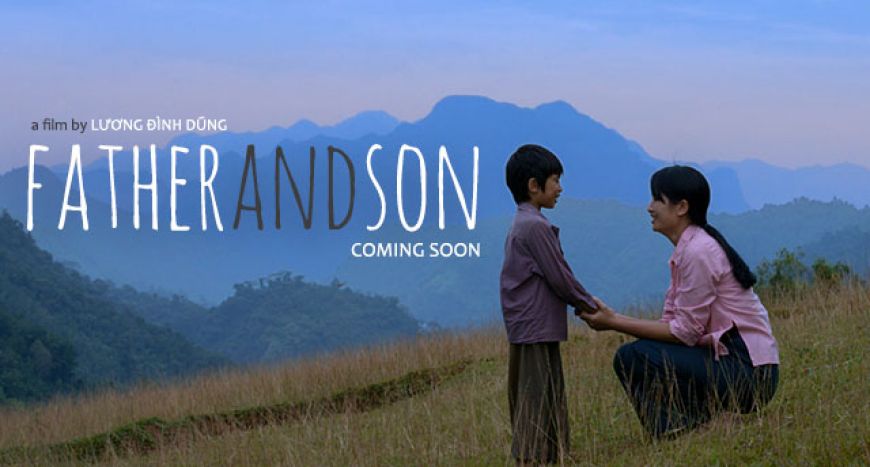 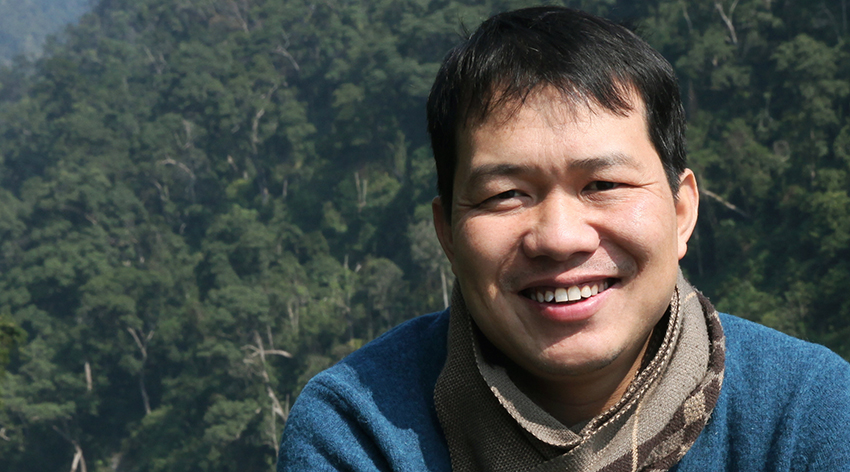 Dung Dinh Luong was born in 1973 and graduated from Master of Art of Cinematography at Hanoi Academy of Movie and theatre. ‘Boat man’ (2007) one of his short films has received the Excellent Film Award in 29thTokyo International Film Festival. ‘Red Happiness’ was another success for him as it was chosen to receive the Merit Award given by Vietnam Cinema Association and selectively screened at the Clermont-Ferrand International Short Film Festival in (2004). His very first feature film “Father and Son” has achieved a huge success in Vietnam and won numerous international awards. And also “Father and Son” was the representative of Vietnam as the country’s entry in the Foreign-Language 90th Oscars.