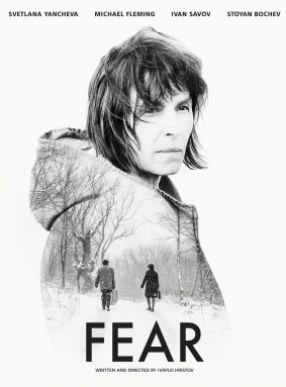 Svetla is a widow who has recently lost her job as a teacher. The village in which she lives is close to the border of Bulgaria with Turkey and refugees often appear nearby. One day, while hunting in a forest, Svetla comes across a migrant from Africa. This brings about a dramatic turn in her life. She is forced to rebel against the people she has lived with as they urge the black refugee to leave the village immediately. 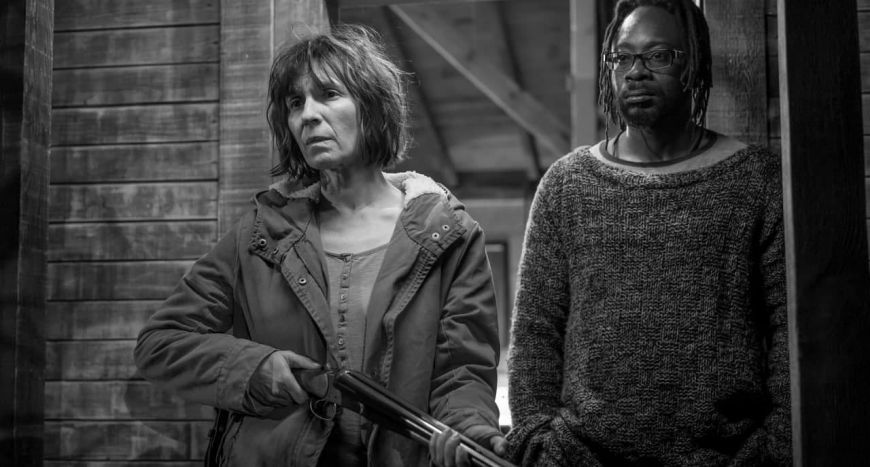 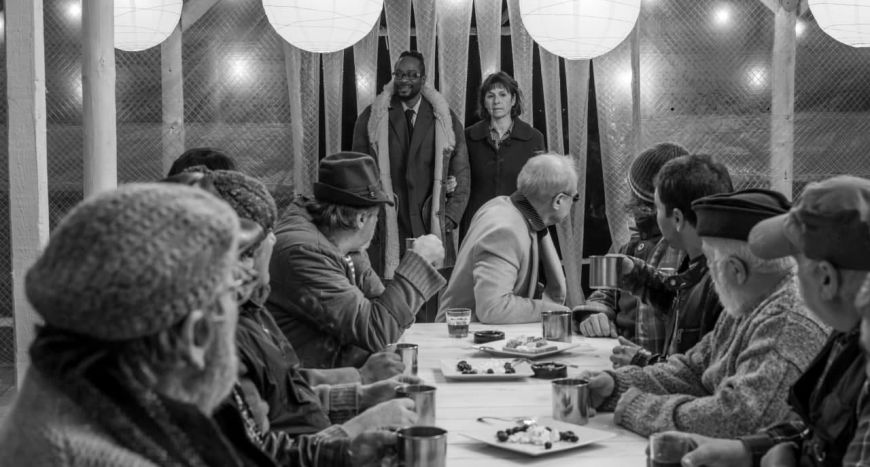 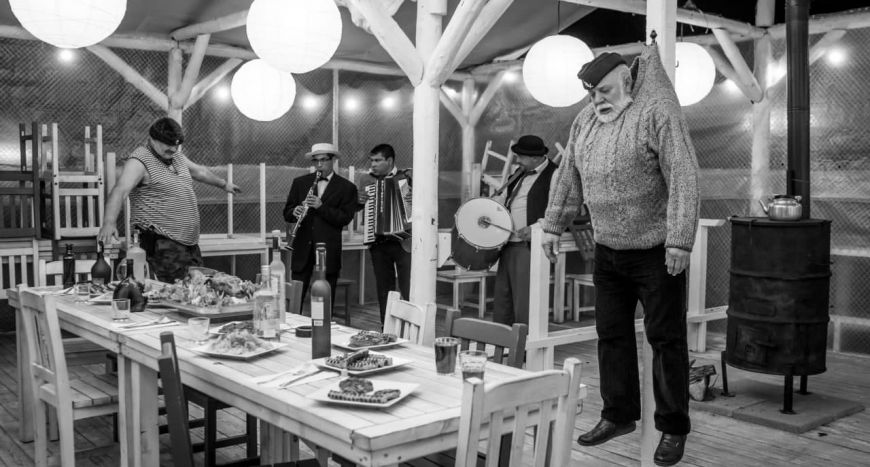 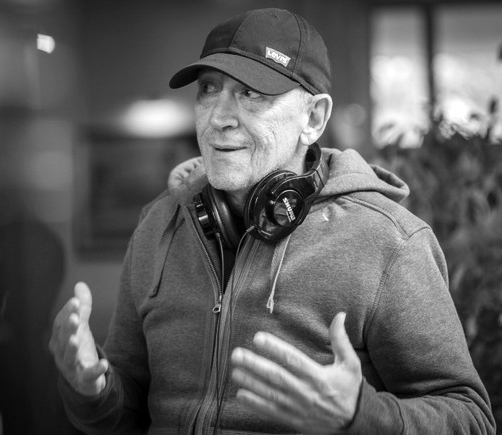 Ivaylo Hristov has worked extensively as a director and actor in theater and film.

Professor of acting at the National Academy for Theatre and Film Arts in Sofia.