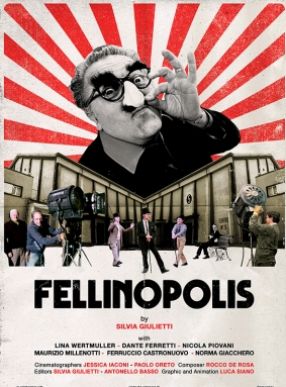 A world apart, an imaginary city populated by unique characters, which had a life of its own, a Fellinopolis. With this premise, the exceptional Oscar-winning interviewees who have collaborated with maestro Fellini, tell their work and life experience, giving back a story "from inside" the sets. This creates a virtual stage between the past and the present, narrating Fellini through his backstage, re-emerging from the past almost 40 years ago. 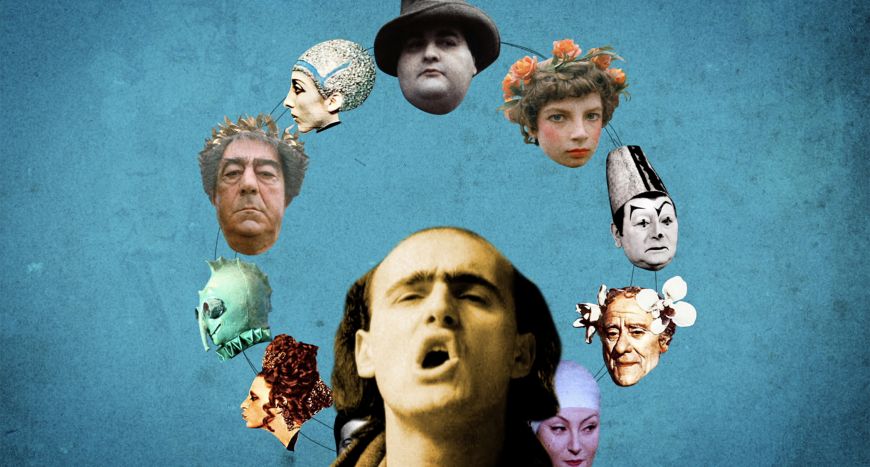 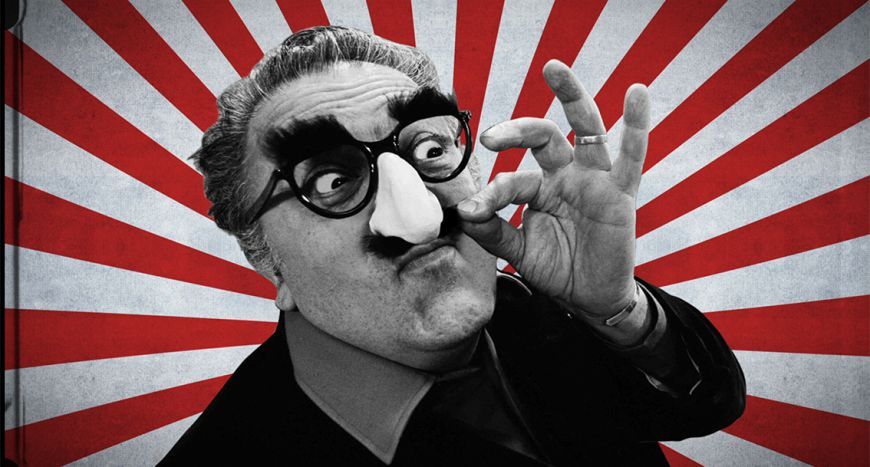 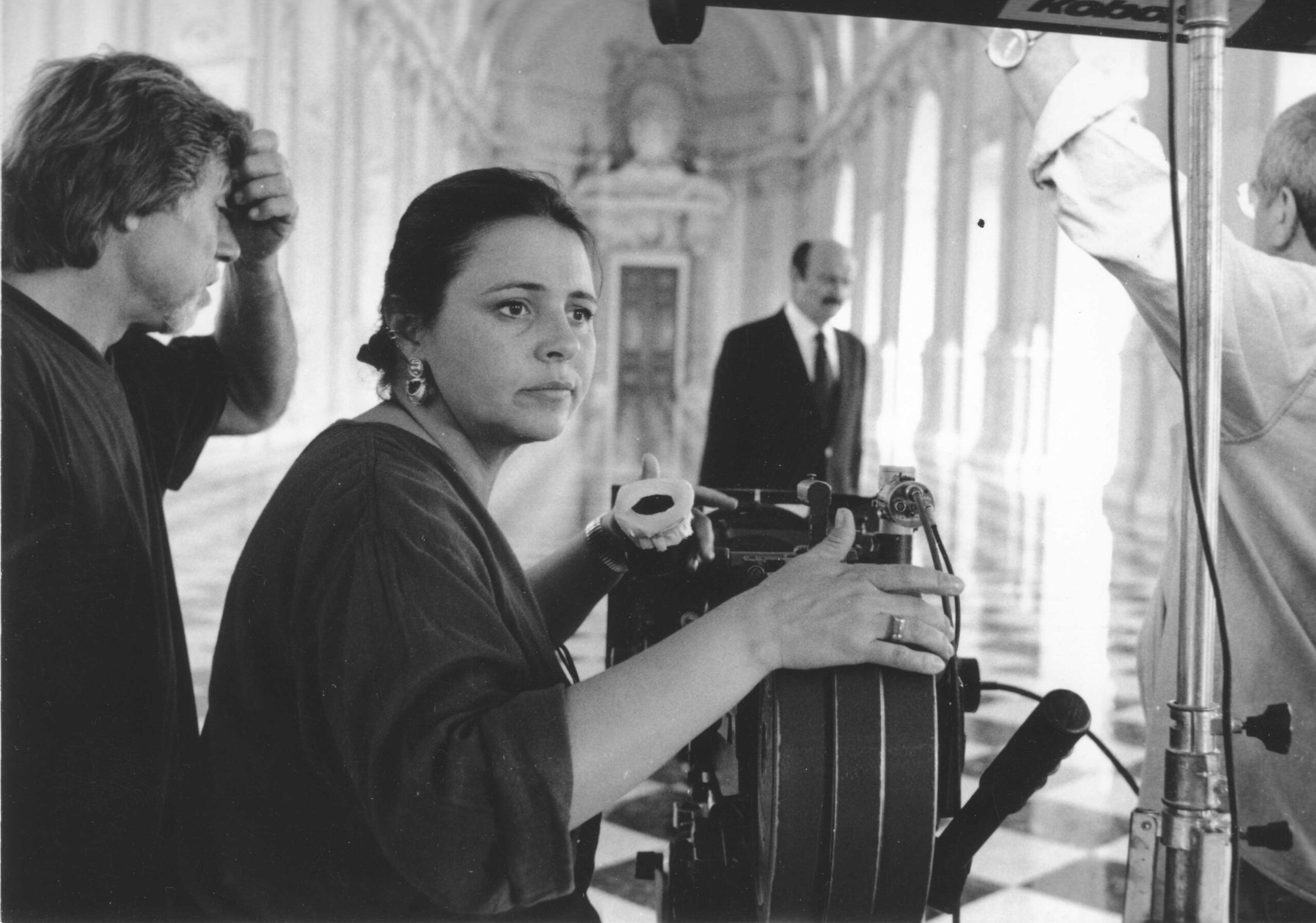 Silvia Giulietti spent her adolescence on the sets and stages of Cinecitta in the early eighties heyday of the studio, volunteering for Gaumont Italia on the production movies in camera department. She learned her trade from a master cinematographer of Italian neo-realism, Armando Nannuzzi. She was an innovator in the use HD technology and more recently has directed and produced award winning documentaries. She loves direct documentary about cinema. She produces and directs documentaries, with her own independent production iFrame.