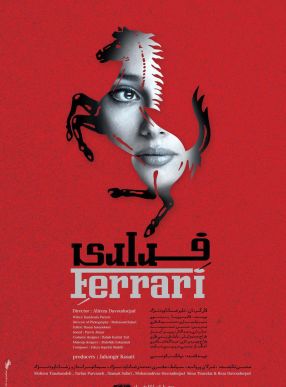 Golnar, an 18 years old passionate girl comes to Tehran, to see and take some picture with her favorite car, Ferrari. She does not know what is waiting for her, but she faces some unexpected troubles of today’s world. 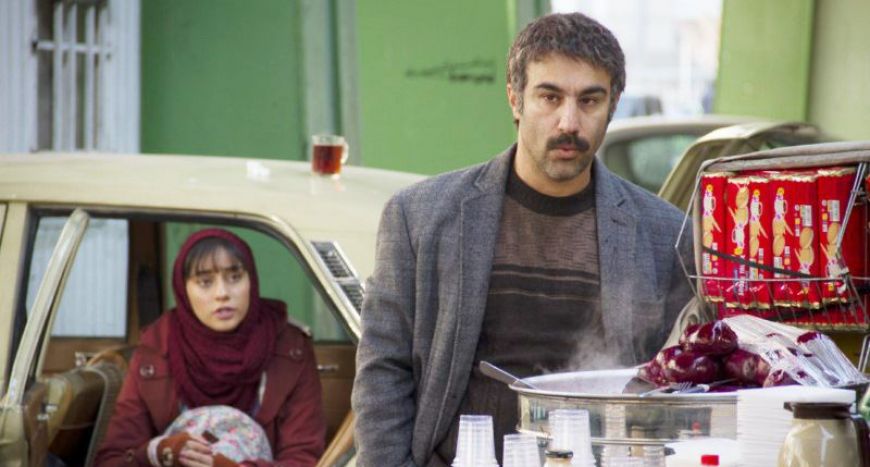 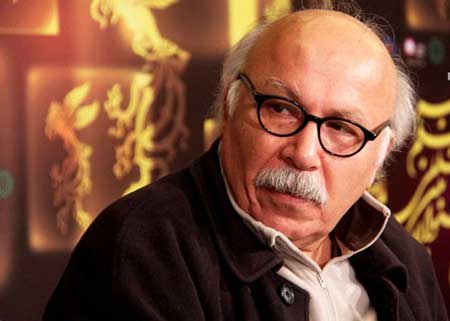 Alireza Davoodnejad has been dealing with cinema since he was 17 years old. Since then he has made almost 20 feature films and has been nominated and awarded from different film festivals. Davoodnejad is one of the most successful Iranian filmmakers in the genre of Drama. Nazanin, Niaz, Salve and the Actor’s studio are some of his best films.