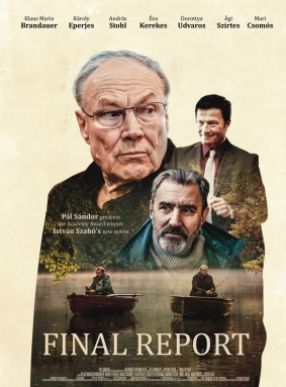 A reputable cardiologist is sent unexpectedly into retirement. He feels at a loss without his work. However, when returning to his home village, he learns that the village has been without a doctor for over a year and decides to take on the job of general practitioner. This is the start of his ordeal: he’s confronted with raw reality, which finally brings him to his knees. But music has the last word. 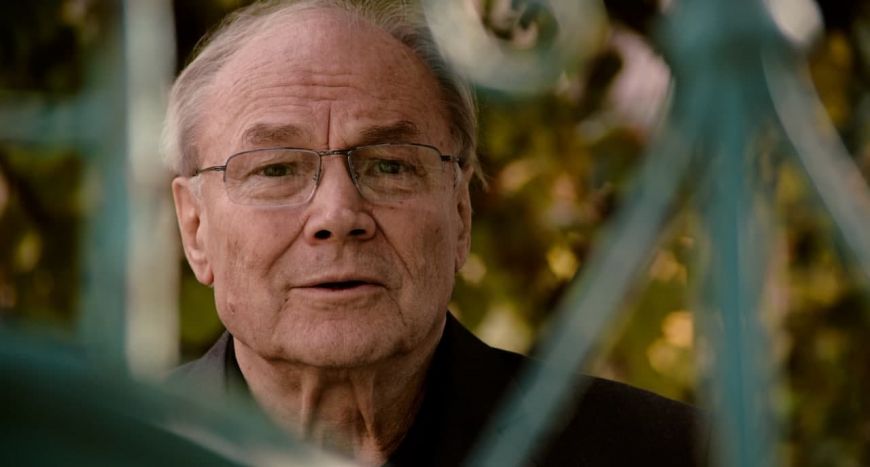 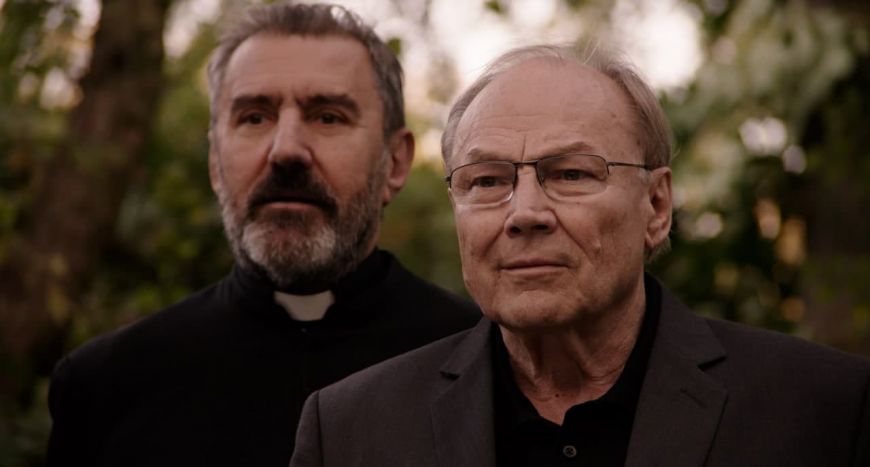 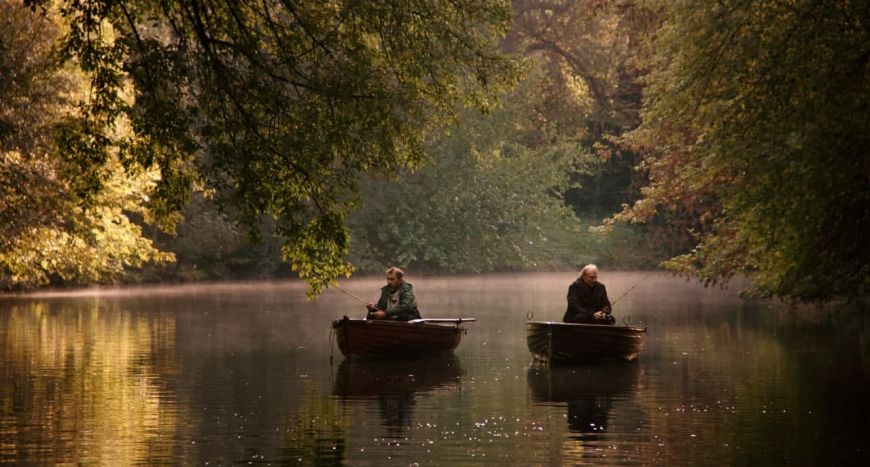 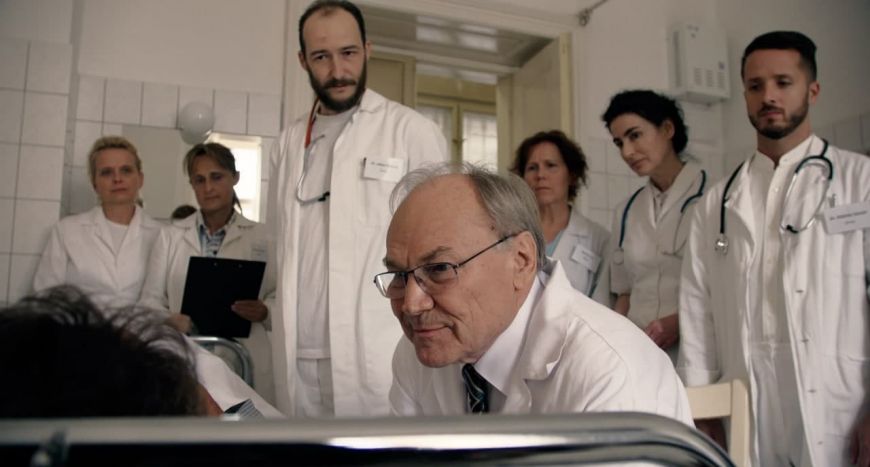 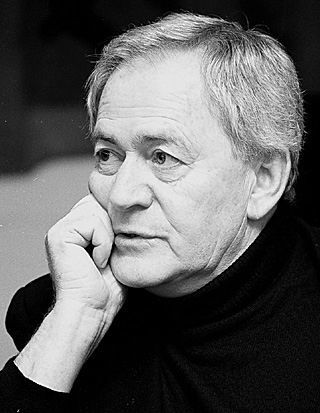 István Szabó is the best-known and one of the most critically acclaimed Hungarian film directors of the past few decades.

In the 1960s and ‘70s he directed auteur films in Hungarian, which explore his own generation’s experiences and recent Hungarian history.

His most acclaimed films came from his work with famed Austrian actor Klaus Maria Brandauer,and his ongoing collaboration and friendship with cinematographer Lajos Koltai.