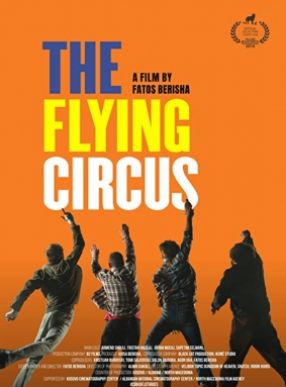 Four actors travel illegally through Balkan borders in war times. To the theatre festival. But their real mission is to find their idol Michael Palin. 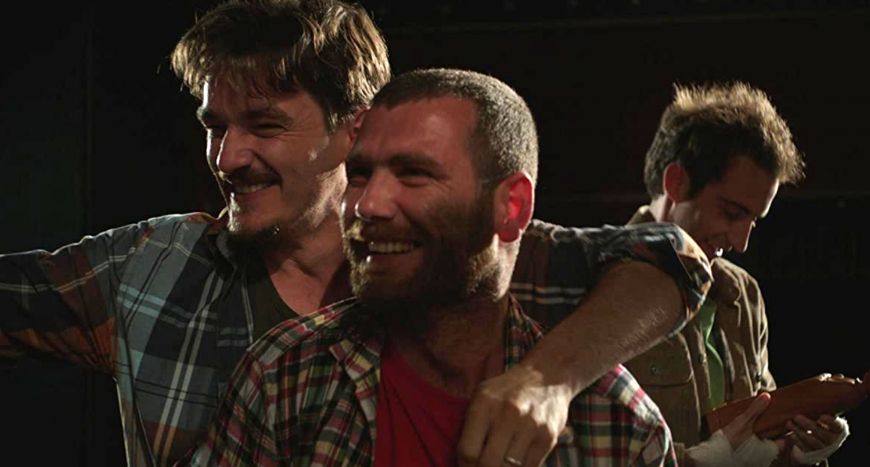 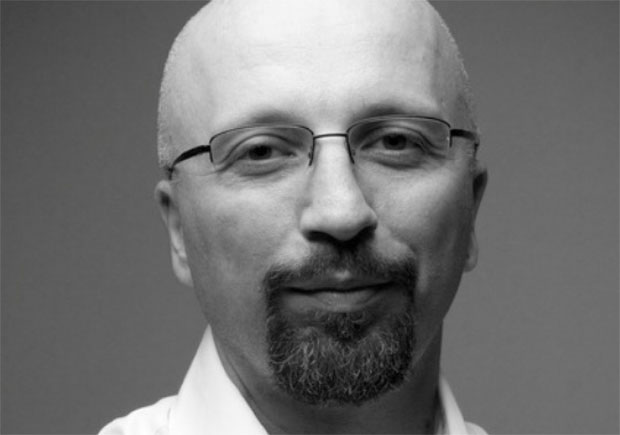 Fatos Berisha is a Serbian director who studied at the Faculty of Arts at the University of Priština, as well as at the Royal Court Theatre in London and at the UK’s National Film and Television School. He directed 260 episodes of the popular series Familja Moderne, the 60-minute fiction film Blood Pressure (2007), as well as numerous video clips and TV commercials. He then directed 8 episodes of the television series Inside Justice (2010-2011) for the Croatian production company Mainframe. Fatos Berisha has been very successful in the field of theatre, producing more than 20 plays in Serbia and Albania. He is the co-founder and artistic director of the Prishtina International Film Festival and the Urban Theatre in Priština. With The Flying Circus (2019) he directed his first feature that was selected in international film festivals.