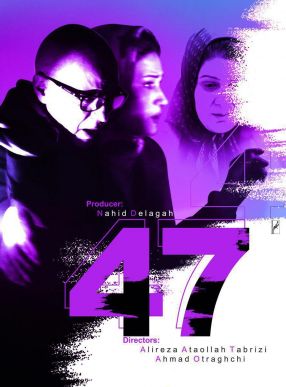 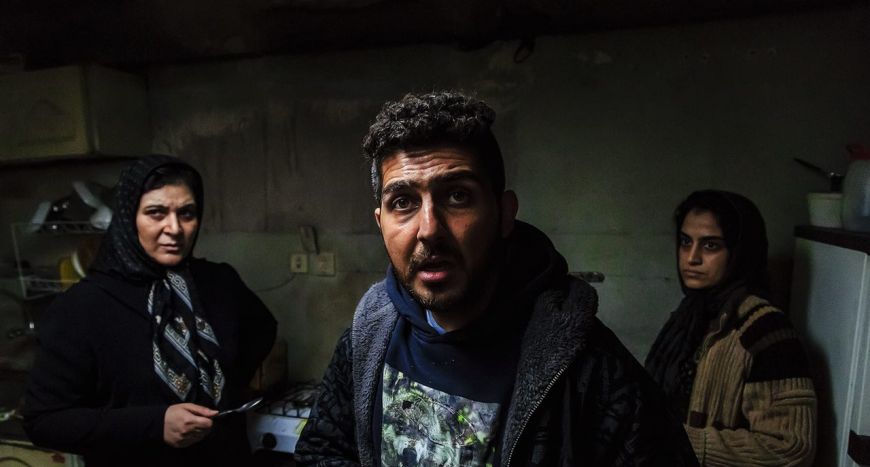 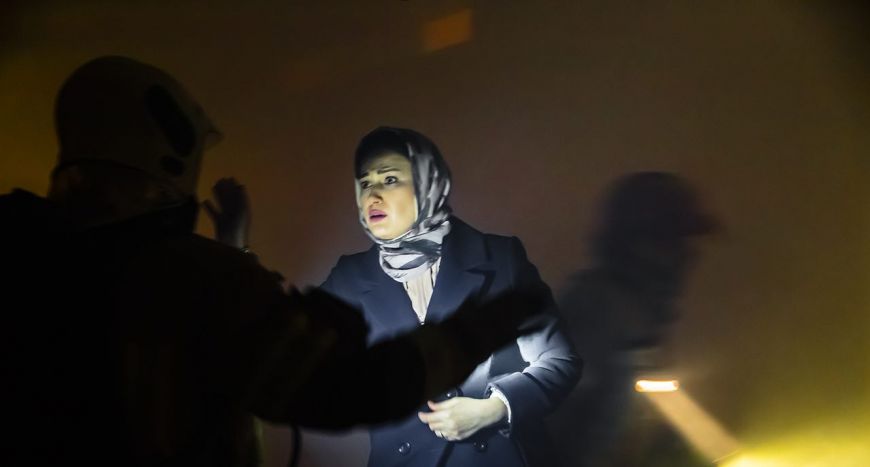 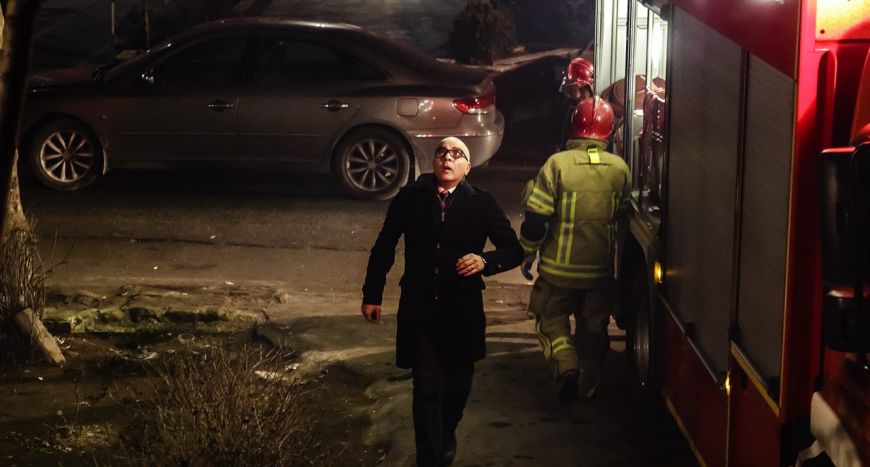 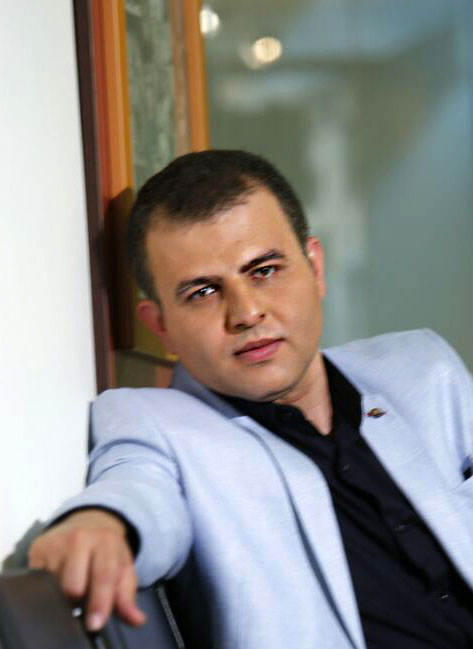 Ahmad Otragchi was born in 1980, After graduating in Mining Engineering, he started directing and screenwriting courses at one the most famous Iranian filmmaking center in 2000. In addition, Otraghchi started his career with working as writer, editor and director in Iranian TV Channels..
Alireza Ata’ollah Tabrizi:
Alireza Ataallah Tabrizi was born in 1981, Alireza after graduating in Electrical Engineering started to study filmmaking courses at Iranian filmmaking center in 2010 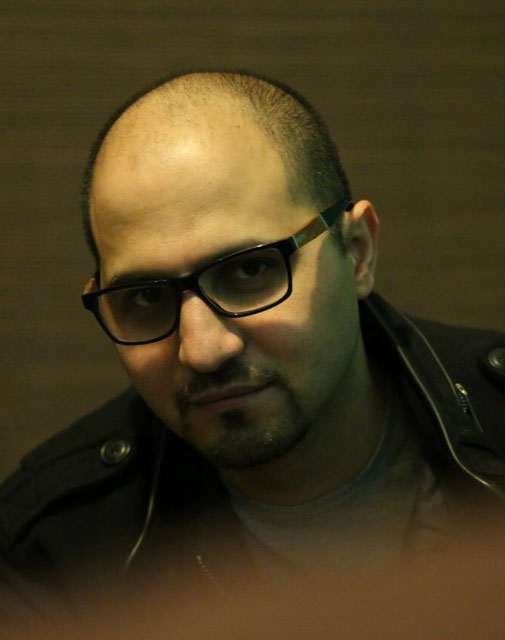