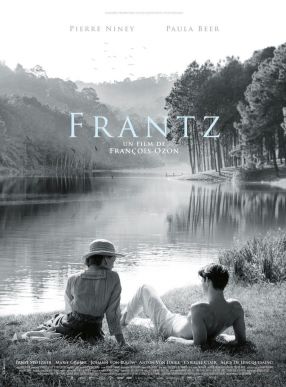 In the aftermath of WWI, a young German who grieves the death of her fiancé in France meets a mysterious Frenchman who visits the fiancé's grave to lay flowers. 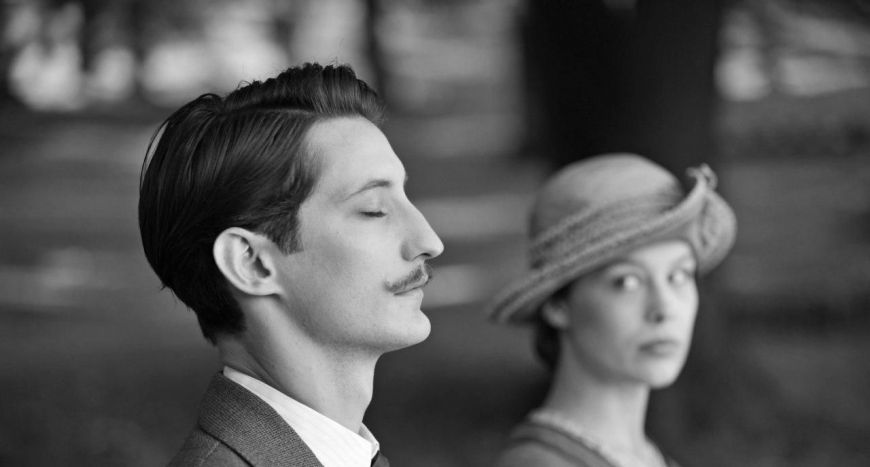 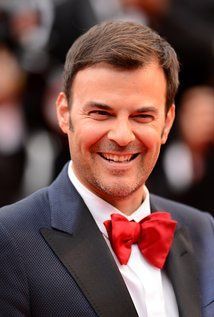 François Ozon was born on November 15, 1967 in Paris, France. He is a director and writer, known for Swimming Pool (2003), 8 Women (2002) and In the House (2012).
Graduated from La Fémis in 1993. Has supported Lionel Jospin’s 2002 presidential campaign. His movies are usually characterized by sharp satirical wit and a freewheeling view on human sexuality. Calls actress Romola Garai his muse. Owns an apartment in the center of Paris. Worked as a model in his childhood. Considers filmmaking a “parallel world”, in which he flees the boring everyday life. His favorite director is Rainer Werner Fassbinder. Born to biology professor René Ozon and his wife Anne-Marie Ozon, a teacher, he has a brother, Guillaume Ozon, and a sister, Julie Ozon. In his ironic short movie Photo de famille (1988), he shows Guillaume killing the other family members. Member of the ‘Official Competition’ jury at the 62nd Berlin International Film Festival in 2012.