Istanbul is in the grip of political violence. Kadir is released from prison on condition of working in the new intelligence unit of garbage collectors and checking to see whether it contains bomb-making material. Kadir finds his brother Ahmet in one of those neighborhoods working as part of a team responsible for destroying stray dogs. Ahmet’s unwillingness to bond with Kadir as brothers, leads Kadir to plot conspiracy theories to explain Ahmet’s distance. 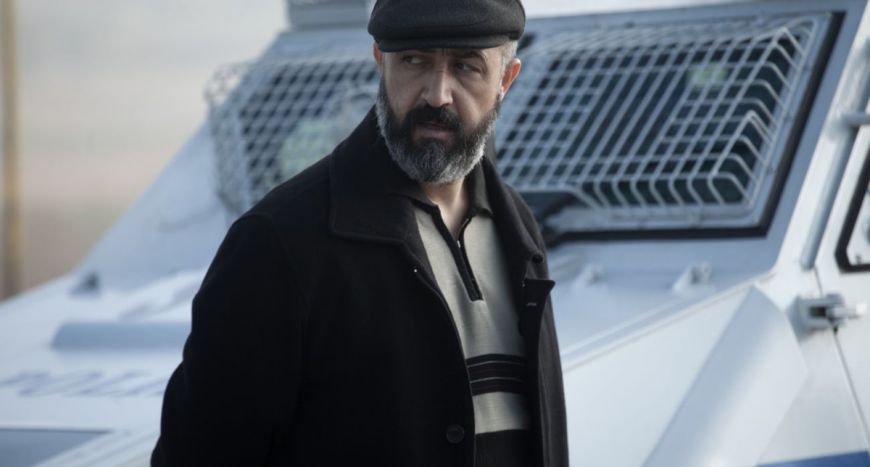 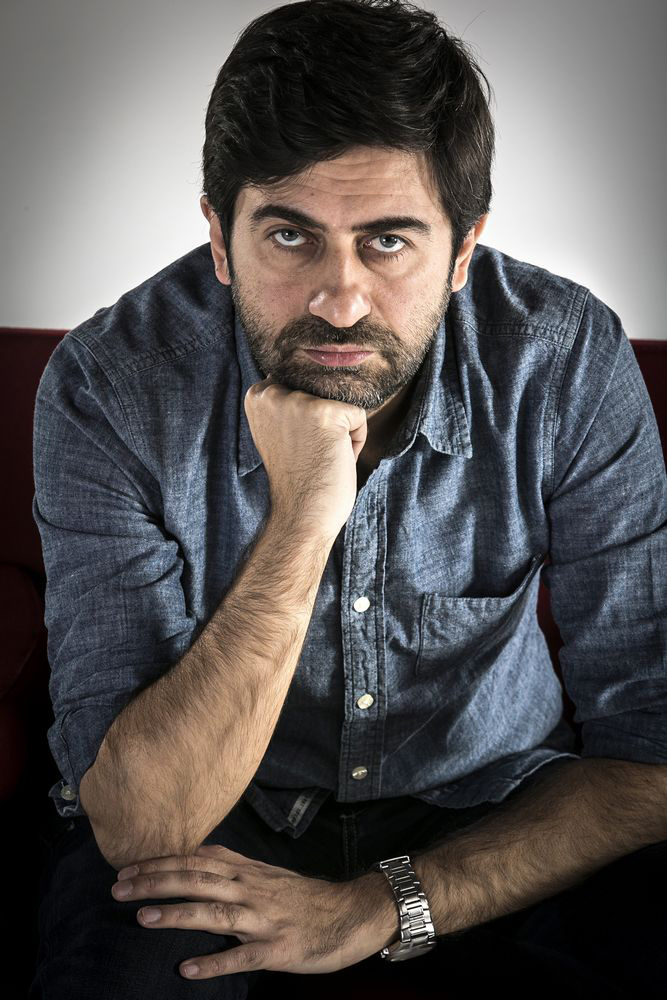 Emin Alper was born in Konya, Turkey, and earned a Ph.D. in modern Turkish history from Bogaziçi University. He has written and directed the shorts The Letter (2005) and Rifat (2006), and the feature Beyond the Hill (2012). Frenzy (2015) is his latest film.