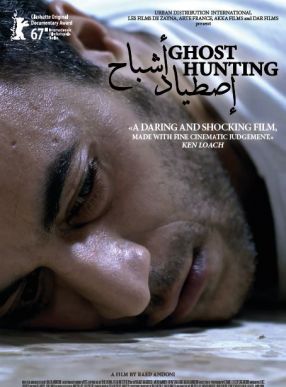 Some Palestinians who were held in an Israeli detention center are assembled to re-enact their experience in an effort to heal. 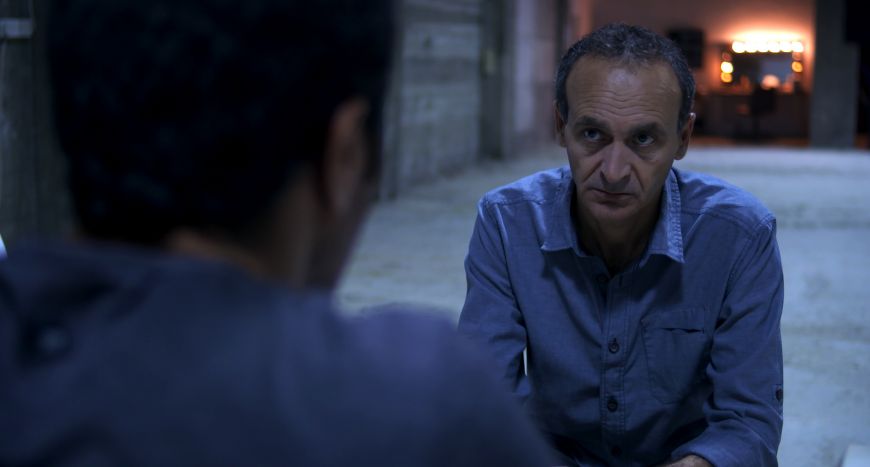 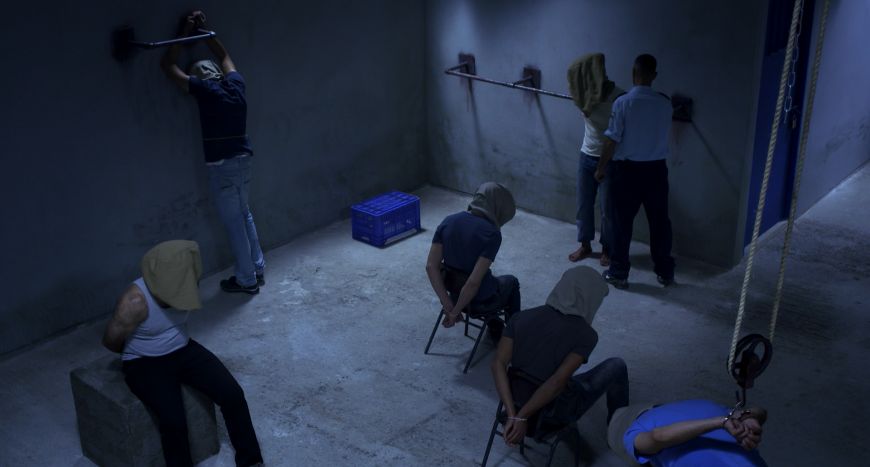 Born in Amman, Jordan in 1967, he is a Palestinian director and producer who began his career in the film industry in 1997 as an independent producer. He is co-founder of Dar Films production company in Ramallah and Les Films de Zayna in Paris. His debut feature-length documentary Fix Me screened at both the Sundance Film Festival and at Cannes.