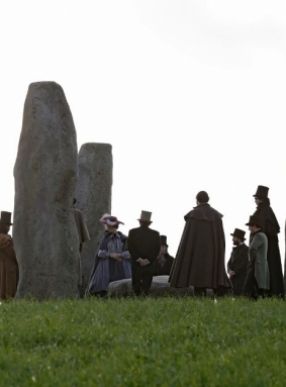 After the First Carlist War, Martín heads back to his family's farmhouse, and he finds out with surprise that his little brother Joaquín is much taller than usual height. Martín becomes convinced that people will be willing to see the "tallest man on Earth", so they travel around Europe, and the wealth and the level of fame they achieve changes the family forever. 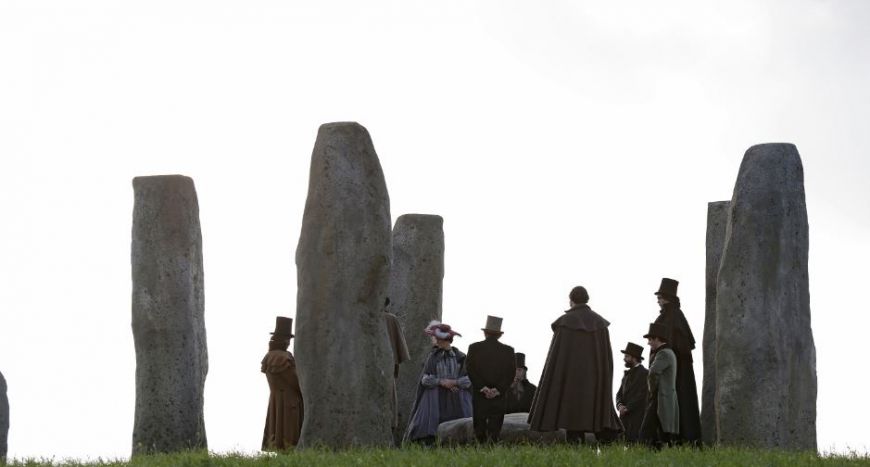