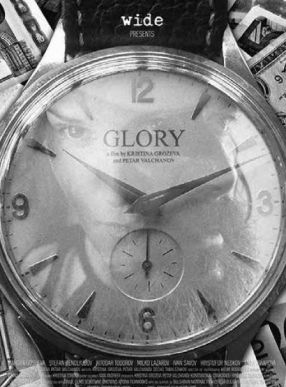 Tsanko Petrov, a railroad worker finds millions of leva on the train tracks. He decides to turn the entire amount over to the police, and the state rewards him with a new wristwatch, but soon the new watch stops working. Meanwhile, Julia Staikova, head of the PR department of the Ministry of Transport, loses Petrov’s old watch. And here starts his desperate struggle to get his old watch back, as well as his dignity. 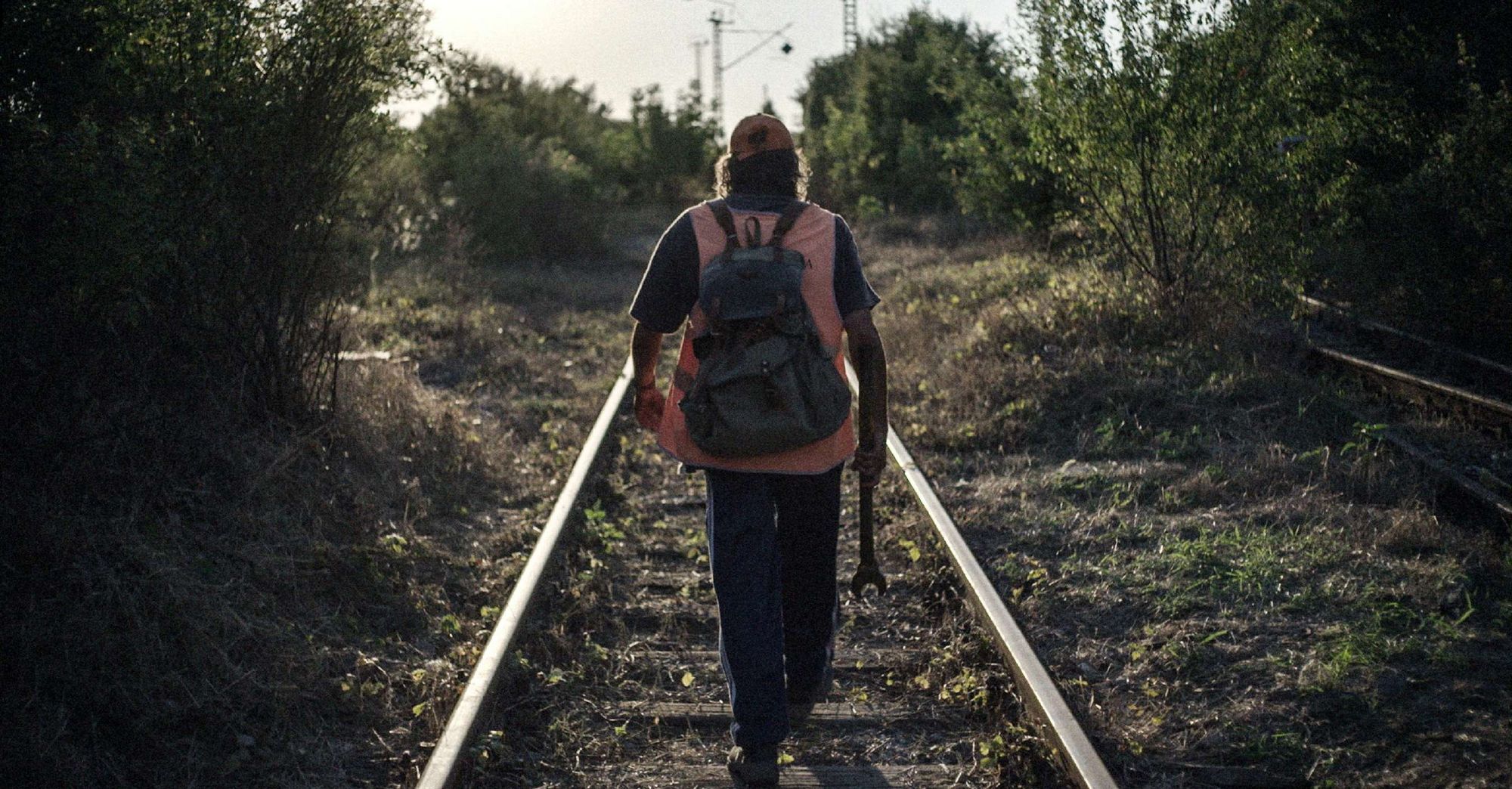 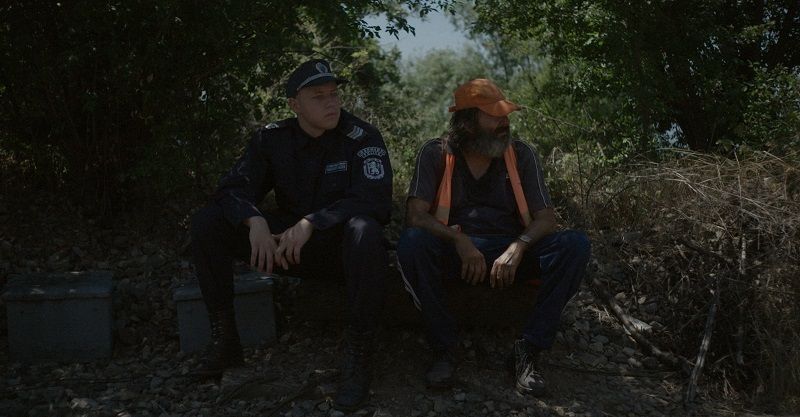 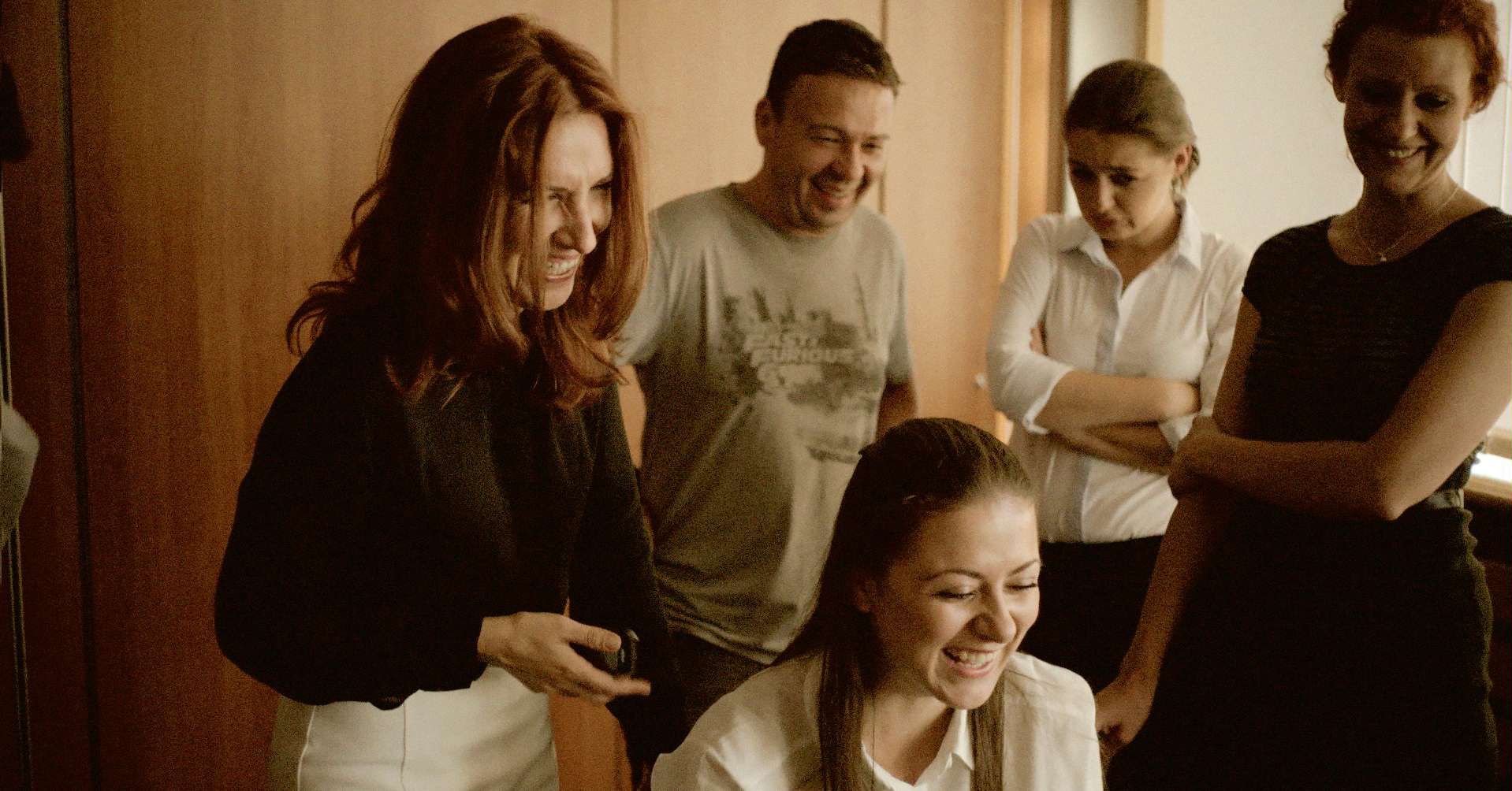 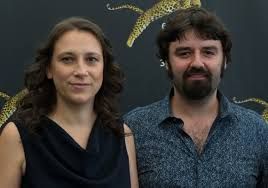 Born in Bulgaria in 1976, Kristina Grozeva graduates from the Krastyo Sarafov National Academy for Theatre and Film Arts (NATFA) in Sofia with a degree in film directing. She signs several short such as Game (2006) and Gap (2009) before starting her collaboration with Petar Valchanov. Together, they direct numerous films including Jump (2012), selected at Clermont-Ferrand, Bridgeless Rivers (2013), a documentary, and The Lesson (2014), their first feature, screened at Toronto and San Sebastian.