God`s House is a docudrama which illustrates the Hajj in a cinematic technique. The story has lots of dramatic aspects which portrait the different rites of the annual Islamic ceremony of Hajj. The movie shows the stages of pilgrim`s preparations and arrivals by different transports such as ships or planes to the Holy City of Mecca. 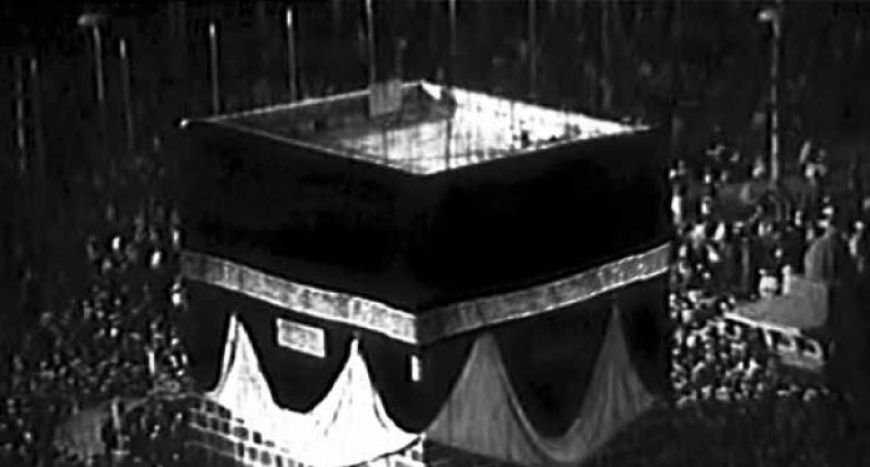 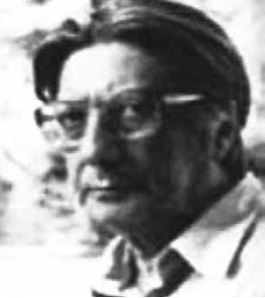