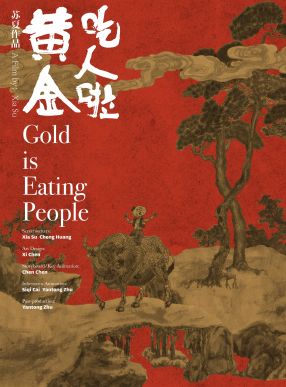 There is an old saying in China: “People die for wealth; birds die for food.” When someone discovers gold, people of different identities and classes fight to get the gold for themselves brothers shoot each other, and friends murder
each other. This is a parable about greed, a satire and reflection on the evil of human nature. 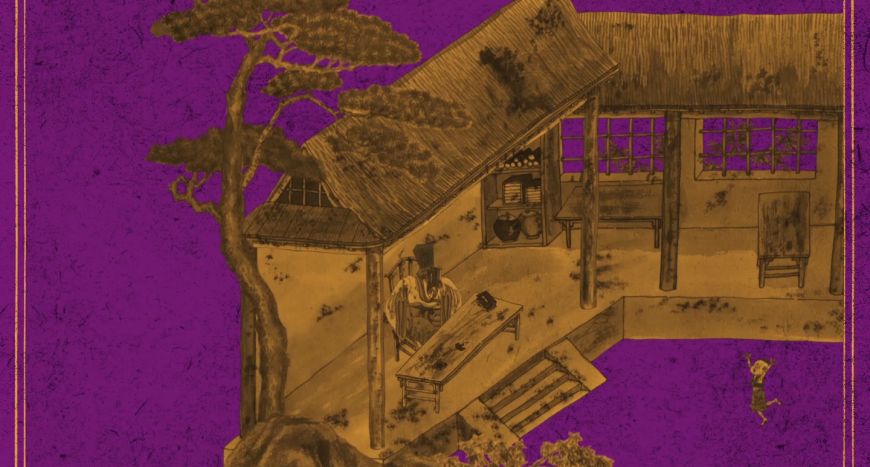 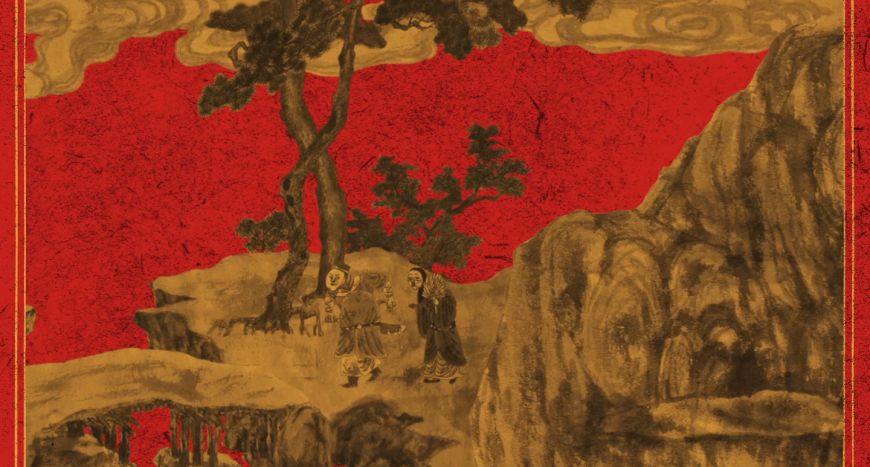 SU Xia is a professor and the dean of College of Film and Animation, China Academy of Art. His art work City Square (2010) was presented in the theme pavilion at Shanghai Expo and won many awards at both domestic and international festivals. His short fiction film Derailment (2014) was selected at the 38th Montreal International Film Festival.