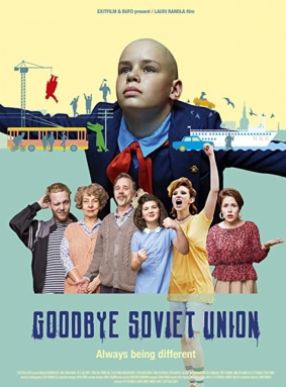 Johannes is born into an Ingrian-Finnish family in the Estonian Soviet Republic. When his mother leaves for Finland, and he’s left to be raised by his grandparents, Johannes is forced to face life on his own. He falls deeply in love with his classmate, Vera, takes risks, gets into fights, and gets punished... all the while, in the background, the Evil Empire collapses… 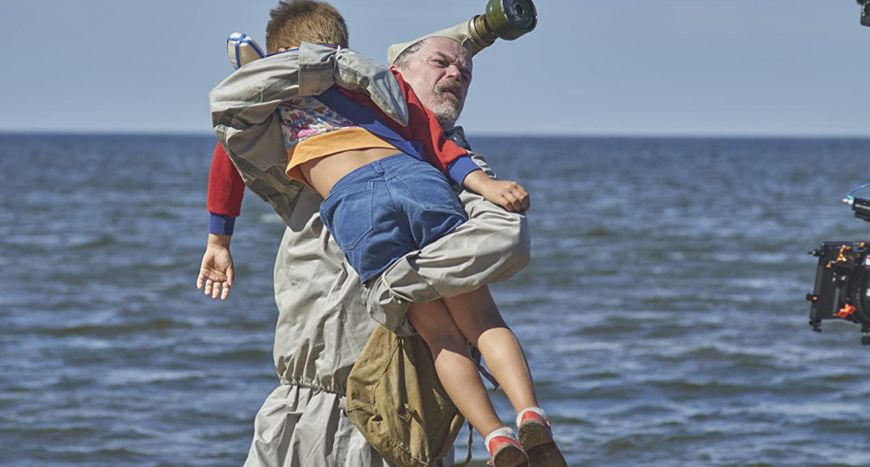 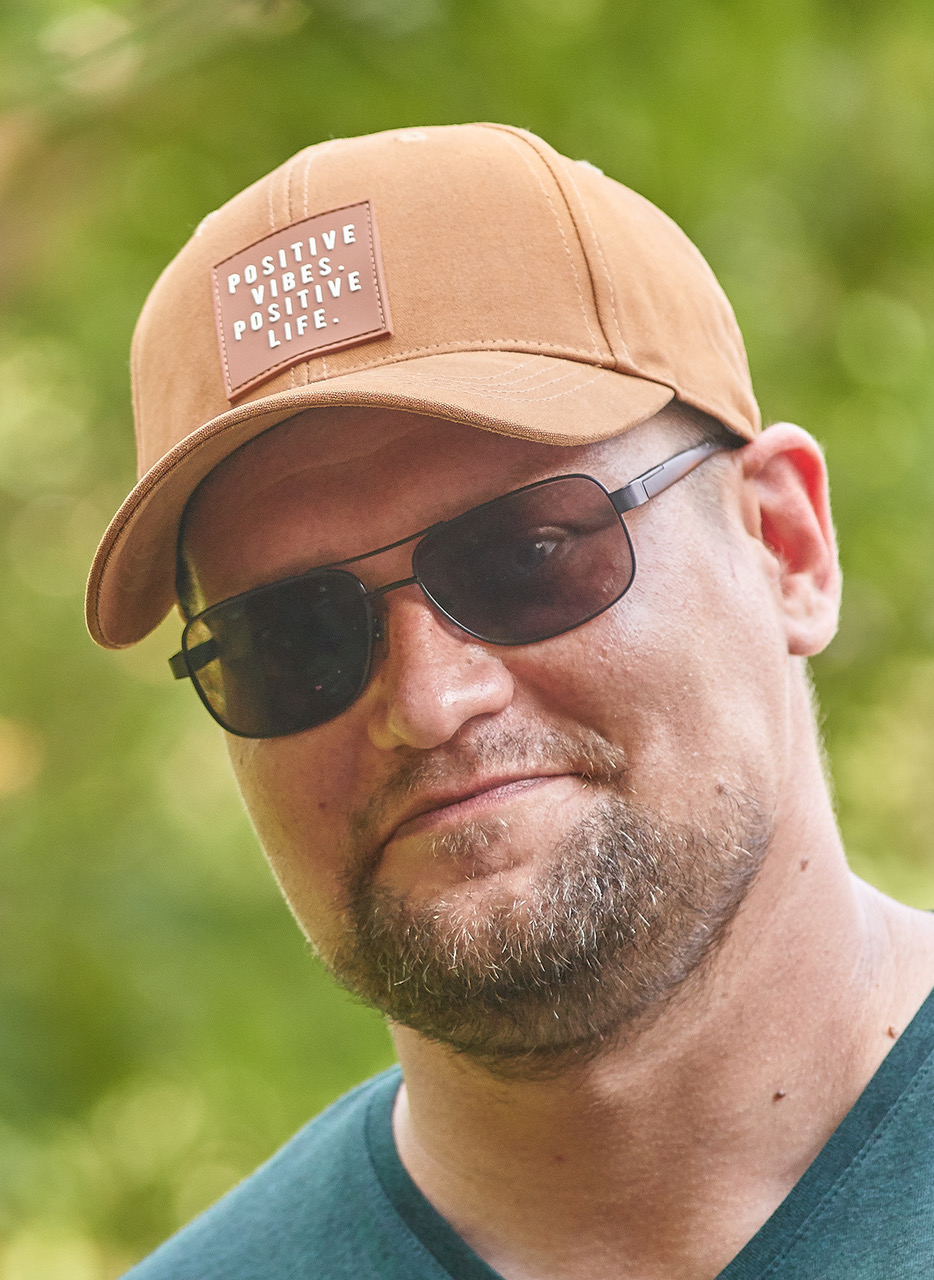