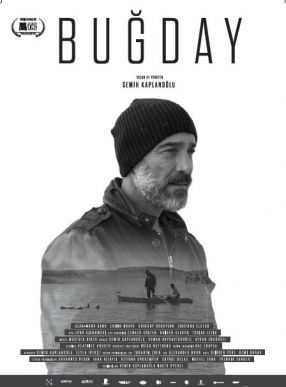 What is it that the two men are after in Dead Lands in an indefinite near future? Global corporations have established cities and agricultural zones in areas where the climate is relatively good. These cities are populated by the elites, corporation’s executives, scientists, and those multi-ethnic immigrants who have been admitted after passing genetic compatibility tests. For unknown reasons, the city’s agricultural plantations have been hit by a genetic crisis. In a meeting at the headquarters of the corporation which employs him, Prof. Erol learns of Cemil, a fellow scientist who wrote a thesis about the recurrent crisis affecting genetically modified seeds – but the work was banned by the corporation. Erol sets out to find Cemil and finds him, who is searching for the remains of “life” 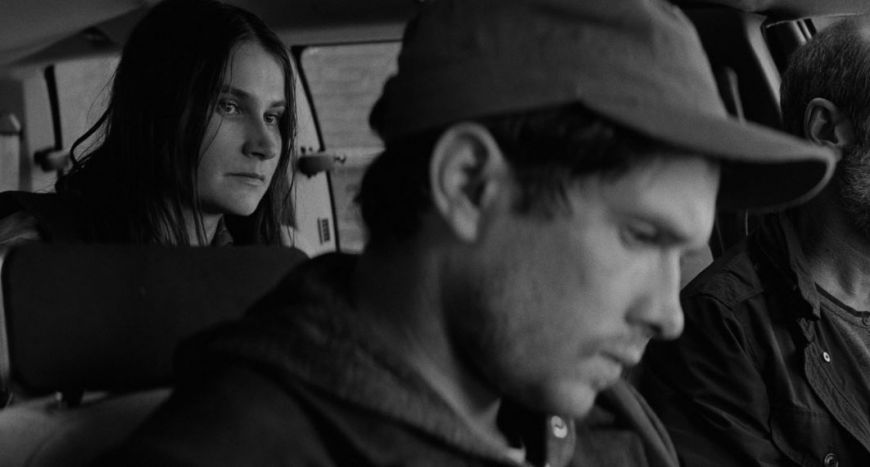 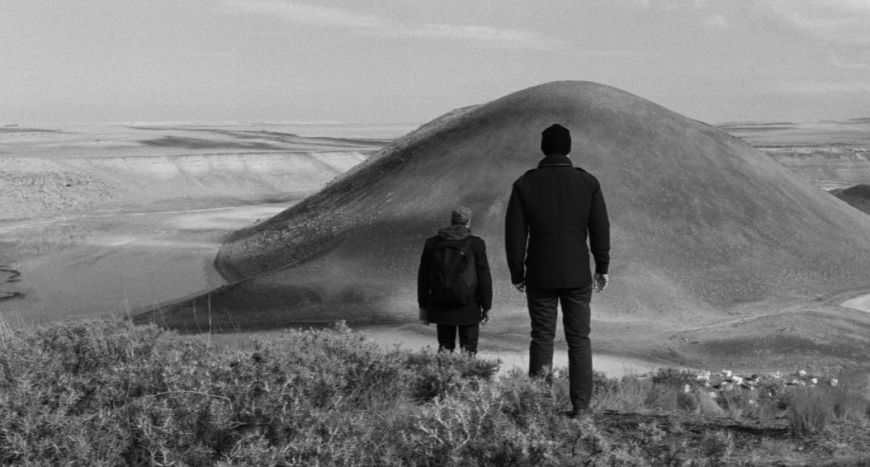 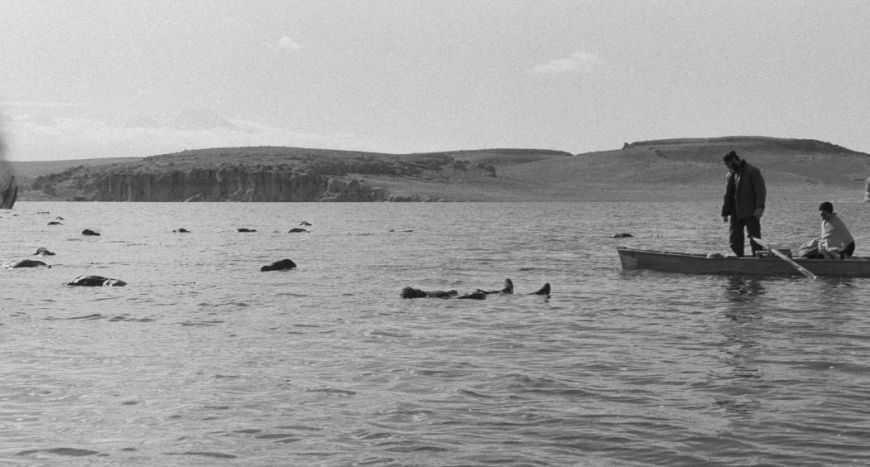 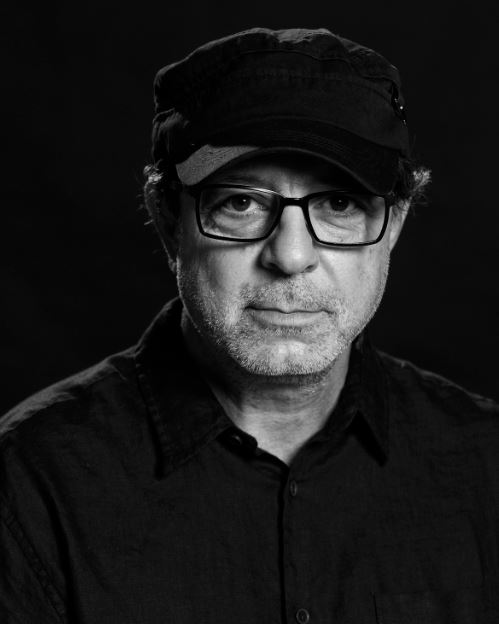 Semih Kaplanoglu was born in 1963 in Izmir, Turkey. He is a producer and director, known for Egg (2007), Honey (2010) and Angel’s Fall (2004).
He is one of the most acclaimed writer-director- producers of contemporary filmmaking in Turkey. He received BS in Cinema- Television from the Faculty of Fine Arts, Dokuz Eylül University, Izmir in 1984. Kaplanoğlu made his debut feature in 2001 “Away From Home”, and he was awarded Best Director in Singapore IFF. In 2005, his second feature “Angel’s Fall” received Best Film Awards in Nantes, Kerala and Barcelona Alternativa FF. His third feature “Yumurta” (Egg), which premiered in 2007 Quinzaine des Realisateurs, brought Best Director awards in Fajr IFF, Valdivia IFF and Bangkok World FF. The film received around 30 awards. In 2008 “Süt” (Milk) premired at the Venice IFF, and also screened at festivals around the world, earning him international awards, such as FIPRESCI prize at the Istanbul IFF. His recent feature “Bal” (Honey) the third part of the Yusuf Trilogy, winner of GOLDEN BEAR award in 60th Berlinale IFF, traces the origins of a soul.