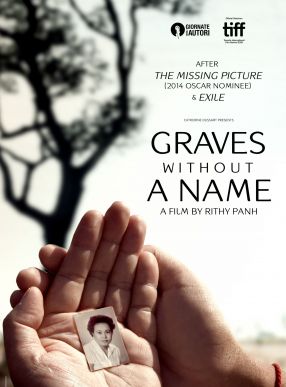 Graves Without a Name

In Rithy Panh's latest exploration of the lasting effects of the Cambodian genocide, a 13-year-old boy who loses most of his family begins a search for their graves. 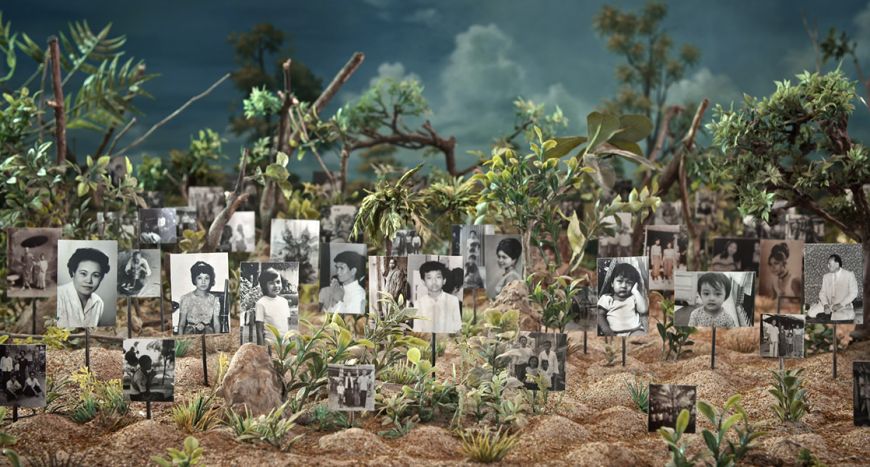 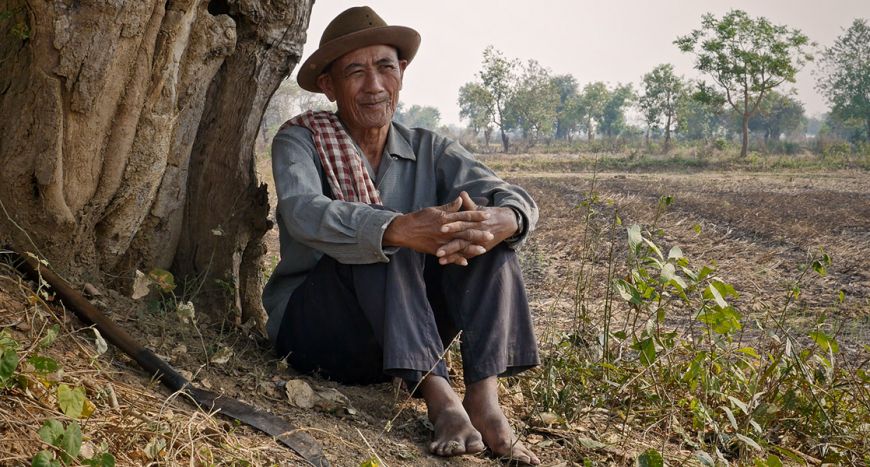 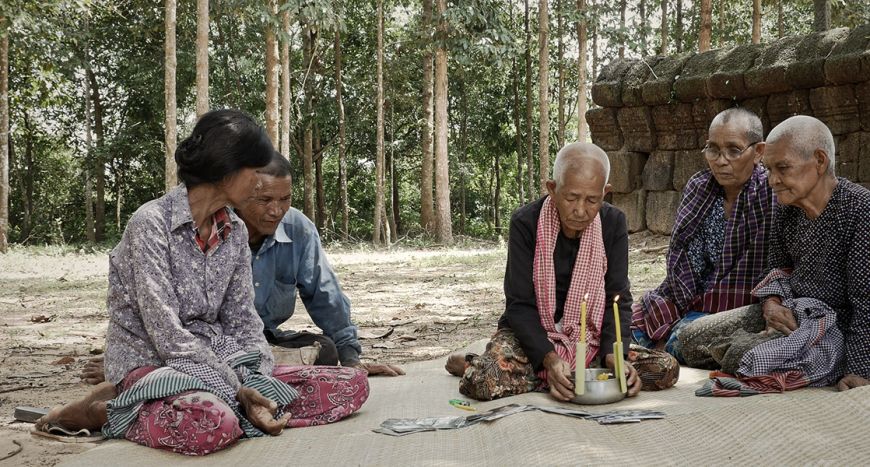 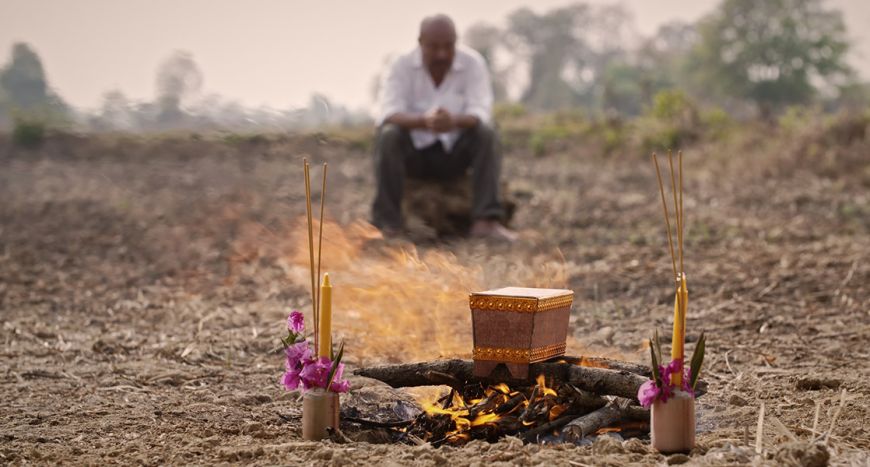 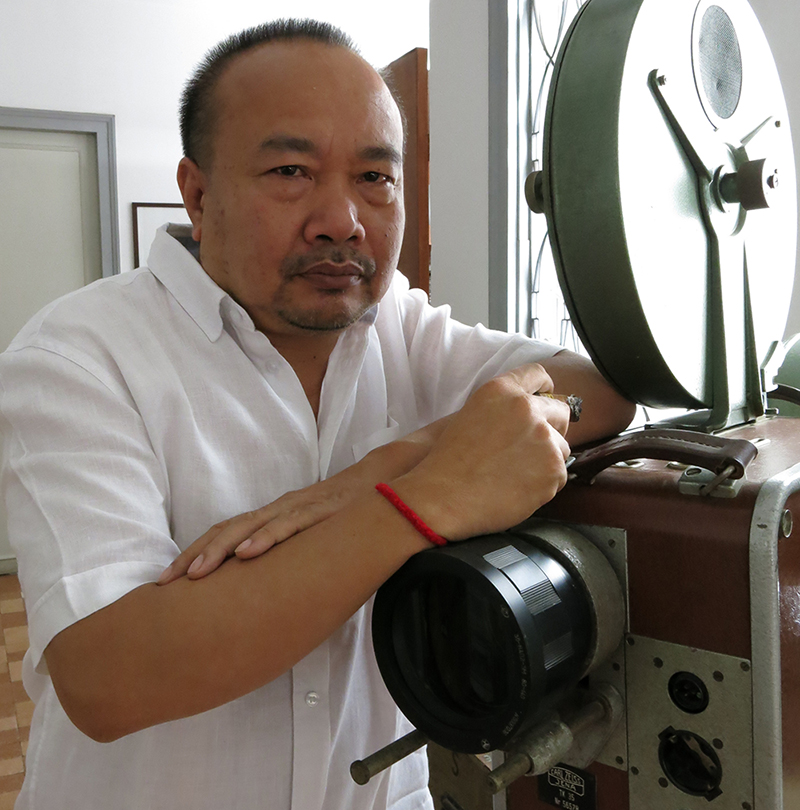 Rithy Panh was born in Phnom Penh, Cambodia on the 18th april 1964. He is today one of the most acclaimed documentary filmmakers and the most famous Cambodian filmmaker worldwide. His most famous documentaries is “S21: The Khmer Rouge Death Machine” (2003) and “The Missing Picture (2013)”