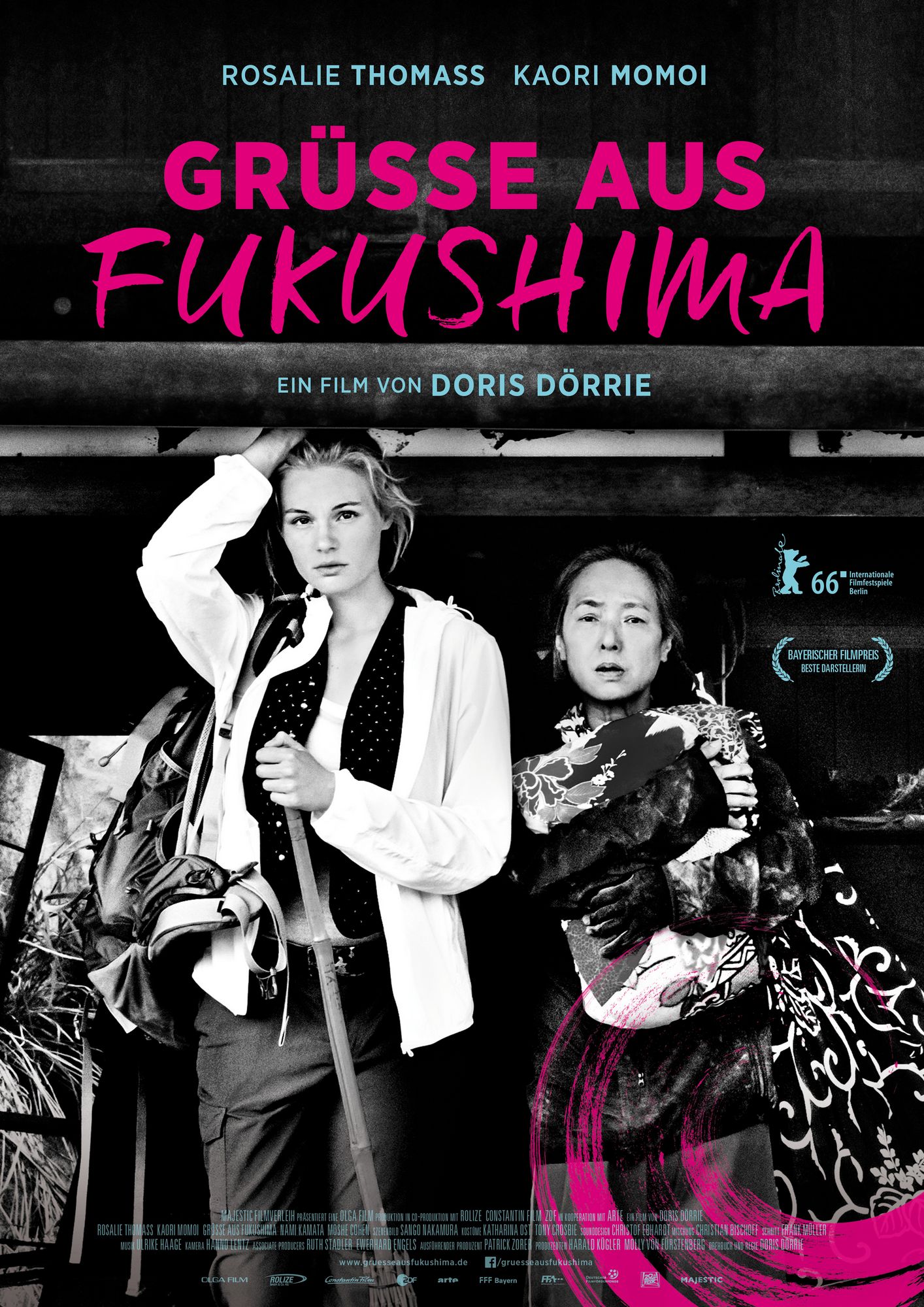 A young German woman bonds with an elderly Japanese woman while touring the Fukushima region of Japan in the aftermath of the 2011 earthquake. 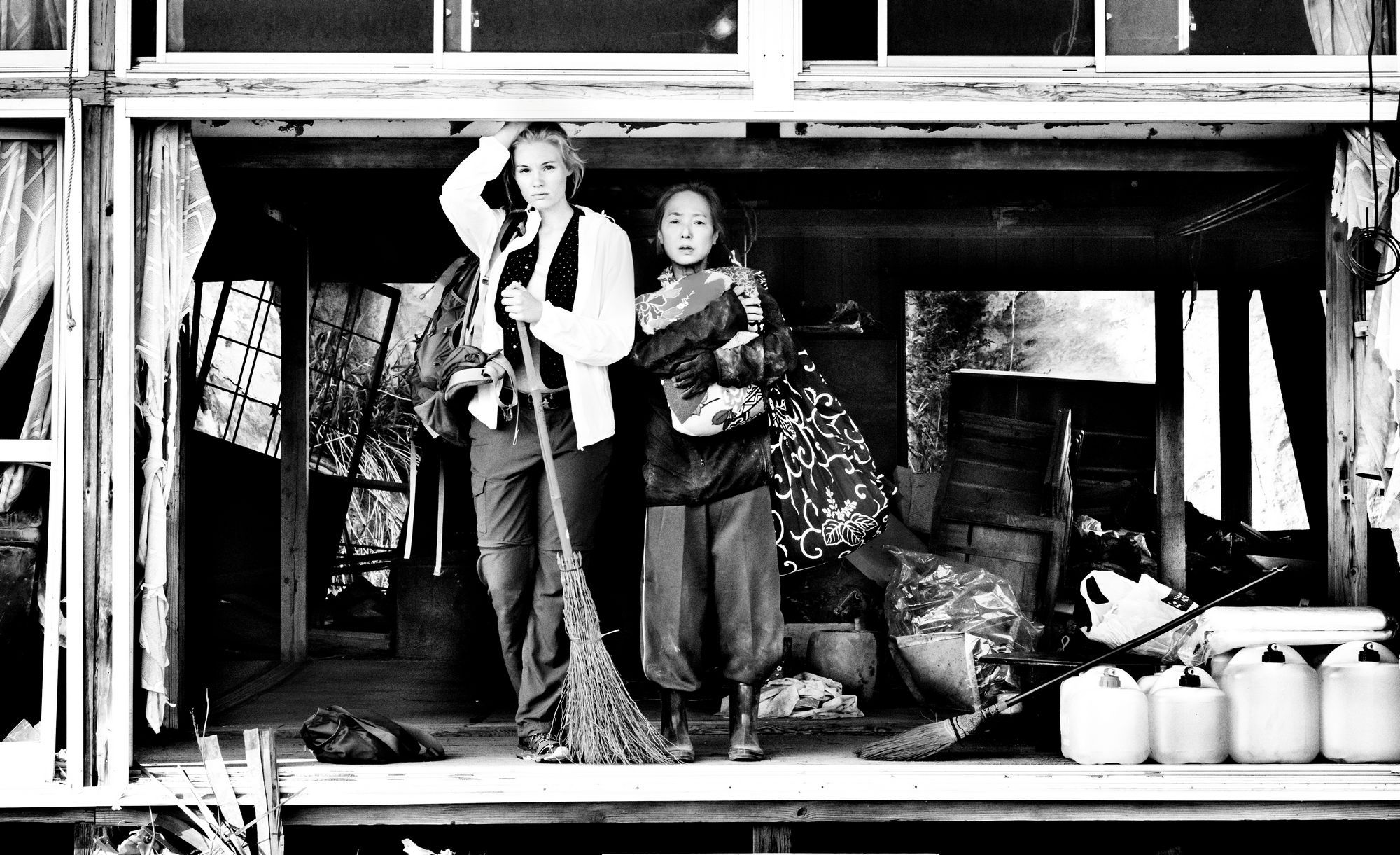 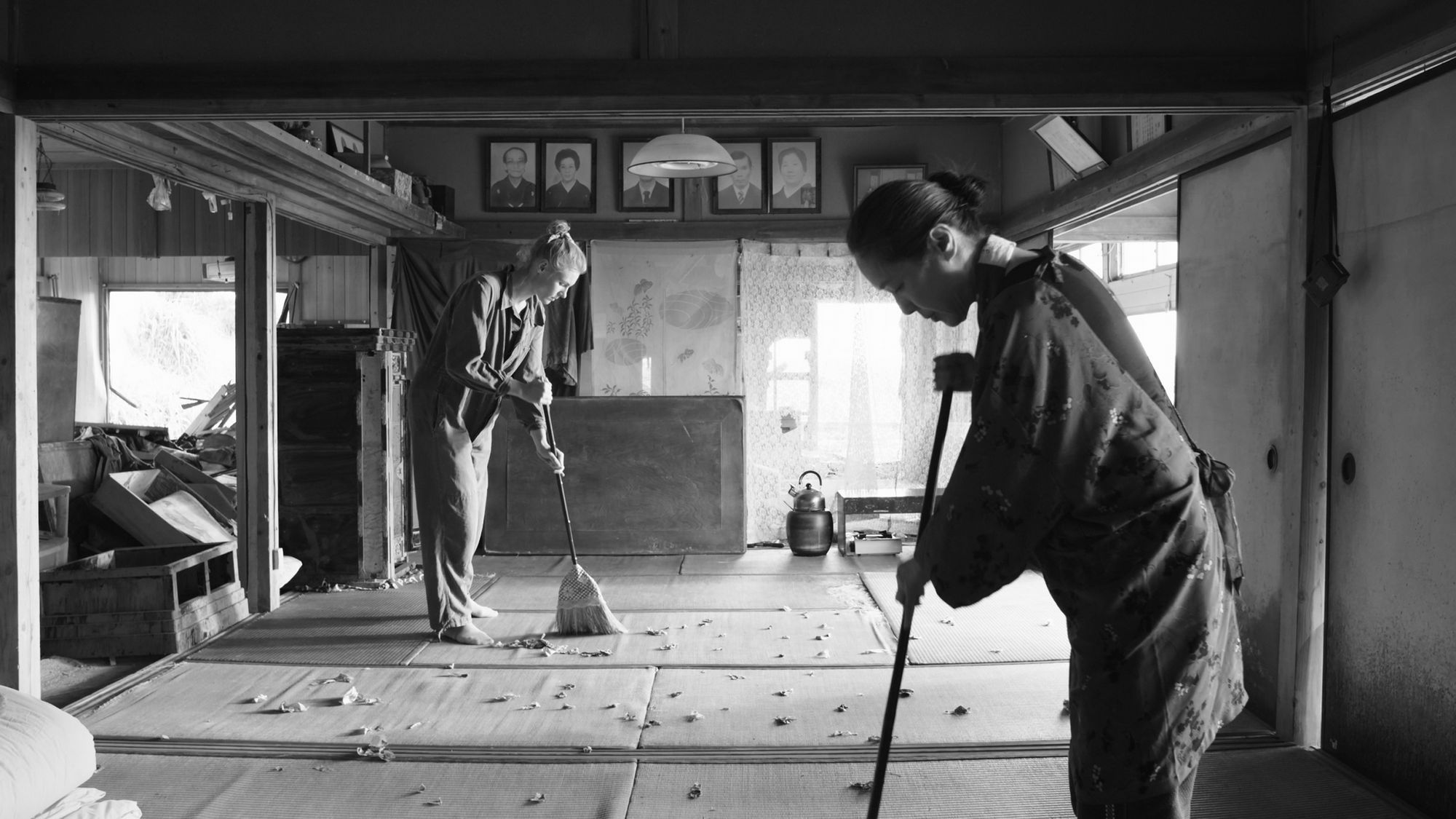 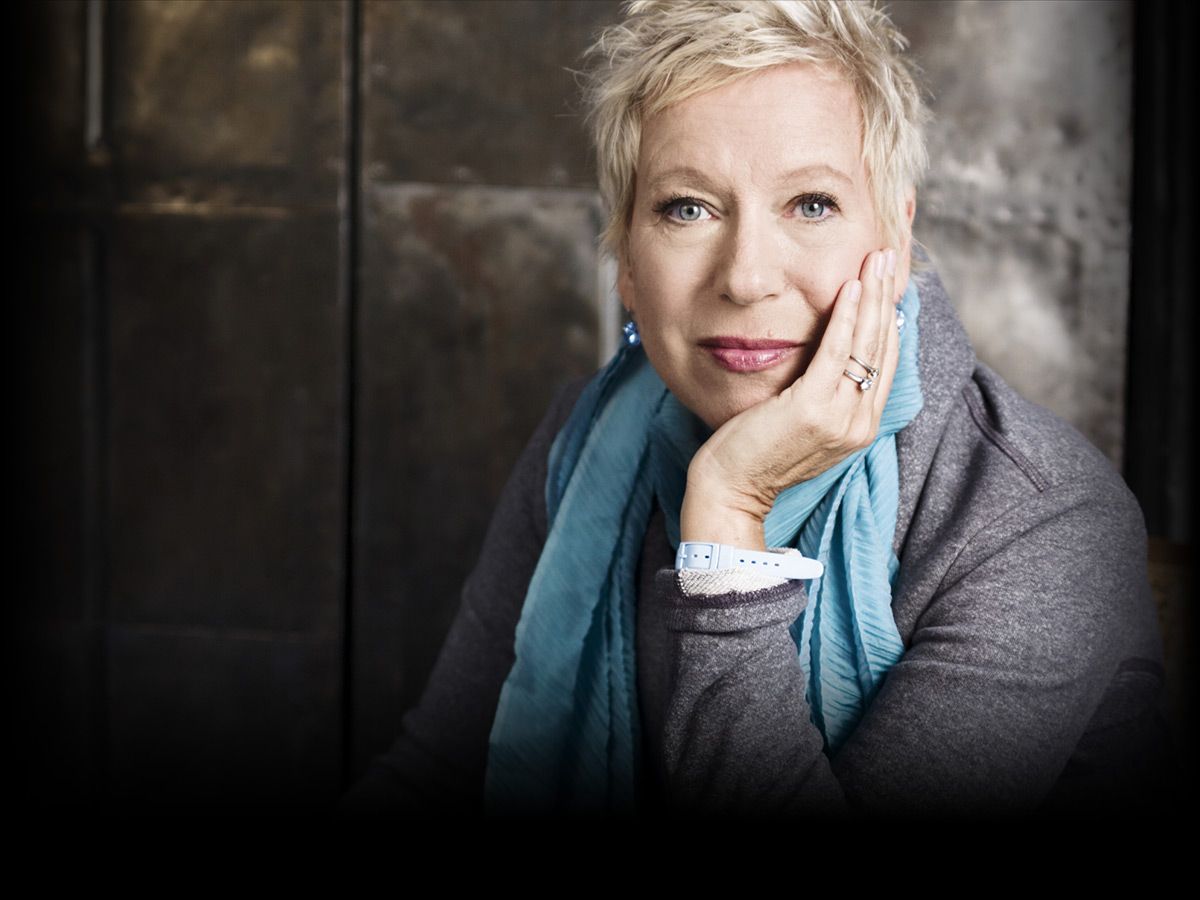 Born in Hanover, Dörrie completed her secondary education there in 1973. The same year, she began a two-year attendance in film studies in the drama department of the University of the Pacific in Stockton, California. She then studied at the New School of Social Research in New York. She worked odd jobs in cafés and as film presenter in New York’s Goethe House.
In 1975, back in Germany, she began to study at the University of Television and Film Munich. She wrote film reviews for the Süddeutsche Zeitung, where she was also assistant editor. Subsequently Dörrie worked as a volunteer for various television stations, and filmed short documentaries. She has published several novels, short story collections and children’s books, and also staged and directed a number of operas.