Atilio lives with his granddaughter Iara. His great desire is to have a grandson to transmit the Guarani culture. When he discovers that Iara's mother, Helena, is pregnant, he decides to go to a long journey and cross borders to convince Helena to give birth in the Guarani land. The long journey will make Atilio and Iara understand the real meaning of traditions and family bonds. 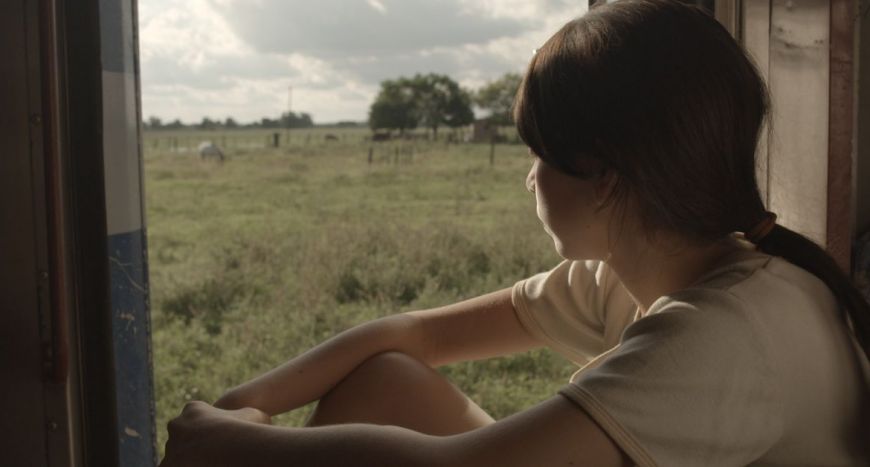 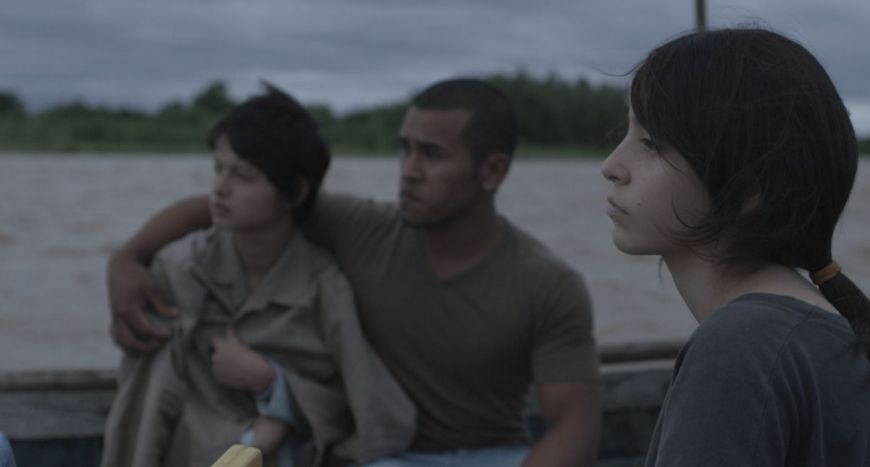 Luis Zorraquín studied at the Universidad del Cine (Argentina). He developed his professional career in commercials and feature films where he worked as assistant director. He directed four short films. Guaraní is his first feature Film.