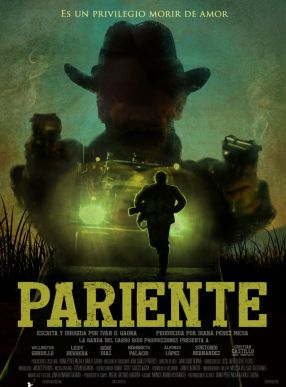 Mariana, Willington’s eternal love, is preparing her marriage with René, the cousin of her ex boyfriend. While Willington tries to get her back, the rumour of a thief in town and a series of violent deaths that remind them of a fearful past, will endanger Mariana’s new family 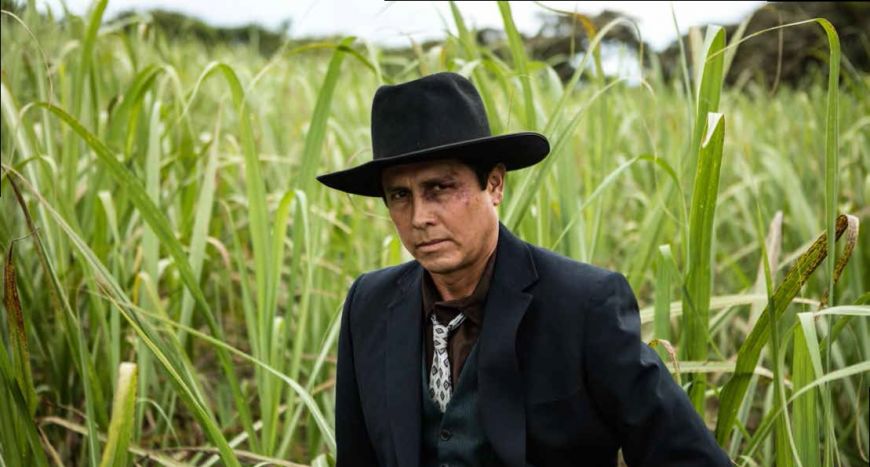 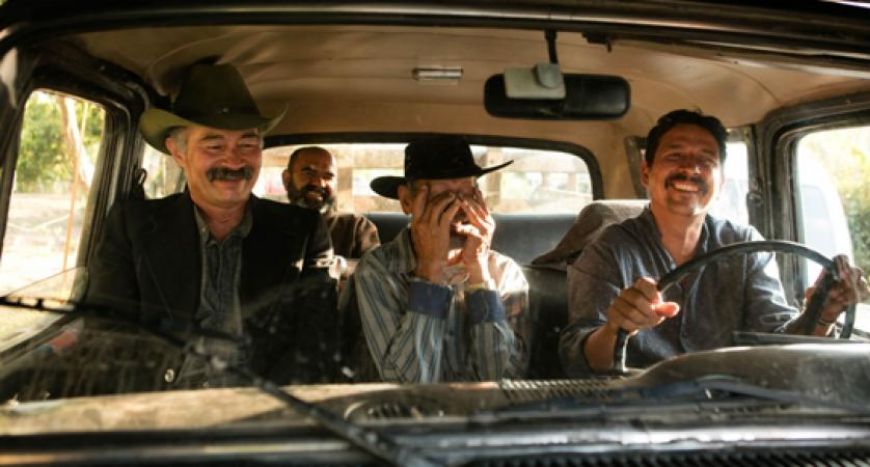 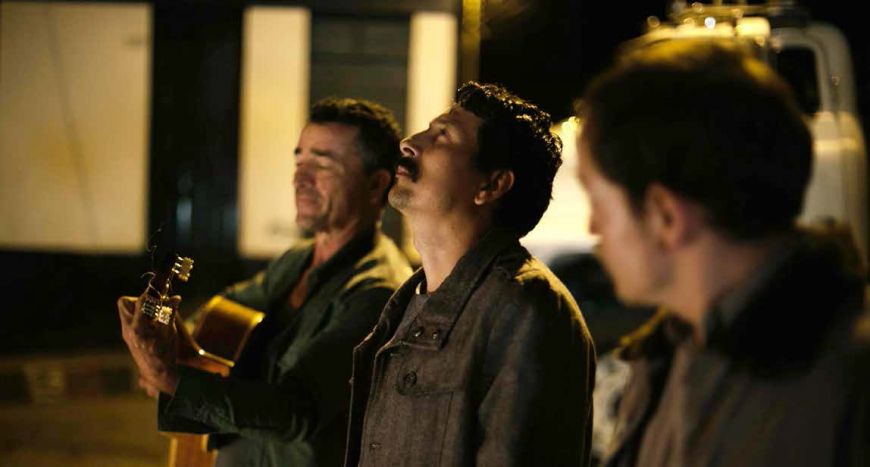 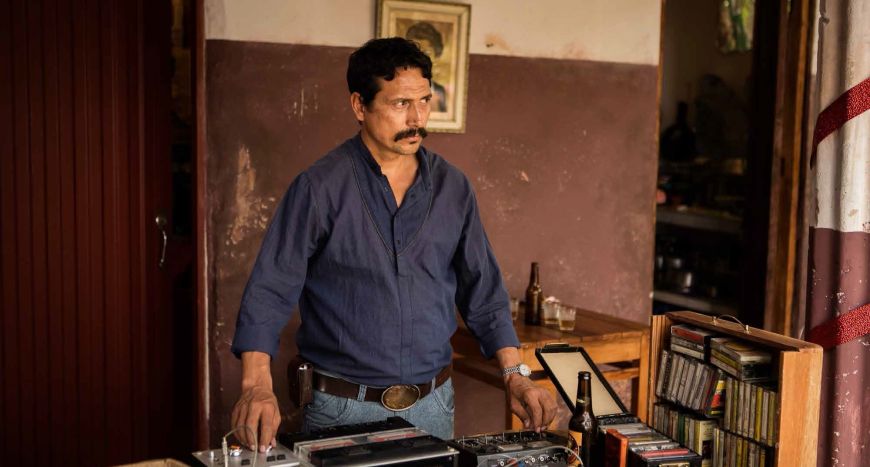 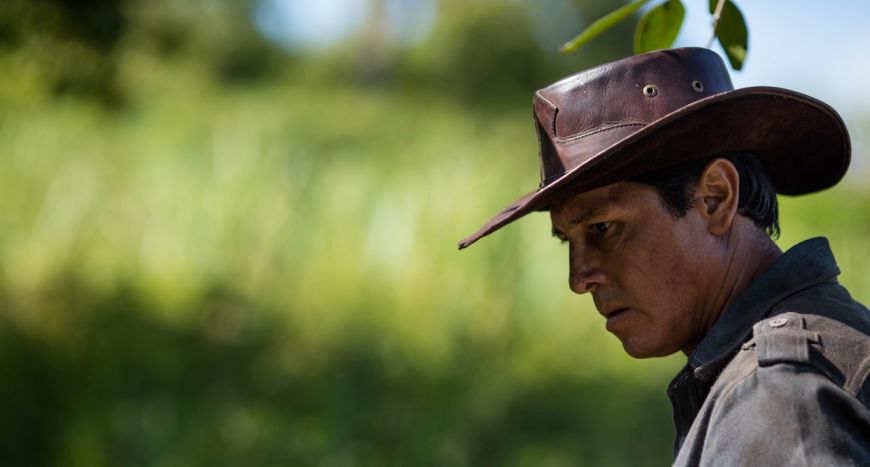 ván confesses that his debut is a product of love and goes back to the moment in which his passion for the art of cinema began. It happened while he was studying civil engineering in Bucaramanga -his three brothers are doctors, so he decided to go for a traditional career- and he created a cineclub just to be close to the girl he liked. When his broken heart replaced love, Iván had already been absorbed by cinema, because aside from having the cineclub, he had a group of friends with whom he made videoclips and one minute films. Shortly after, during a workshop from the Ministry of Culture, he met three cinema experts: actor coach Juan Pablo Félix, producer Giovanna Hernández and Carlos Henao from Cinefilia. “They were the first persons I had met that actually lived from cinema” says Ivan.
He had to live from something, so he graduated from college and started to work in an investigation department digitalizing topographic blueprints for a whole year, until he decided to apply to the National University to study cinema. The affinity with art and a 3-year relationship with one of his colleagues made this period a perfect one.