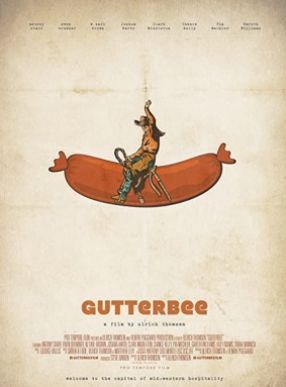 Gutterbee is a character driven comedy about sausages and friendship. Set in small-town America, it's a story about two hopeless dreamers who join forces in a quest to erect the ultimate German sausage restaurant. 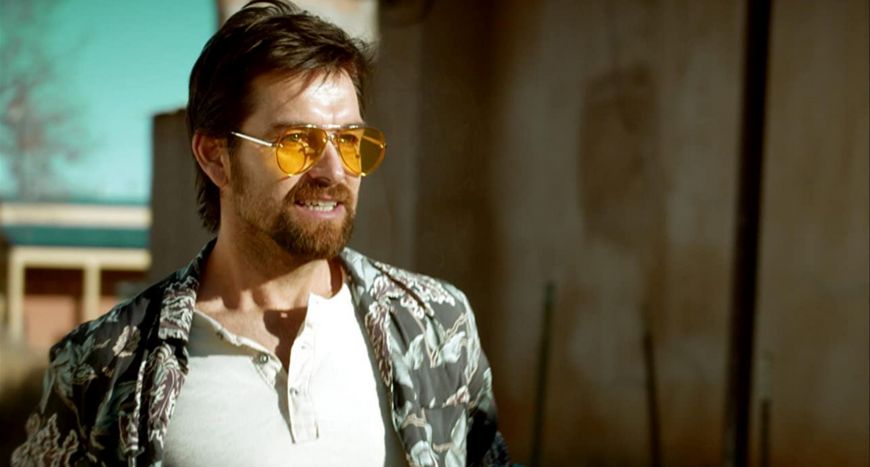 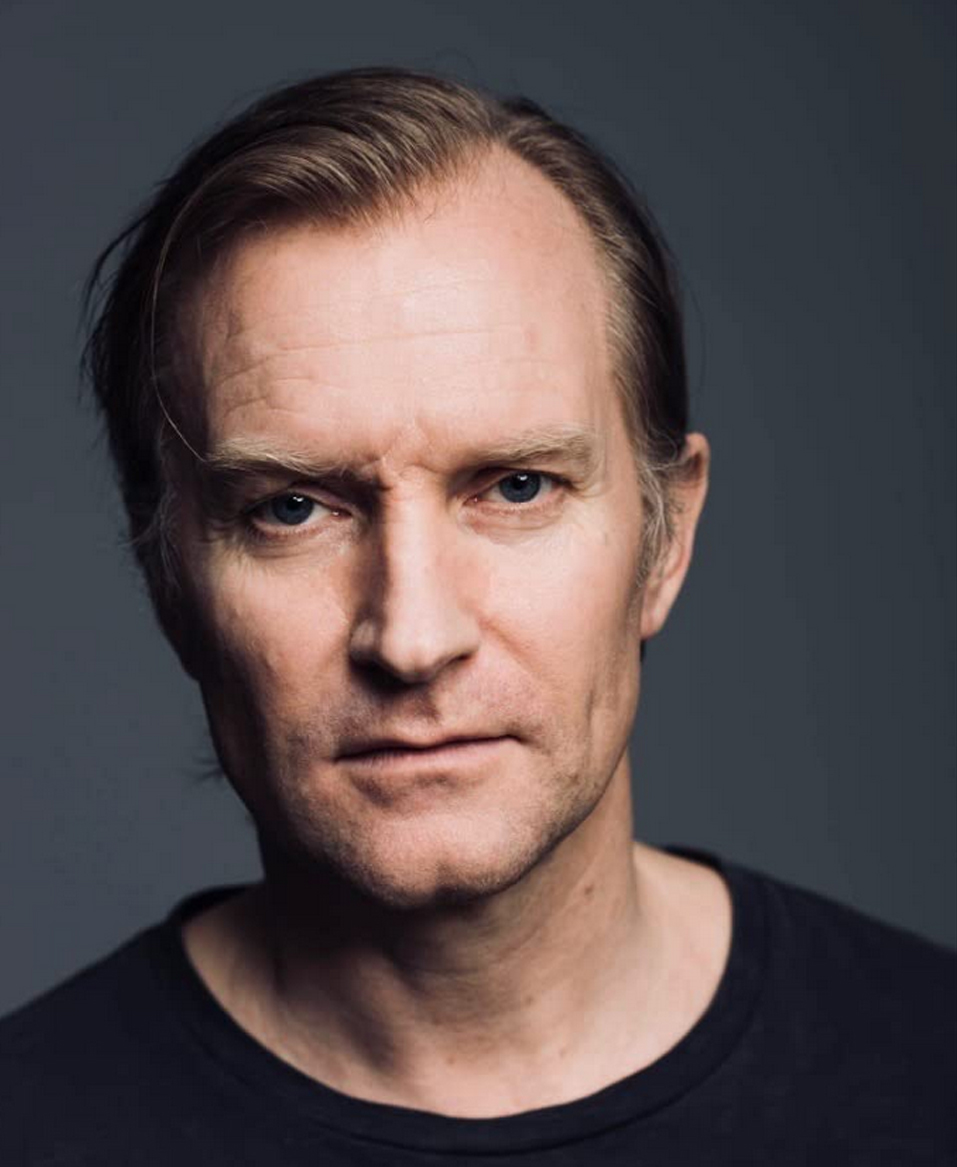 Ulrich Thomsen graduated from The Danish National School of Theatre and Contemporary Dance in 1993, after which playing on several theaters in Copenhagen, i.e. Dr. Dantes Aveny, Mungo Park and Østre Gasværks Teater. His debut on film was in Ole Bornedal’s Nattevagten (1994). Since then a number of roles in, among others, Thomas Vinterberg’s The Biggest Heroes (1996), Susanne Bier’s Credo (1997) and Anders Thomas Jensen’s Flickering Lights (2000). However, the major breakthrough came in the film The Celebration (1998) by Thomas Vinterberg, playing the part as Christian, the son. This performance made him well known outside Denmark, earning him a bad guy role in the James Bond film The World Is Not Enough (1999) and a part in the English film Killing Me Softly (2002).