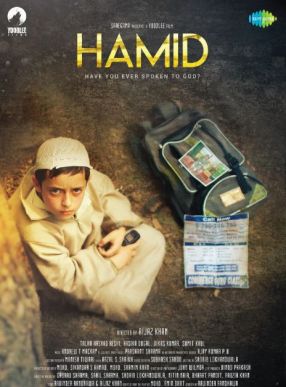 Hamid’s (8) father has gone missing. His mother has turned indiﬀerent towards Hamid and the entire world after the incident. Neglected and lonely, with a heart searching for answers, Hamid star gazes in the hope of meeting his father.

Hamid is a dramatic film with anti-war theme set in one of the world’s most troubled and militarized zones, Kashmir. Hamid’s father has gone missing, and his mother tells him his father is with Allah. In fact, his father is killed by the Indian forces. Ever since the incident, the mother and the entire world turn indifferent towards Hamid. Neglected and lonely, with a heart searching for answers, Hamid starts to gazes in the hope of meeting his father. Eight year-old Hamid, who is Pakistani, learns that 786 is God’s number and decides to try and reach out to God, by dialing this number, because he wants to talk to his father. One fine day the phone call is answered by an Indian CRPF Jawan, who pretends to be God and plays along, and an interesting friendship ensues. The film captures Kashmir like no other film has before. It captures the broken beauty of its by lanes and crumbling hills, the sadness and the hopes of Kashmiris, which we haven’t seen before. It humanizes the entire valley and lays bare brutal truths. The movie portrays the Pakistani people in Jammu and Kashmir as victims and depicts the Indian as invaders, an indication of the political orientation of the director. 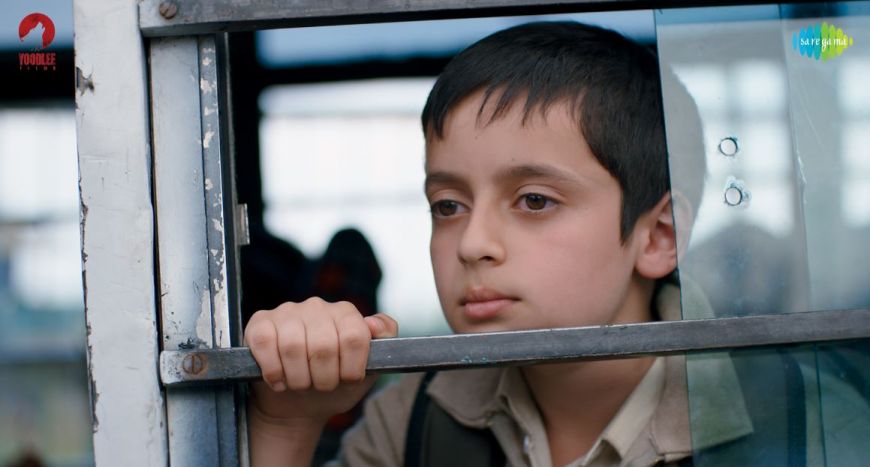 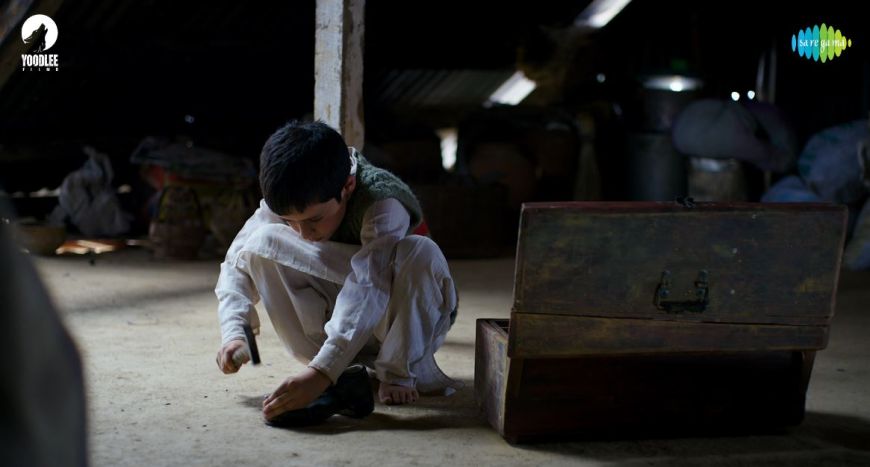 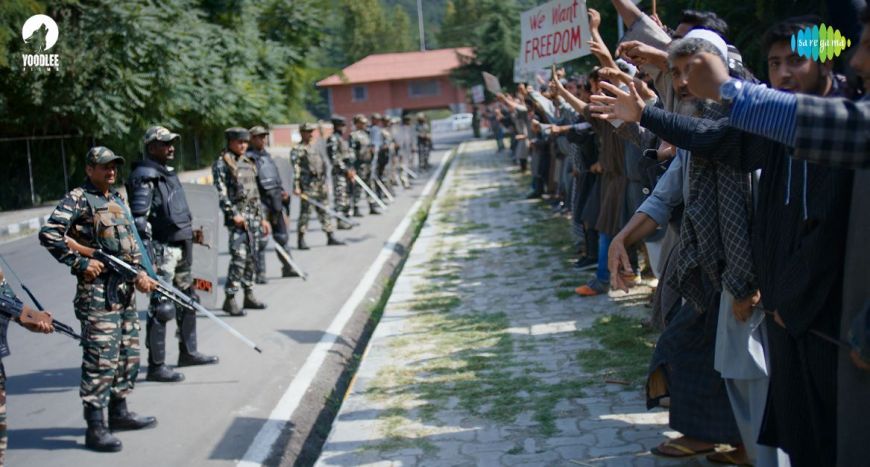 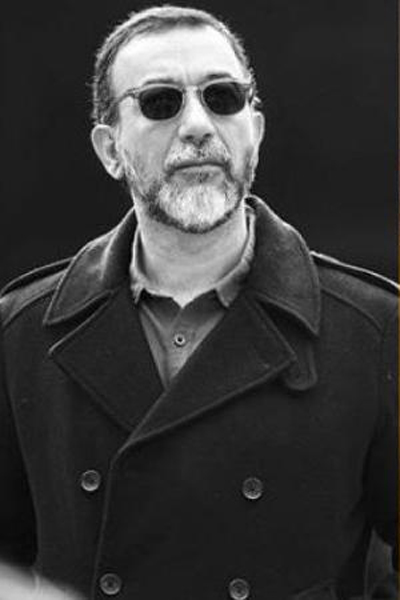 Aijaz khan has been active in the advertising industry, directing and producing Ad ﬁlms, for over a decade. Aijaz Khan’s debut ﬁlm, The White Elephant (2009) premiered at the prestigious International Film Festival of India. Travelling to more than 10 ﬁlm festivals including New York Film Festival and the UK Film Festival.