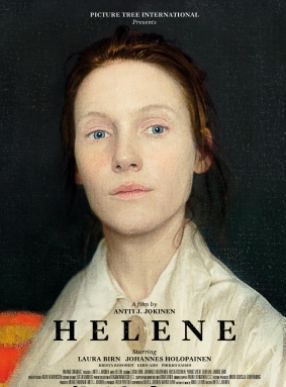 Year 1915. Helene Schjerfbeck is a forgotten artist living in the countryside with her elderly mother. Years have passed since her last exhibition, and Helene has continued to paint only for her own passion. Everything changes when an art dealer discovers Helene and her 159 amazing paintings and wants to organize a large solo exhibition. However, the most important moment in Helene’s life is brought on by her encounter with amateur painter Einar Reuter, who is a passionate admirer of Helene’s art. 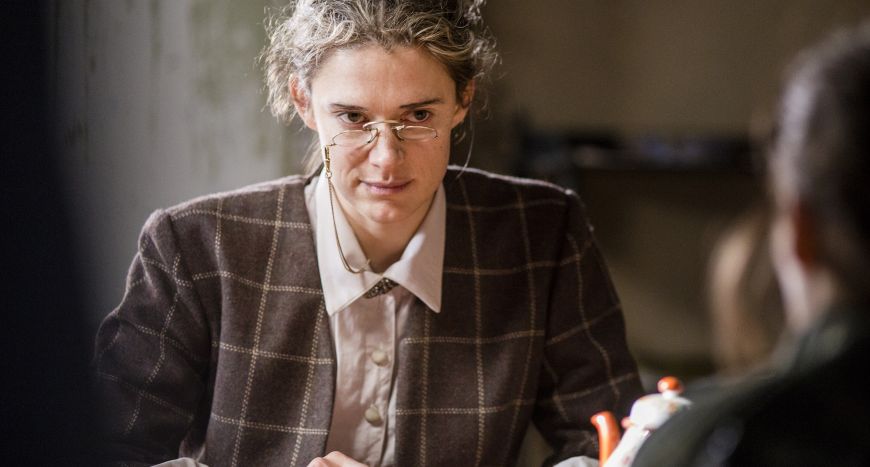 Antti. J. Jokinen was born 1968 in Nurmijärvi, Finland. He attended East Carolina University on a basketball scholarship. He graduated at the top of his class with a major in Film. While in college, he made a short film based on Jim Morrison’s poetry entitled ”Fist Full of Sand” which won a filmmaking award at the North Carolina Film Festival and attracted attention from the executives at MTV in New York City. After College, Mr. Jokinen moved to New York and worked for MTV as an assistant producer.
Returning to Finland, Mr. Jokinen co-founded his own production company, Solar Films, which has grown into Finland’s largest TV and film producer. Mr. Jokinen directed and co-wrote a “faux” documentary BIOTERROR, which was shot in English and distributed via Canal Plus to ten different countries around the world, including the US.