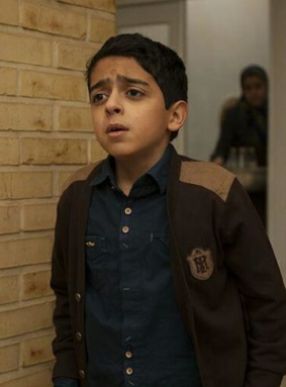 The story is about a shy boy who thinks that his father has been martyred in Syria. For his father’s wellbeing, he vows to say hello to several people. 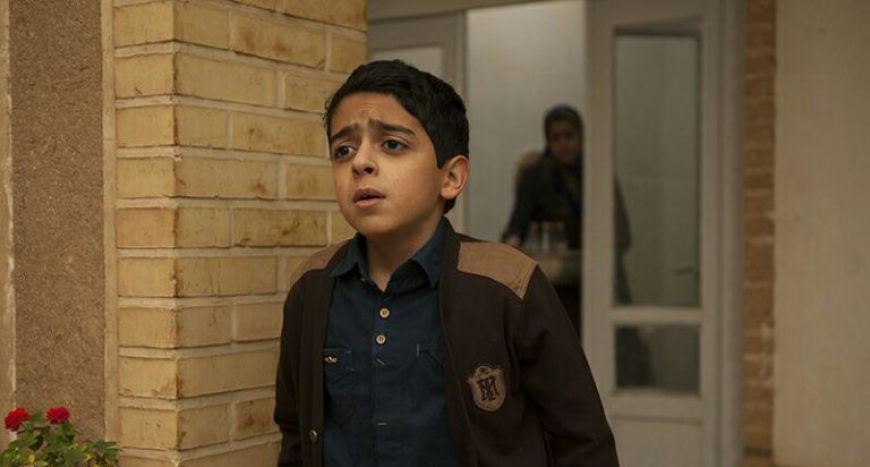 Mohammad Reza Haji Gholami was born in 1981 and graduated in Cinema. Zendeh Dar Khak, Letter on Water, and Zooran are his documentaries and Bus Stop is one of his Short films.