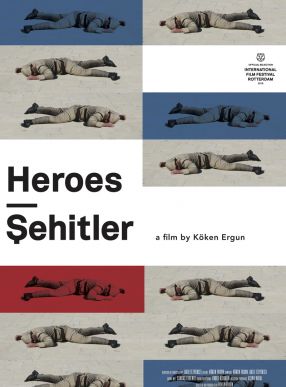 Each year crowds of Turkish, Australian and New Zealander tourists travel to Gallipoli, Turkey for a modern day pilgrimage. They honor their fallen soldiers who lost their lives in one of the bloodiest conflicts of World War One. One side refers to their fallen as ‘heroes’, the other calls them ‘martyrs’. This shows how different the narratives are. 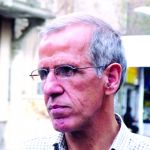 The film concerns with subjects such as bus trips to commemorate Battle of Gallipoli in Turkey, teenagers’ patriotic and ideological joining of these trips, various patriotic performances in tourist areas, tourists unaware of details of this battle, and their enthusiastically listening to leaders explaining their antecedents’ bravery. Battle of Gallipoli took place in early World War I between Ottoman Empire and the Entente powers (England, France, and the Anzacs). It ended after eight months with defeat of the Entente powers with a casualty of more than 500,000 from both sides. This battle made Mustafa Kemal Ataturk famous and paved his way for leading Turkey. The film does not go beyond narrating such events. Although the filmmaker tries to directly show us this phenomenon rather than getting entrapped in the dominant atmosphere, he does not attempt to face and deal with obvious reality more creatively. He does not focus, does not observe, and is not vigilant. This is while situations and emotions in this atmosphere has had the potential for being used in a surreal or observant film introducing spirit and behaviors of the society in front of the camera. It reminded me of a film about a beach resort in Russia in which the spirit, behaviors, and communications among people had made the film a crazy and a surreal one. 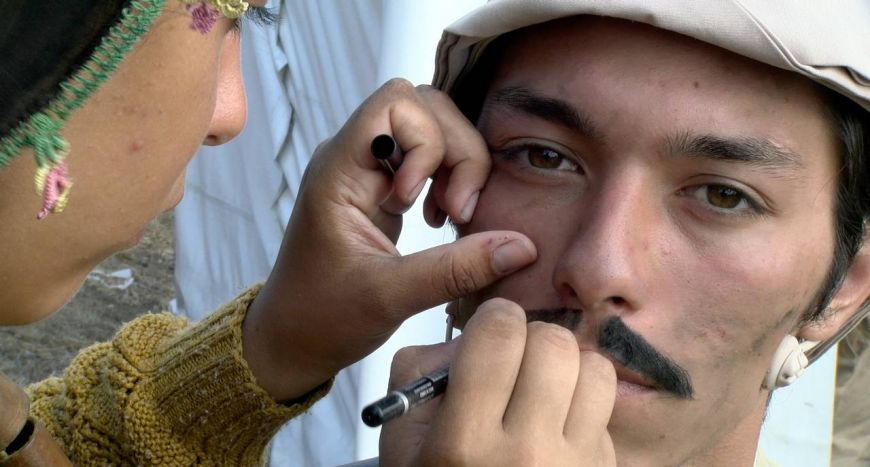 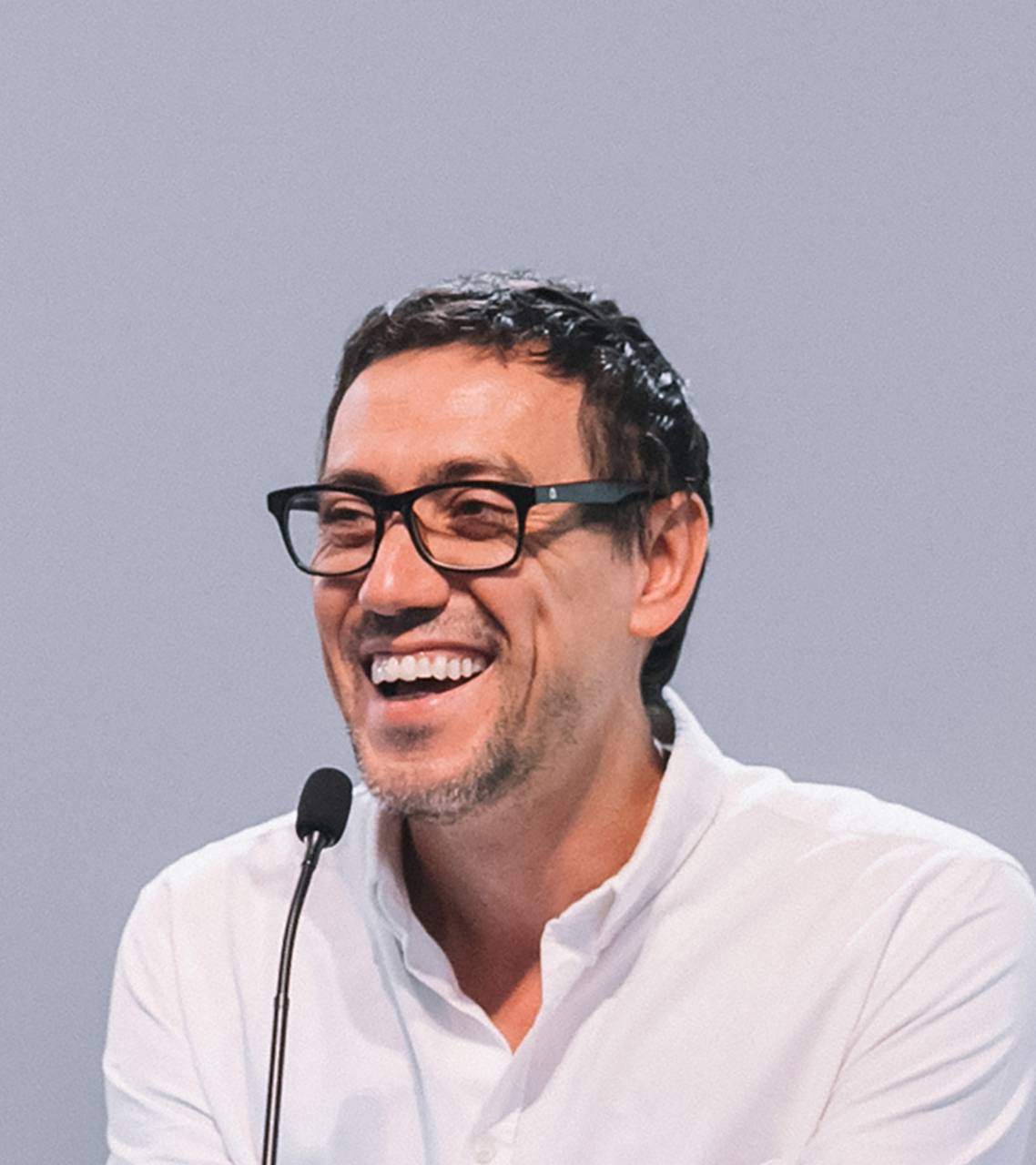 Köken Ergun (born 1976, Istanbul) is a Turkish filmmaker and video artist. His films received several awards at film festivals including the “Tiger Award for Short Film” at the 2007 Rotterdam Film Festival and the “Special Mention Prize” at the 2013 Berlinale.