A college boy picks his mother up for a wedding banquet in downtown Kuala Lumpur. In the car ride jammed with typical highway traffic and accidental AC breakdown, they are stuck in a confined space and conversation, stinging each other with clashing values and overbearing love.
Their tension eases down as they dine in an open space restaurant after an exhausting day, finally letting down their judgements, and enjoy a quiet family meal. 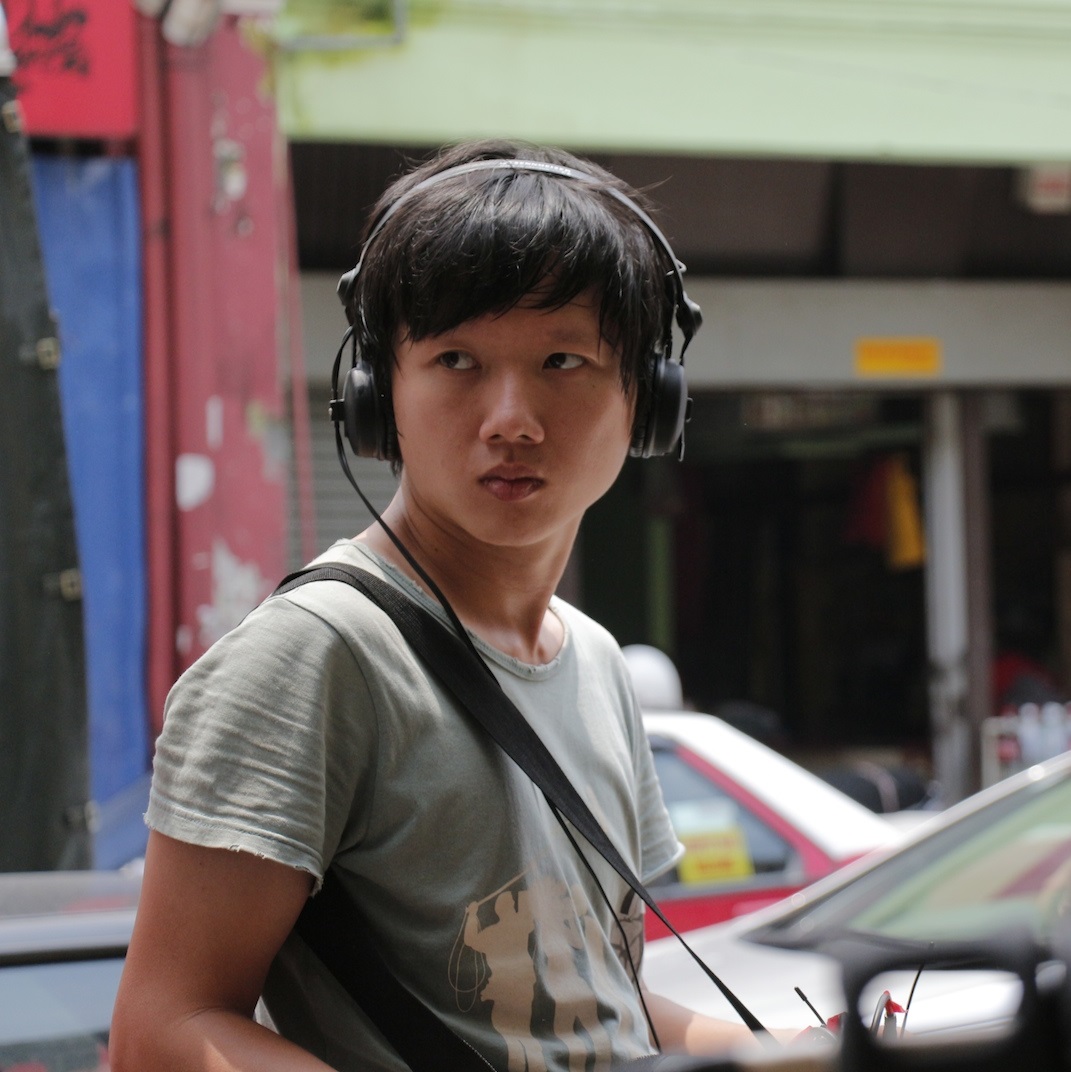 Born in a family of ceramic making, Aw See Wee is one of the new independent filmmakers from the various culture of Malaysia.
See Wee started his interest in cinema since very young, after the film study in Taiwan, he came back and based in the capital of Malaysia, Kuala Lumpur.
Influenced by the traditional asian culture, his film works mostly focusing on family relationship and social phenomenon.
With the advantage of cinematography and sound design expirences, See Wee always tries to break through the possibility of visual and audio elements on his work.