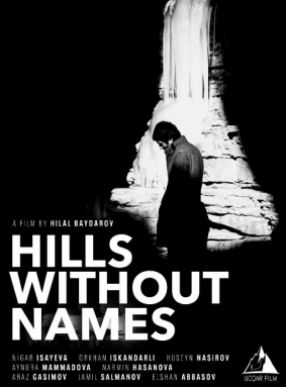 After many years the Wanderer returns to his land to hear the Voice again which can be heard only there. 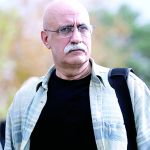 If in 70s and 80s turkish cinema was defined by a strong tendency toward social subject matter (the recurring theme of conflict between tradition and modernity) and a politically charged and critical tone, now we would say perhaps in last two decades, turkey has obsessed with poetic cinema and the true representative of this generation of young filmmakers is clearly, Nuri Bilge Ceylan. Hilal Baydarov, the 32 years old director imbued his debut feature with an element of poetry. A young man goes back to his hometown to hear the voices that can only be heard over there. This familiar yet abstract plotline, has even a more abstract quality in development and performance . Long static takes from snowy sceneries represents a strong contrast with interior scenes, as if they come from two different aesthetic tastes, therefore indicating a sense of lack of skill on its director’s part. Film is infused with explicit voice-over monologues. Even dialogues are more like a monologue, since there is not a sense of being heard of even getting any response. The visual style could remind you of Ceylan’s cinema, but it is another fact that will accurately describe the nihilistic sense of “Hills Without Names”: Hilal Baydarov studied cinema in Sarajevo film school and was one of Bela Tarr students. 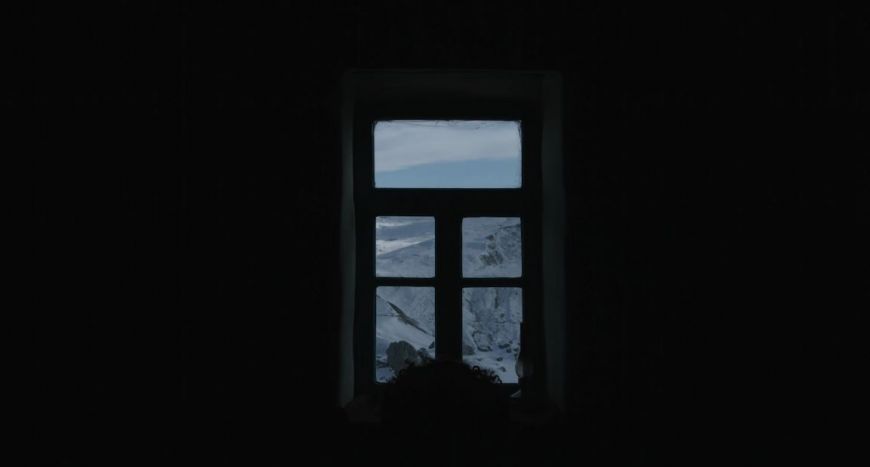 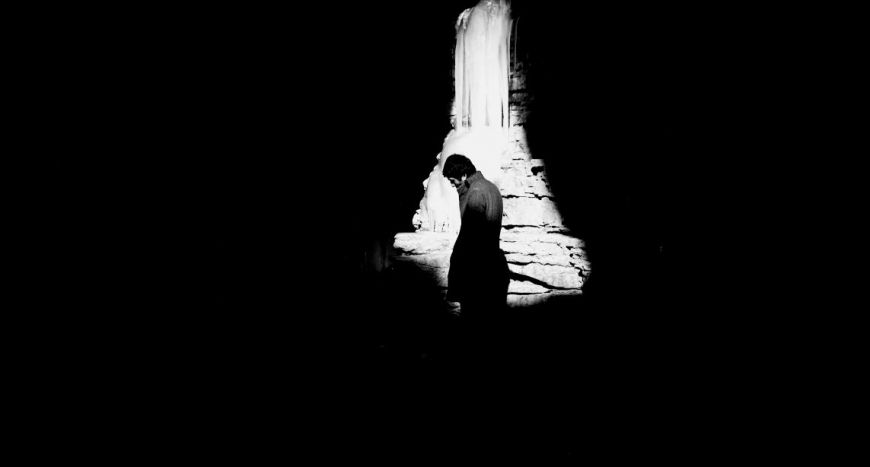 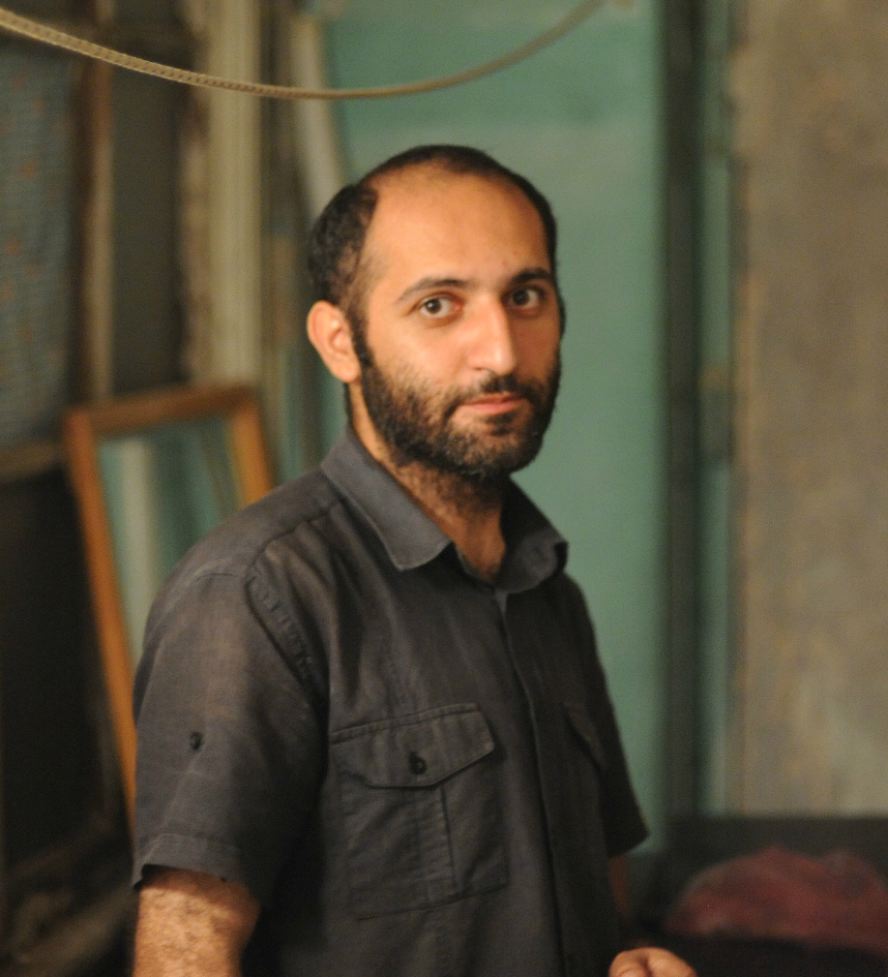 Hilal Baydarov was born in Baku in 1987. In high school, he won national mathematical Olympiads in 2004 and 2005, and he led the national informatics Olympiad team in 2011. He earned an M.Sc in computer science in 2013 and went on to study film directing at film.factory in Sarajevo. He left school to make films about his people/family and their lifestyles.