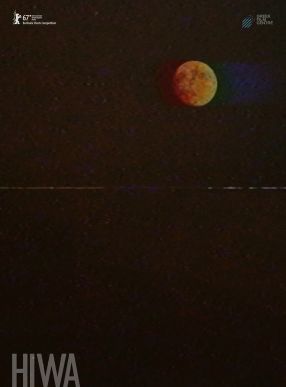 In Jay’s dream, Athens’ sun is so weak, you can look straight at it, without getting blind. 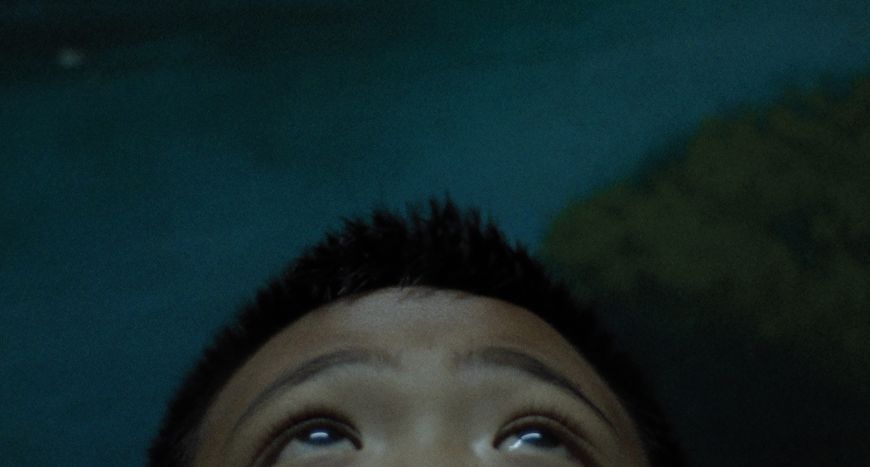 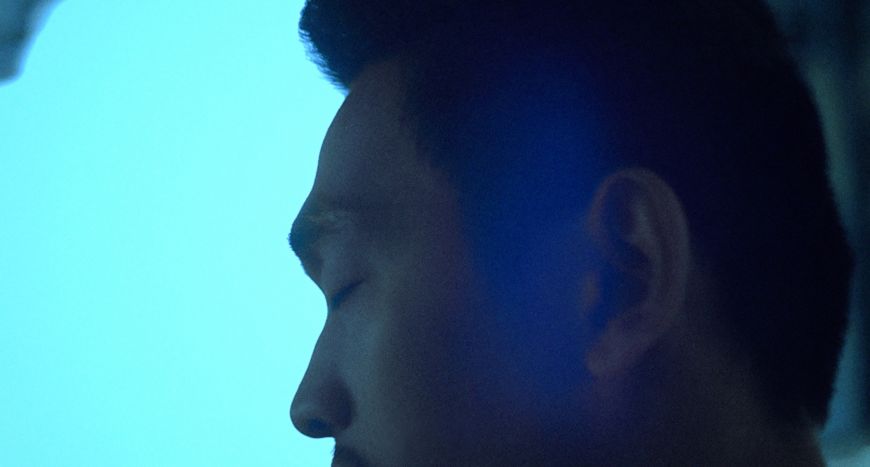 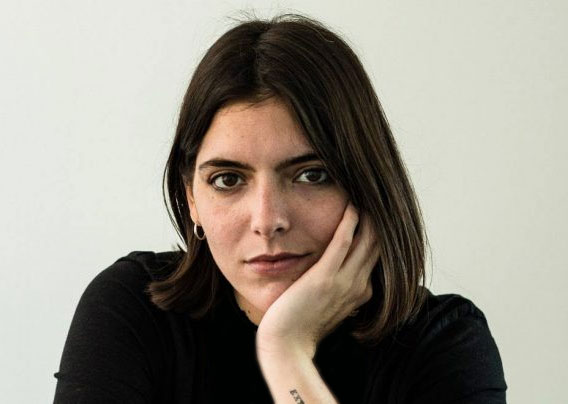 Born in Athens, Greece in 1989, she grew up in Thessaloniki. She decided she wanted to become a film director after seeing Gus Van Sant’s film Elephant. She graduated with a distinction from the London Film School in 2013 and participated in Berlinale Talents in 2014. Her work revolves around coming-of-age, loneliness, non-traditional family constructs, intimacy and dreams. She has directed several short films and a music video and is currently developing her feature film debut.