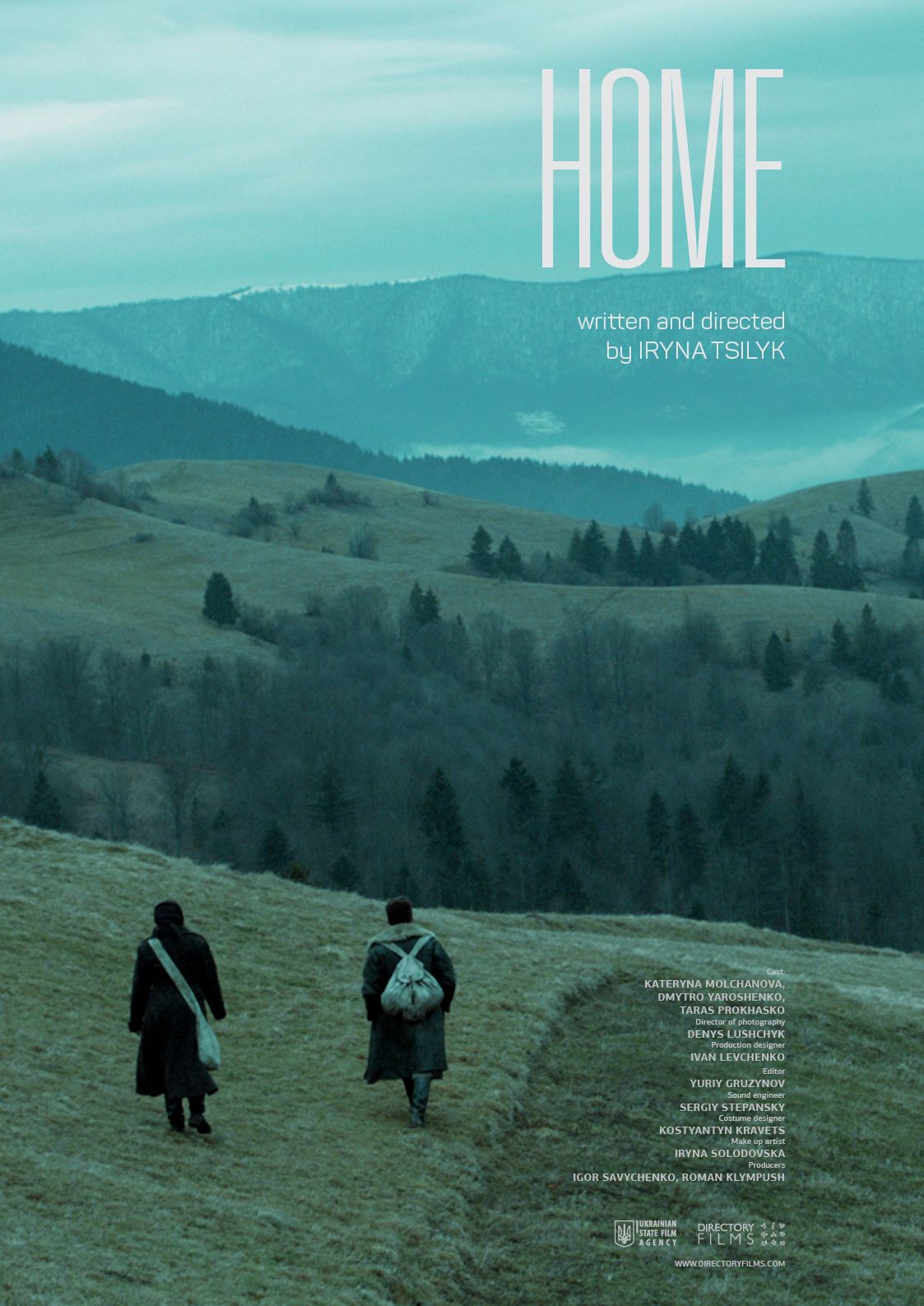 When the path to safety has been destroyed and you’re forced to abandon your life by an enemy at the gates, all that’s left to do, is save your home in your heart. 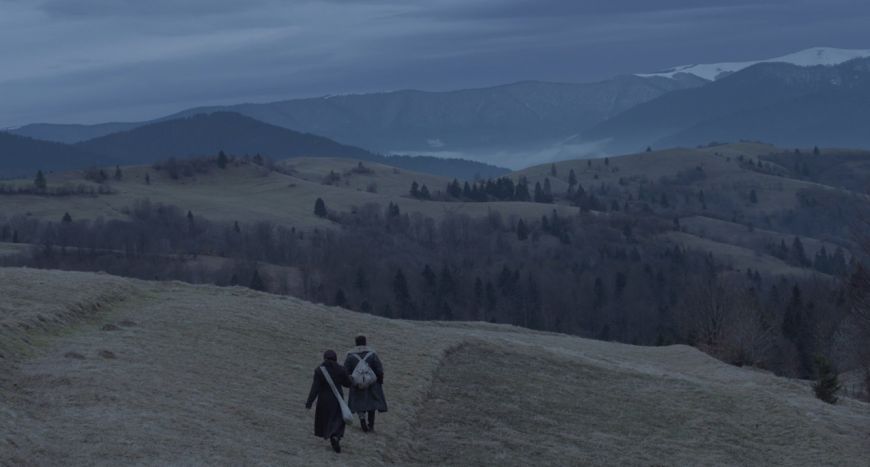 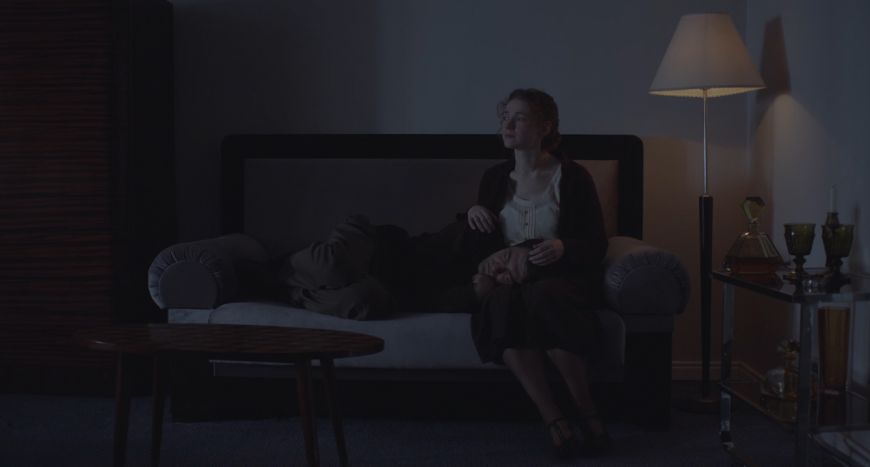