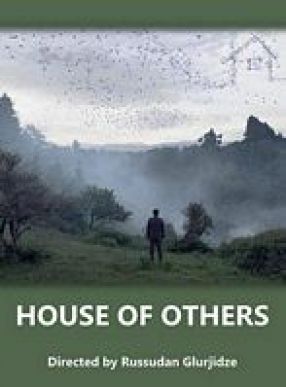 A young family move into a large house in the village. Mountains, quiet and a big lemon orchard beyond the window. It seems everything necessary for a happy life, is combined in one place. But this is Abkhazia in the early 90’s, shortly after a terrible, bitter and bloody war that has made enemies of Georgians and Abkhazians - only yesterday good neighbours. Tens of thousands of Georgians have been forced out of this blessed land, giving leaving their lives behind them. Nature abhors a vacuum and the empty house deserted after the exodus, is gradually colonized by inhabitants. Living in a strange house, where everything, even the tablecloths left by former residents are still there, begs the question – can it now give peace and happiness? 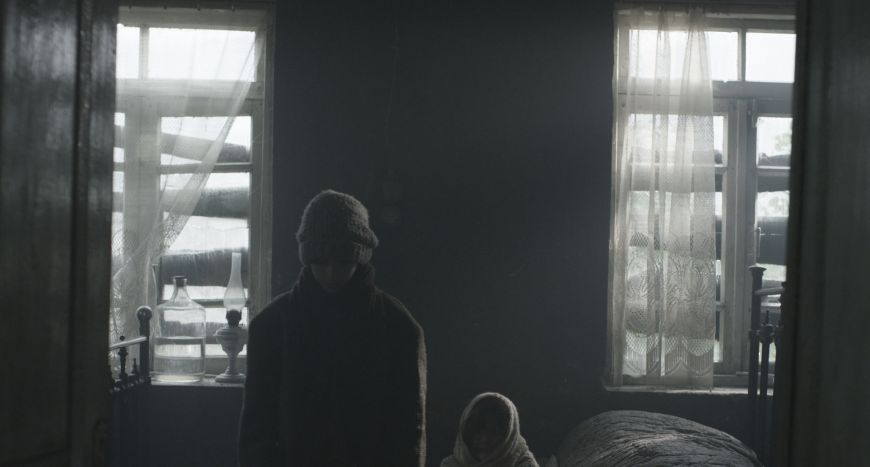 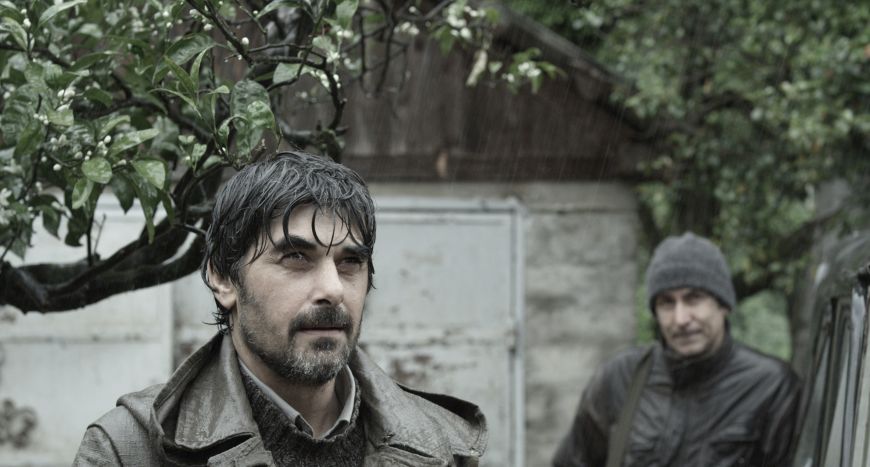 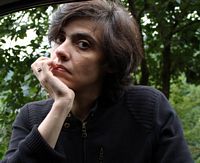 Rusudan Glurjidze was born in Georgia, Tbilisi. She graduated from French Language & Literature at the Tbilisi State University. From 1990 to 1996 she has been studying Film Directing and Scriptwriting at Georgiy Shengelaias’ class at the Georgian State Film & Theatre Institute.
After dissolution of the Soviet Union that destroyed Georgian film industry she worked at Advertising and National TV, shot numerous musical and commercial clips. Since 2007 she has been working as a producer and art director of “Cinetech film Production Company”. Rusudan is a founder of Sumer school program.
Her feature debut project “House of Others” was chosen among 10 European projects selected
by B’EST (The Baltic Bridge East by West) organized by EAVE and MEDIA Mundus, was finalist of Open Doors Locarno IFF 2013 and awarded at CineLink Sarajevo IFF 2013.