140 years of life, love and hatred in Naser Khosrow Street. 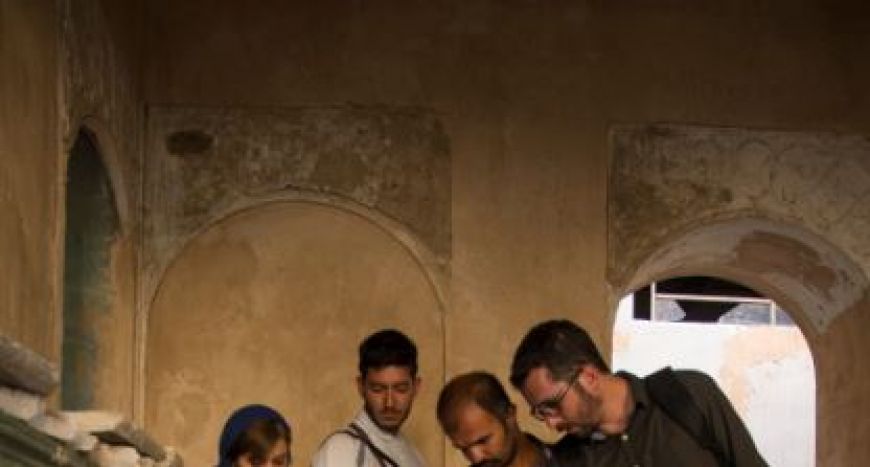 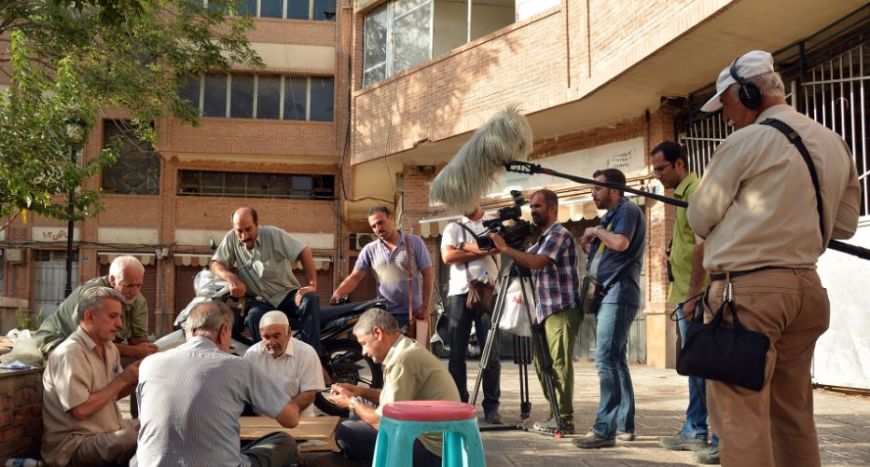 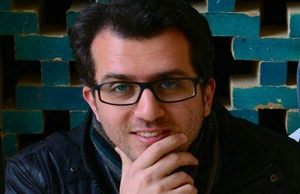 Mehdi Bagheri was born in 1981 in Tehran and graduated in directing from Tehran Film School under supervision of Dr. Ahmad Alasti. In addition to making documentaries, he is a photographer and film editor. His documentary, Old Boy, is among 10 best documentaries of 2011. Residents of One Way Street, Sasanian Seducer and Cocoon, are among his documentaries as a director.