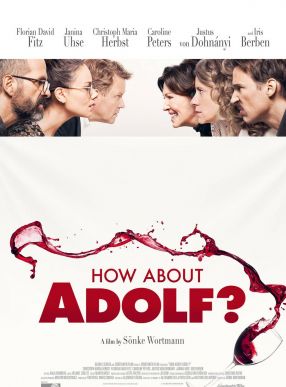 In a fun evening in Stephan’s house, Thomas announces he and his pregnant girlfriend are planning to name their son Adolf. This scandalous news leads to bitter confrontation, with all kinds of secrets coming out…

The “Le Prénom” or “name” written and directed by Alexandre de La Patellière and Matthieu Delaporte- two contemporary French playwrights, is very familiar to Iranian audiences. It has been translated to Persian many years ago by Shahla Haeri after which some professional groups have brought successful and entertaining performances to the scene. The jokes and original position of the play (the naming of the newly born child) is so familiar to everyone that the geography of the occurrence does not have an effect on communicating with it. But since the chosen name for the child is related to German history, this dramatic position in Germany will be more tangible and more sophisticated. Perhaps this is the motivation of German director Soenke Wortmann to make “How About Adolf” film on this play. All the play happen in one home and around dinner table. The filmmaker retains this position in his cinematic adaptation, and, apart from a few sequences, he does not take the camera out of the house using the excuse that the text gives him. One of them is the opening sequence of the film, which sweeps the audience through the streets of the city and jokingly called the streets, thus preparing the audience to watch the film. The filmmaker continues to be loyal to the play, and the variety of the images gets its effect using the miseñen and the arrangement of the cast. Then, in compilation, for cutting pictures and people together, the speed is proportional to the performance of the actors, just as the viewer in the theater turns around the other way around to follow the people of the play. And all this technical design, with the rhythm of dialoguing the actors and getting them right from the type of comedy, is ended to a good result. In a similar example, I can say that if the audience enjoyed a movie such as “The God of Kill” by Roman Polanski (based on a play by Yasmina Reza), then “How about Adolf” may appear on their weekly schedule. 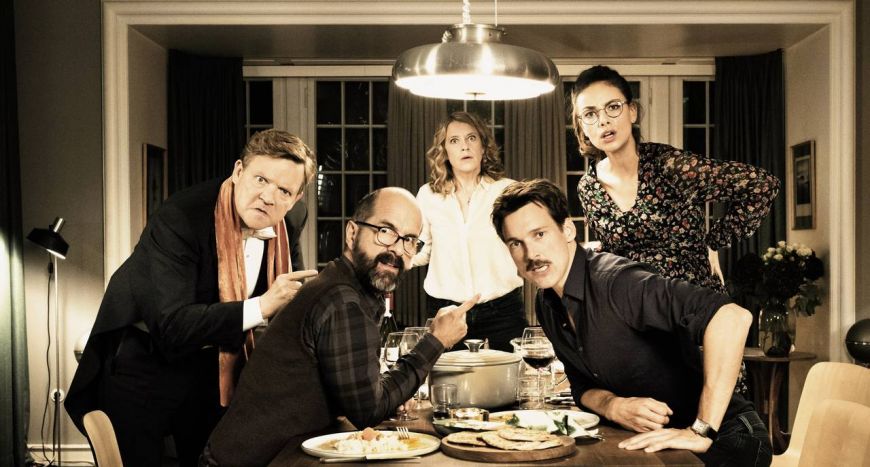 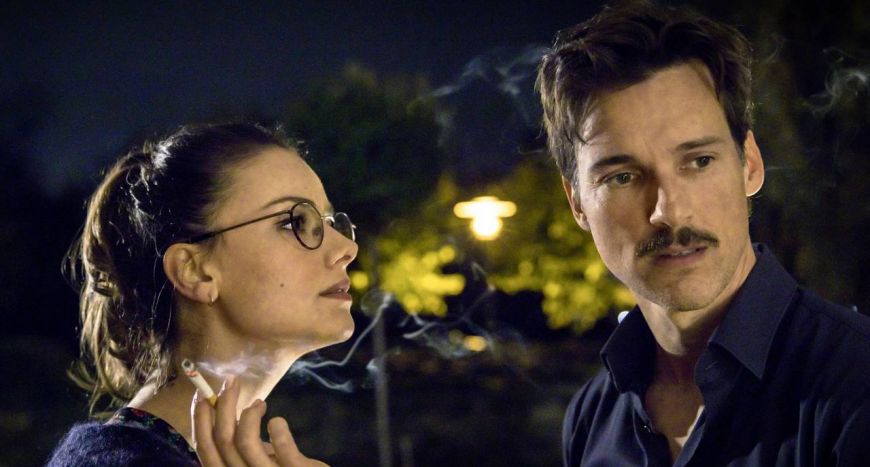 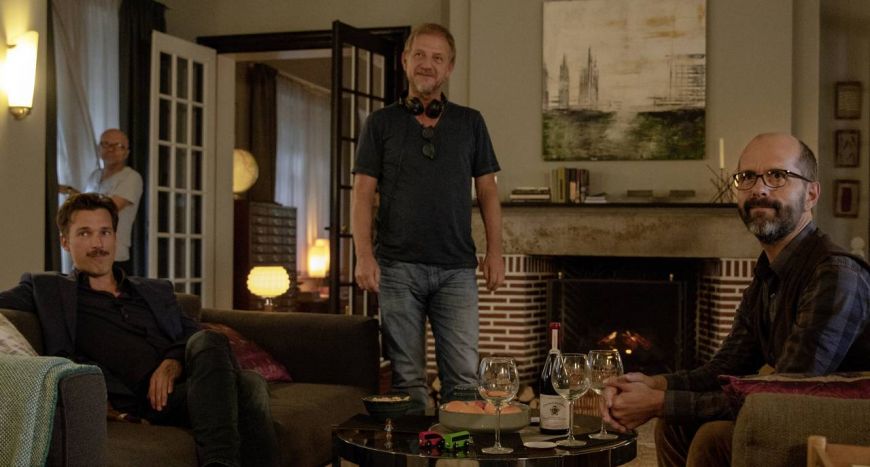 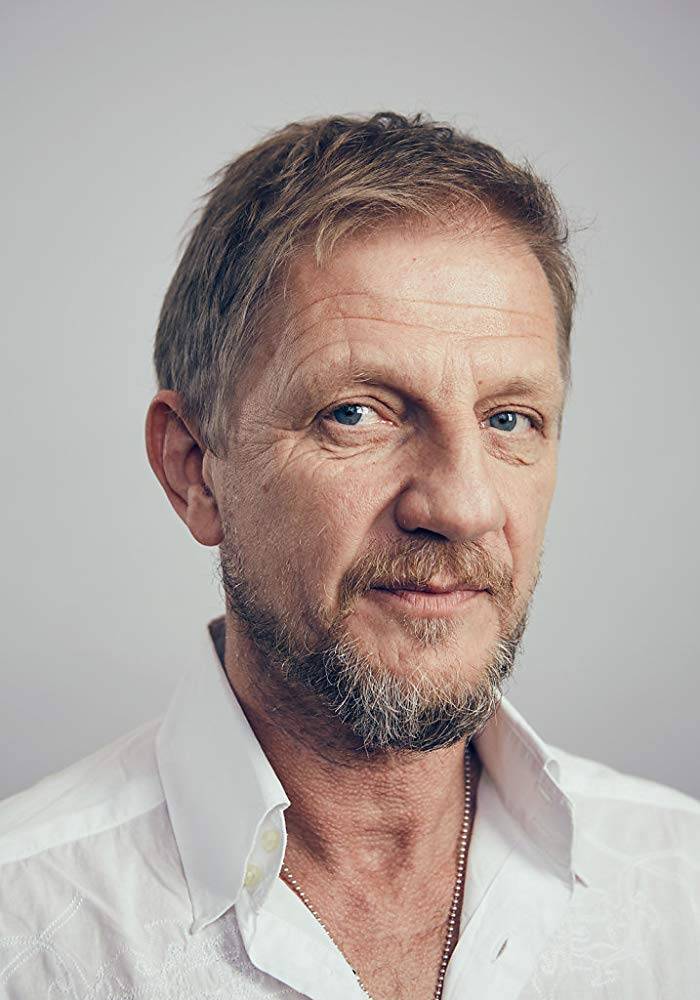 Sönke Wortmann was born 1959 in Marl, Germany. He is a director, producer and writer for cinema and TV movies, best known internationally for the feature films “The Pope” (2009)„The Miracle of Bern“ (2003), “Der bewegte Mann” (A Turbulent Man/Maybe…Maybe not”) (1994) and many others.