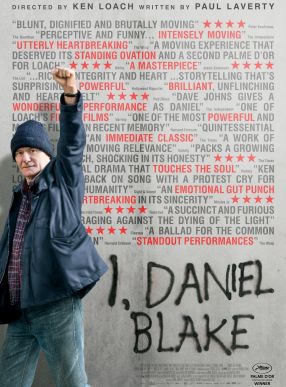 Daniel Blake, 59, has worked as a joiner most of his life in Newcastle. Now, after a heart attack and nearly falling from a scaffold, he needs help from the State for the first time in his life.
He crosses paths with a single mother Katie and her two young children, Daisy and Dylan. Katie’s only chance to escape a one-roomed homeless hostel in London has been to accept a flat in a city she doesn’t know some 300 miles away.
Daniel and Katie find themselves in no-man’s land caught on the barbed wire of welfare bureaucracy as played out against the rhetoric of ‘striver and skiver’ in modern day Britain. 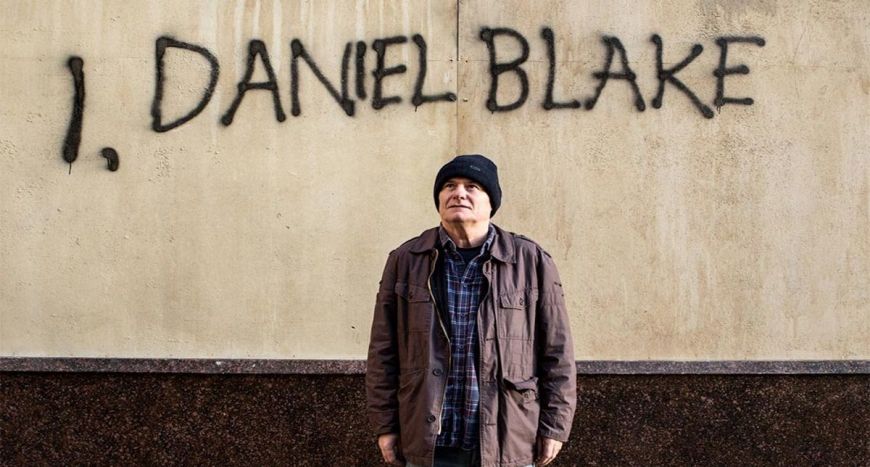 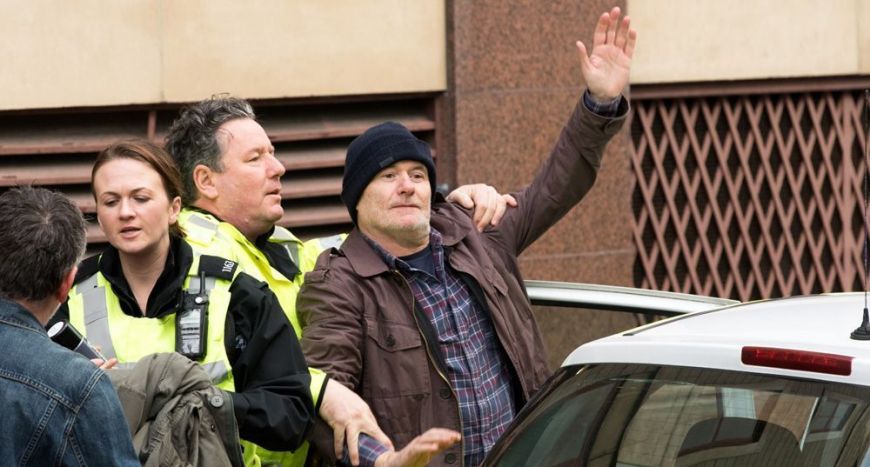 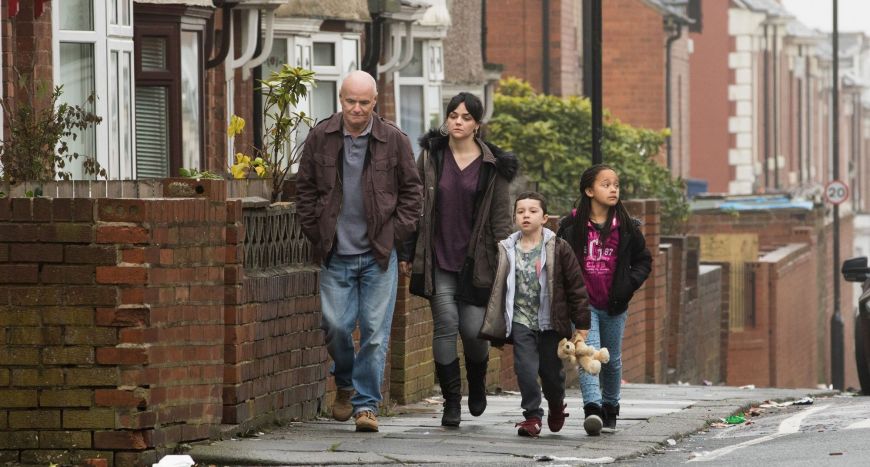 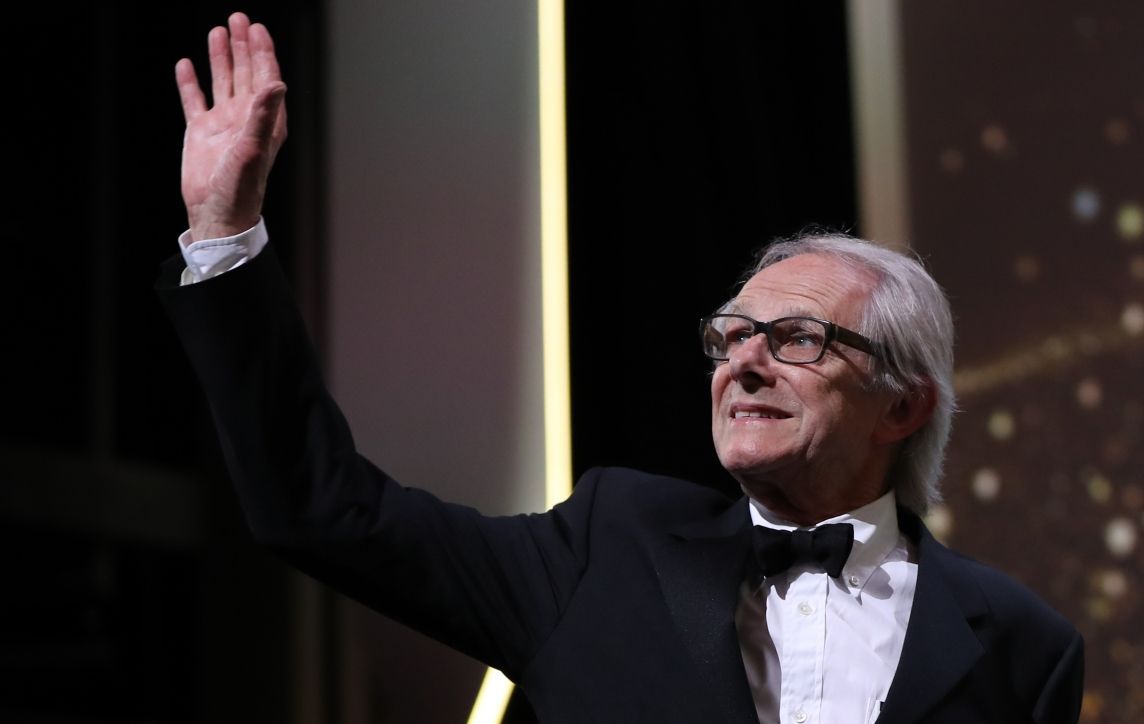 Kenneth Charles “Ken” Loach (born 17 June 1936) is an English director of television and independent film. He is known for his socially critical directing style and for his socialist ideals, which are evident in his film treatment of social issues such as poverty, homelessness (Cathy Come Home, 1966) and labour rights (Riff-Raff, 1991, and The Navigators, 2001).

Loach’s film Kes (1969) was voted the seventh greatest British film of the 20th century in a poll by the British Film Institute. Two of his films, The Wind That Shakes the Barley (2006) and I, Daniel Blake (2016) received the Palme d’Or at the Cannes Film Festival, making him the ninth filmmaker to win the award twice.