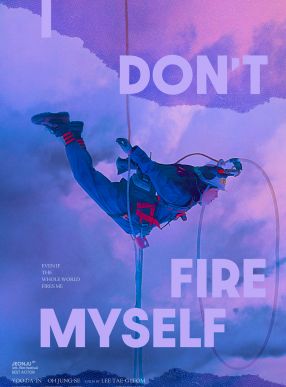 I Don’t Fire Myself

After working at the same company for seven years, all of a sudden, Jeong-eun is dispatched to a subcontracting company. She tries to fit in, but her co-workers aren’t comfortable around her and she’s completely new to field work.
Despite all that, she wants to stay on for a year and then return to headquarters, no matter what.
Thanks to a newbie’s help, she slowly adjusts to her new workplace.
For a year as a dispatched employee, she must overcome everything to survive! 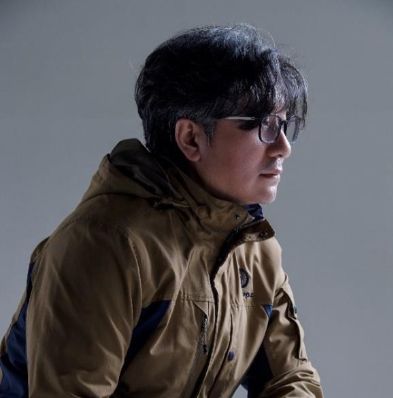 In college, LEE Tae-gyeom directed masked dances and outdoor plays. He was also an actor. Then, he started making movies dealing with labor issues. After completing a moviemaking workshop, the first movie he produced was 1984: We Sing in a Chorus, a documentary about shipyard workers in Ulsan. The Road of Revenge(Short, 2005), which was part of the Short Competition Programat the 31st Seoul Independent Film Festival, was a satirical short film about two immigrant workers who take revenge on their boss who won’t pay them. In his debut feature film Boy Director (2007), which won the Eyes Award at the Seoul International Youth Film Festival, the main character’s father works in the film industry. So, all of his works leading up to I Don’t Fire Myself (2020) have been about labor. Regarding his filmography, LEE has said ‘I think I wish for humanity to be restored to the point where we can truly communicate with each other’. Our society is made up of workers who don’t view themselves as workers. This is especially true of white-collar workers, who believe they’re different from their blue-collar counterparts, and therefore turn a blind eye to the problems they face. However, LEEmakes movies that aim to create a world in which individuals empathize with each other, saying that ‘good literature and good films can generate a greater understanding of one another.’ This belief is the basis of I Don’t Fire Myself, a movie about Jeong-eun, a white-collar worker who experiences field work for the first time, and Newbie, someone who lends her a helping hand. After watching its harsh depiction of reality but warm depiction of people, the audience will surely begin to consider the director as Korea’s own Ken Loach.