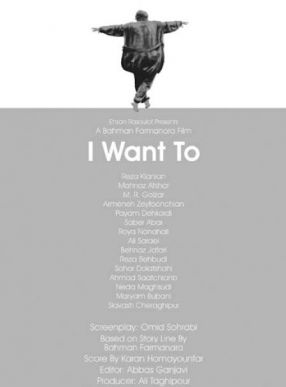 Bahram Farzaneh suffers from writer’s block - the condition of being unable to think of what to write or how to proceed with writing. After a car accident he hears a song that makes him dance and overcome his writer’s block. 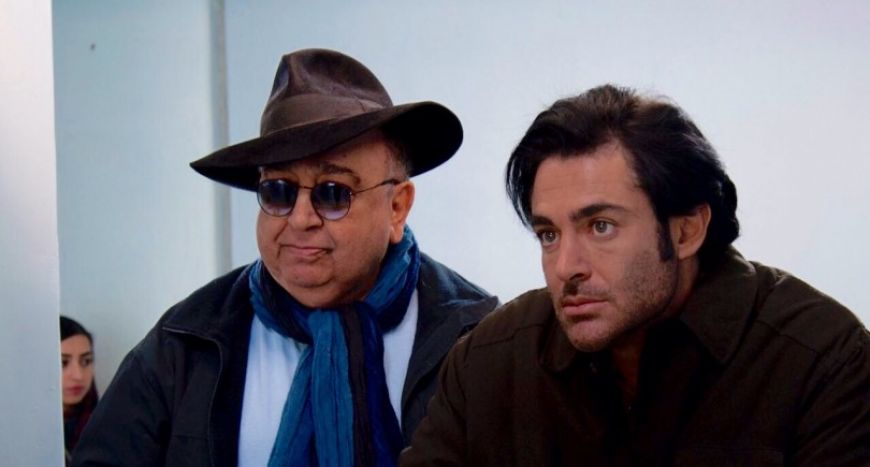 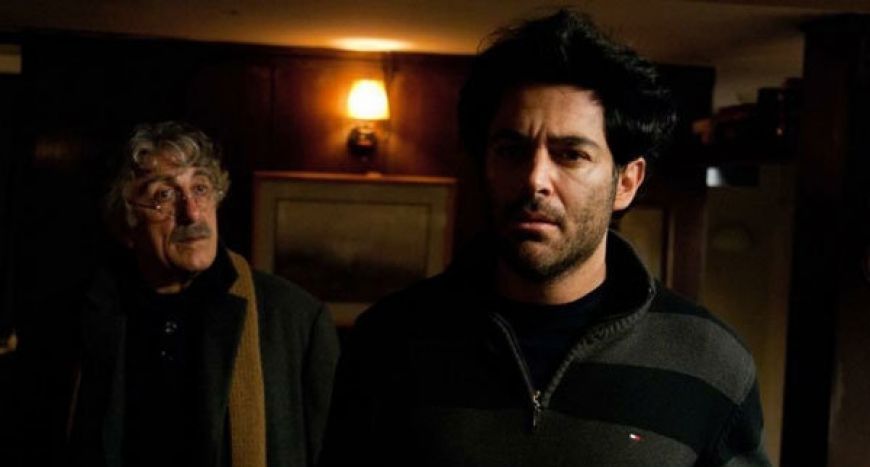 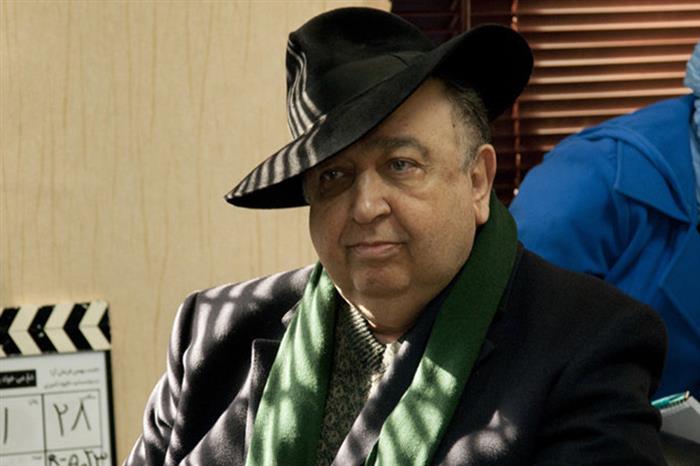 Bahman Farmanara (born 1942 in Isfahan) is an Iranian film director, screenwriter, and film producer. His family business was Textile and he was the only son who did not join the business and went off to United Kingdom and later on to United States to study acting and directing. He graduated from University of Southern California with a BA in Cinema in 1966. After returning to Iran, he joined the National Iranian Radio and Television.
He produced some major films, including Abbas Kiarostami’s first feature, The Report (1977), Bahram Bayzai’s The Crow (1977), Khosrow Haritash’s Divine One (1976), Mohammad Reza Aslani’s Wind and Chess (1976), and Valerio Zurlini’s The Desert of the Tartars (1977 co-production with Italy and France).
Farmanara moved to France and then to Canada in 1980, establishing a distribution company and a film festival for children and young adults in Vancouver. He returned to Iran in the mid-1980s. He made and starred in Smell of Camphor, Fragrance of Jasmine in 2000, which won several prizes from the Fajr Film Festival, including The Best Film and The Best Director awards.
He has worked on films such as Glass Menagerie (Paul Newman, 1987), Madam Sousadtzka (John Schlesinger, 1988), Radio Talk (Oliver Stone, 1988), The Decline of the American Empire (Denys Arcand, 1986), and Mr. and Mrs. Bridge (James Ivory, 1990). As director, his movies include: Prince Ehtedjab (1974), The Tall Shadows of the Wind (1978), Smell of Camphor, Fragrance of Jasmine (2000), A House Built on Water (2001), A Little Kiss (2005), and The Familiar Soil (2008).