The Ötztal Alps, more than 5,300 years ago. A Neolithic clan has settled near a creek where their leader, Kelab, is the keeper of the holy shrine, Tineka. One day, while Kelab has gone hunting, the settlement is attacked and the members of the tribe brutally murdered, including Kelab’s wife and son. The holy shrine is stolen and the only survivor is a newborn baby. Blinded by the pain, Kelab sets out on a journey to seek revenge, and has no other choice than to bring the infant with him.

It is interesting to make a film without the clichéd dialogues and capture the audience for 96 minutes. In ICEMAN, conflict of cavemen for survival in one of the first human societies is the main theme. In 1991, in the Ötztal Alps, a mummy was found…
a mummy from some 5300 years ago. He was named Ötzi. Based on the observations made by archeologists and researchers, there were some information about the way he dressed, the way he nourished and the way he died. Based on these data, ICEMAN was made and Ötzi’s life was portrayed. Ötzi who is named Caleb in this film, lives in a clan in the stone age as a guardian of a sacred tomb. One day he goes hunting and some people attack his clan. His wife is murdered and some of the sacred objects he was guarding are stolen. Caleb is determined to seek revenge. Jakub Bejnarowicz’s camera shows the curious nature of the early man in the middle of the intact nature and creates the tensions of the conflicts completely. But it is Felix Randau’s venture to build up a narrative based on some info on an unknown history turns ICEMAN to a unique cinematic experience.

From simplicity to peak

After the death of the father, his two sons will face each other after a long time. From the very first moments, we realize that the two brothers have different spirits; one is disciplined and the other one is not; one is conservative and the other is bold. But with the discovery of the common interests of childhood and adolescence, the approaching spirit of the two becomes clear to the audience. Proximity and coalesce become the source of a journey full of discoveries and intuitions. A contemporary religion, which is run by two men, by two brothers, and perfectionism progresses to an end. The simple and slow begin of the film gradually rush through the rhythm, and then, along with the failed mentality, the characters return to their initial rhythm. The movie benefited from a worthy directing and uses a lot of romantic features yet there is no shortage of satire. Performances are acceptable especially for both brothers. Although it seems that the due to director’s demand the actors put more efforts and energy to create more realistic performance. Dress design is really functional in approaching characters, and the relationship between actors and dresses is very appropriate. Filming is not significant that much and it only works to record the work of the actors. Sometimes visual effects, of course, comes to help! Like the grotesque moments of that crazy father, who follows two brothers with a bow and arrow! 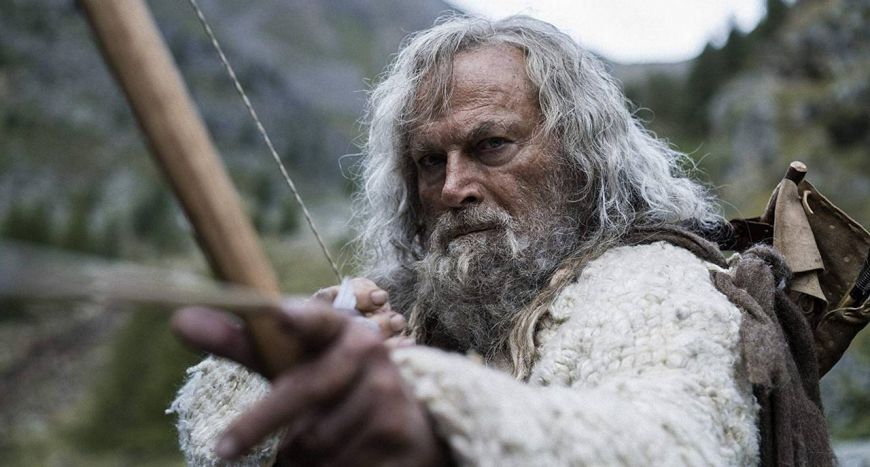 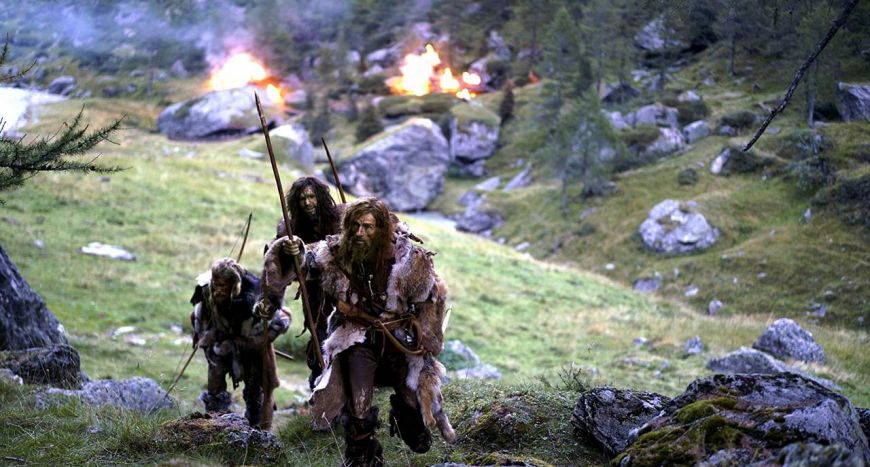 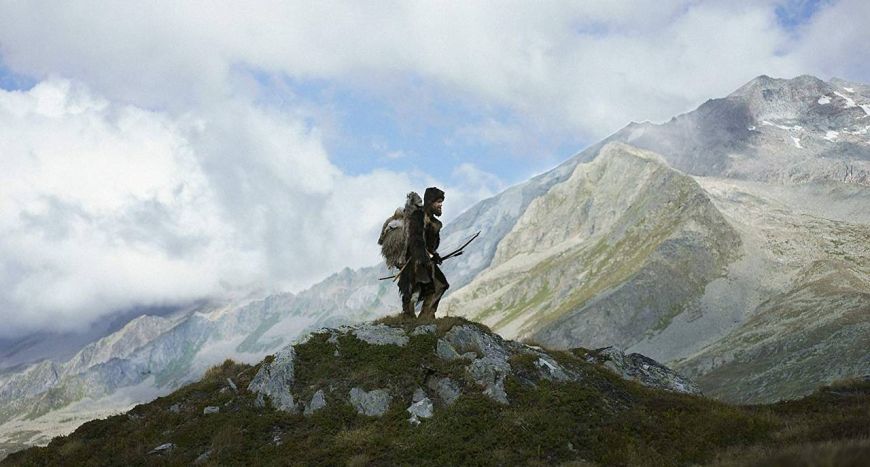 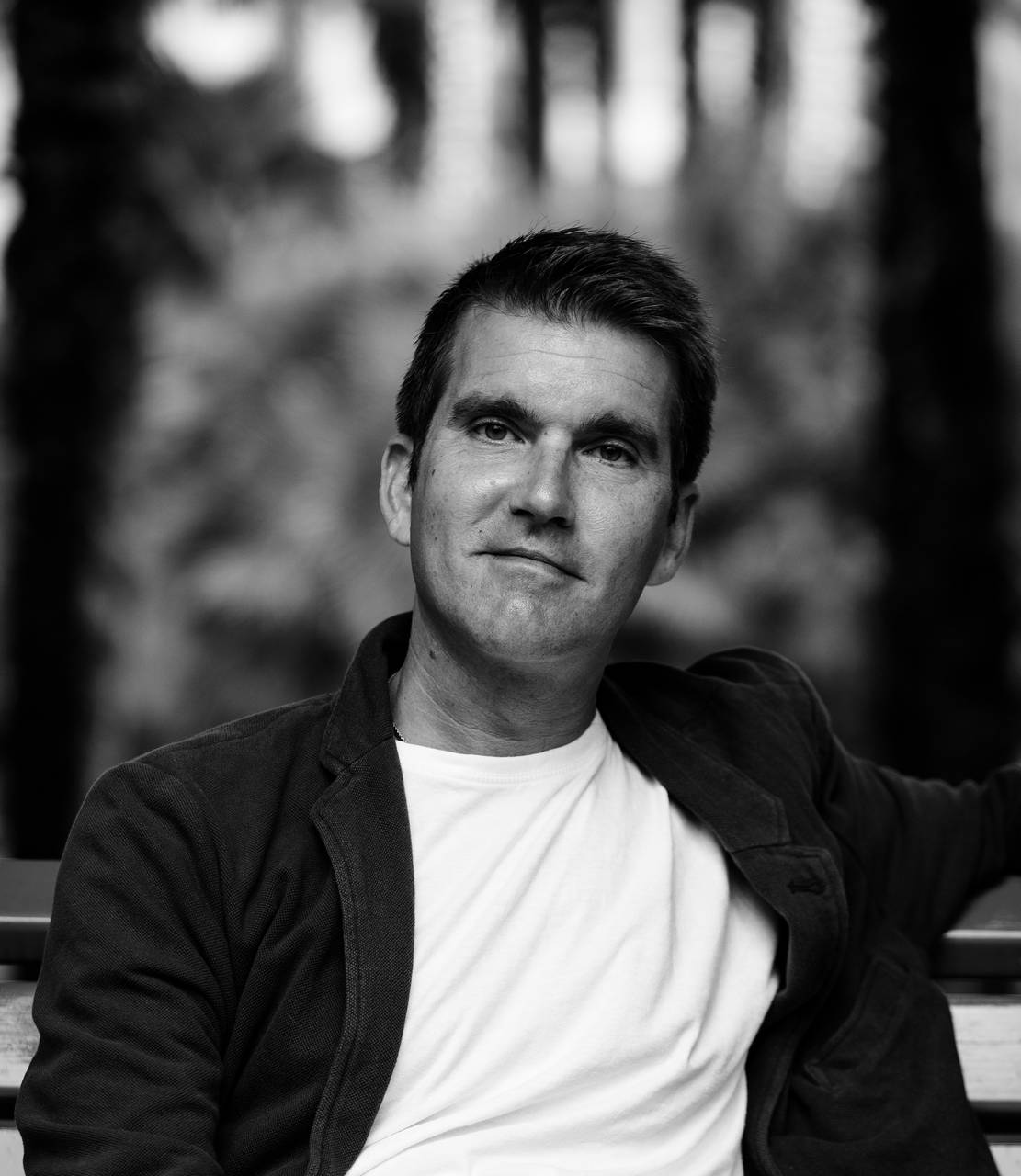 Felix Randau was born in Emden in 1974. After his studies of German literature and ethnology at the university of Bonn, Randau studied film directing at the Deutsche Film- und Fernsehakademie (DFFB) in Berlin. His diploma film Northern Star (2003) was nominated for the First Steps Award and received the Studio Hamburg Young Talent Award.