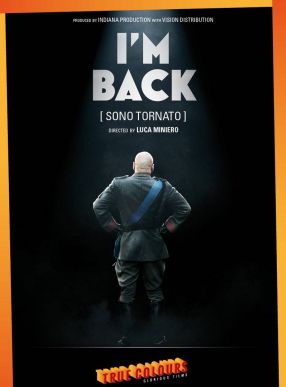 Rome. Today.
After 80 years since his death, Benito Mussolini reappears in Piazza Vittorio. The war is over, his beloved Claretta is gone and everything seems changed…

We are all Fascist

Italian comedy “I am back” is the story of Mussolini, who returns to Italy, 80 years after being killed in Milan. He has raised the previous aspiration in his mind and wants to continue his rivalry; though with huge hatred about Adolf Hitler, has no interest of talking with Germans. But Italy has moved away from days he had in mind and become and immigrant country and its people are not interested in politics. Mussolini again starts his career as a journalist but this time more as a T.V host who makes people laugh, just like the audience of the film who laughs along the scenes. However, the prominent dictator steps in to year 2017, and after 80 years, he still has the same old ideas though he doesn’t know anything about internet, he is unaware of new boundaries and is looking for good and bad people of the world. “I’m back” simply makes the audience laugh without using vulgar jokes and meaningless words or leaving behind the original message of the movie. The narrator is Mussolini himself and the script borrowed his words, way of narration and specific catchphrases wisely for the sake of humor of the story so this repetition of history keeps the way open for further laughter. Although at the end of the day, it is a little frightening to see how much we are about to repeat the same history. 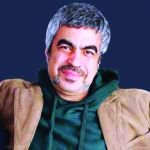 In “I’m back” we can see how this repetition can be sad; a sad comedy.

Benito Mussolini- former Italian dictator- has come back to life in present time to today’s Italy. But there is nothing left from that savage dictator. No one afraid of him anymore; an old woman beats him; children ignores him; the former dictator is 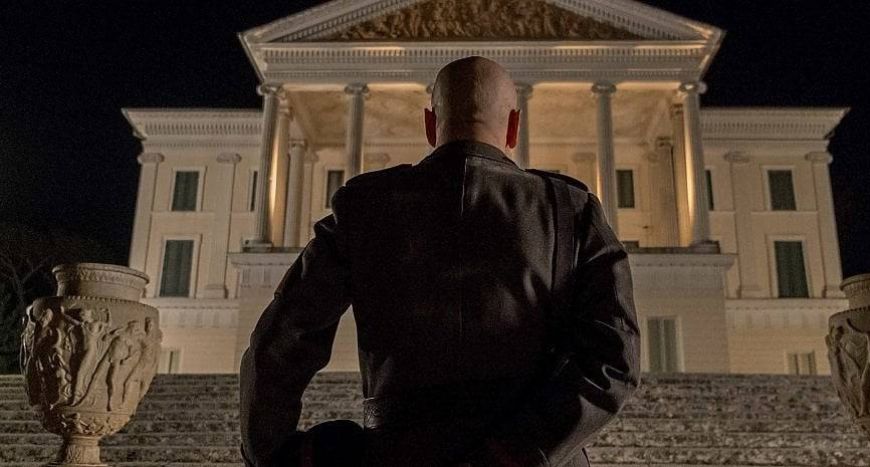 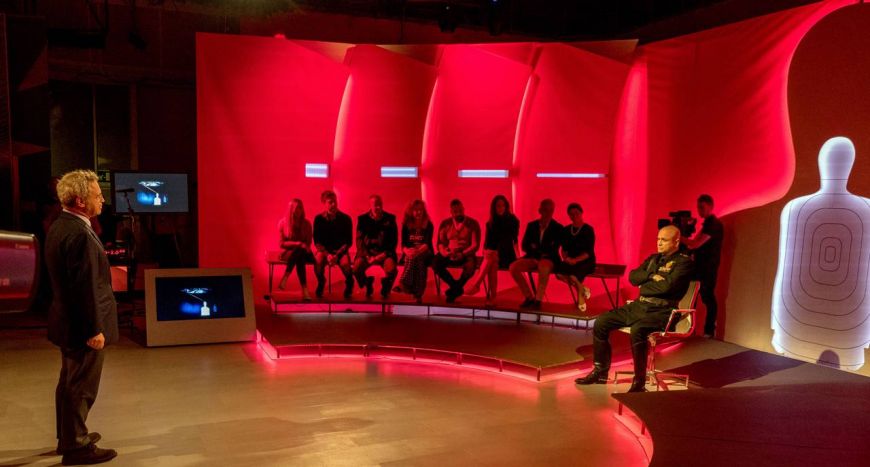 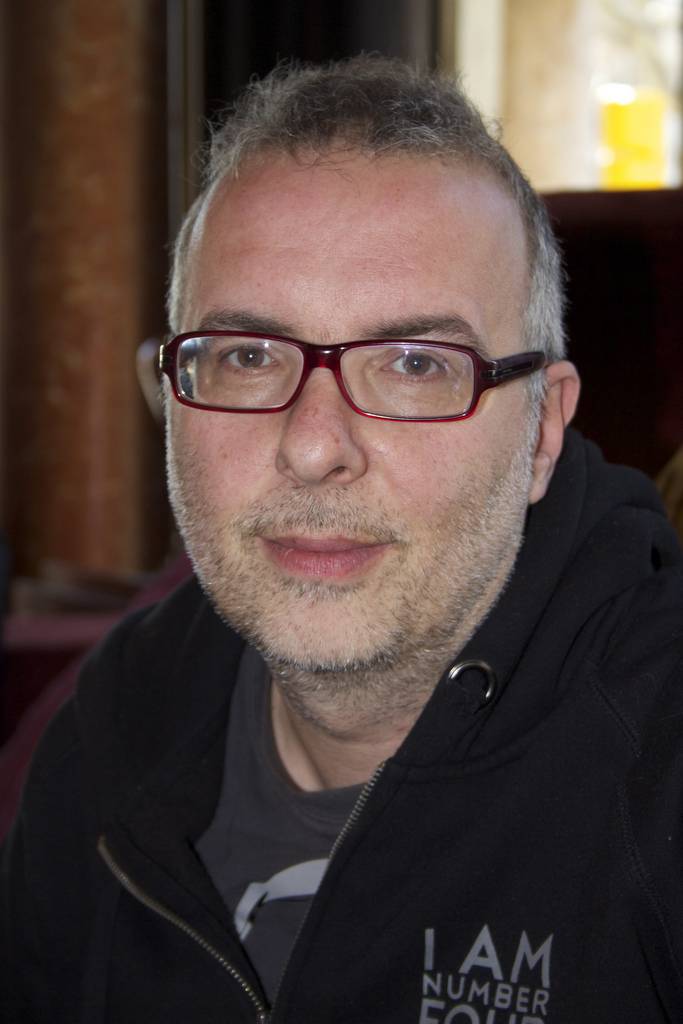 Born in Naples, after a degree in Italian Literature, Luca Miniero moves to Milan where he starts working as a copywriter for an advertising company, while preparing his first short, INCANTESIMO NAPOLETANO. With this short film (1998) Luca wins the Jury award at the Locarno International Film Festival.