June 14, 1941, 3 a.m.
Over 40000 people from Estonia, Latvia and Lithuania are deported by Soviets to Siberia, among them philosophy student Erna, a happily married mother of a little girl. Her husband is sent to prison camp, while Erna and her daughter are dispatched together with other women and children to remote Siberian territories for fifteen years. Despite hunger, fear and humiliation, Erna never loses her sense of freedom and hope of returning to homeland.
Based on true events and told through unconventional film language. 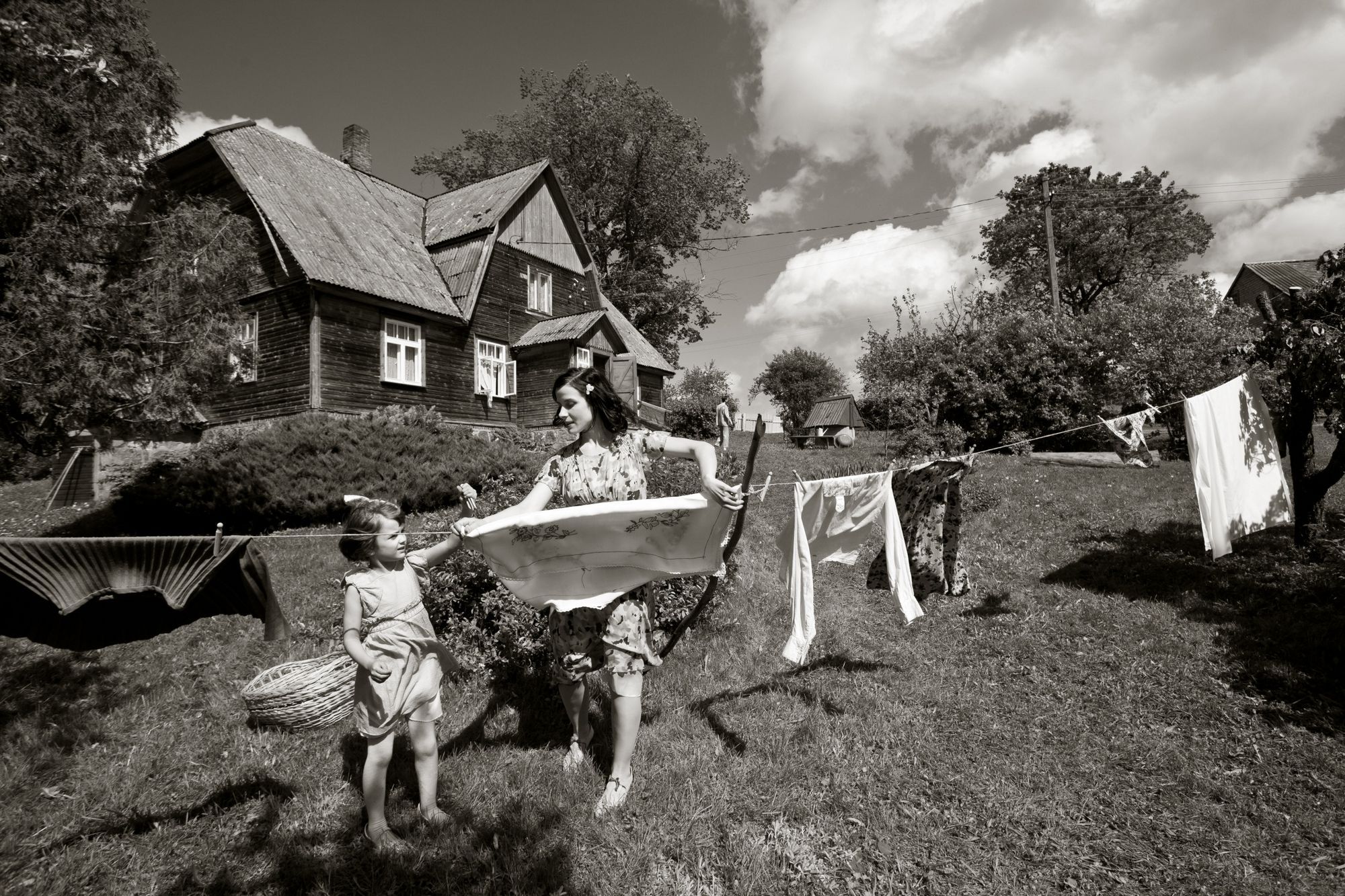 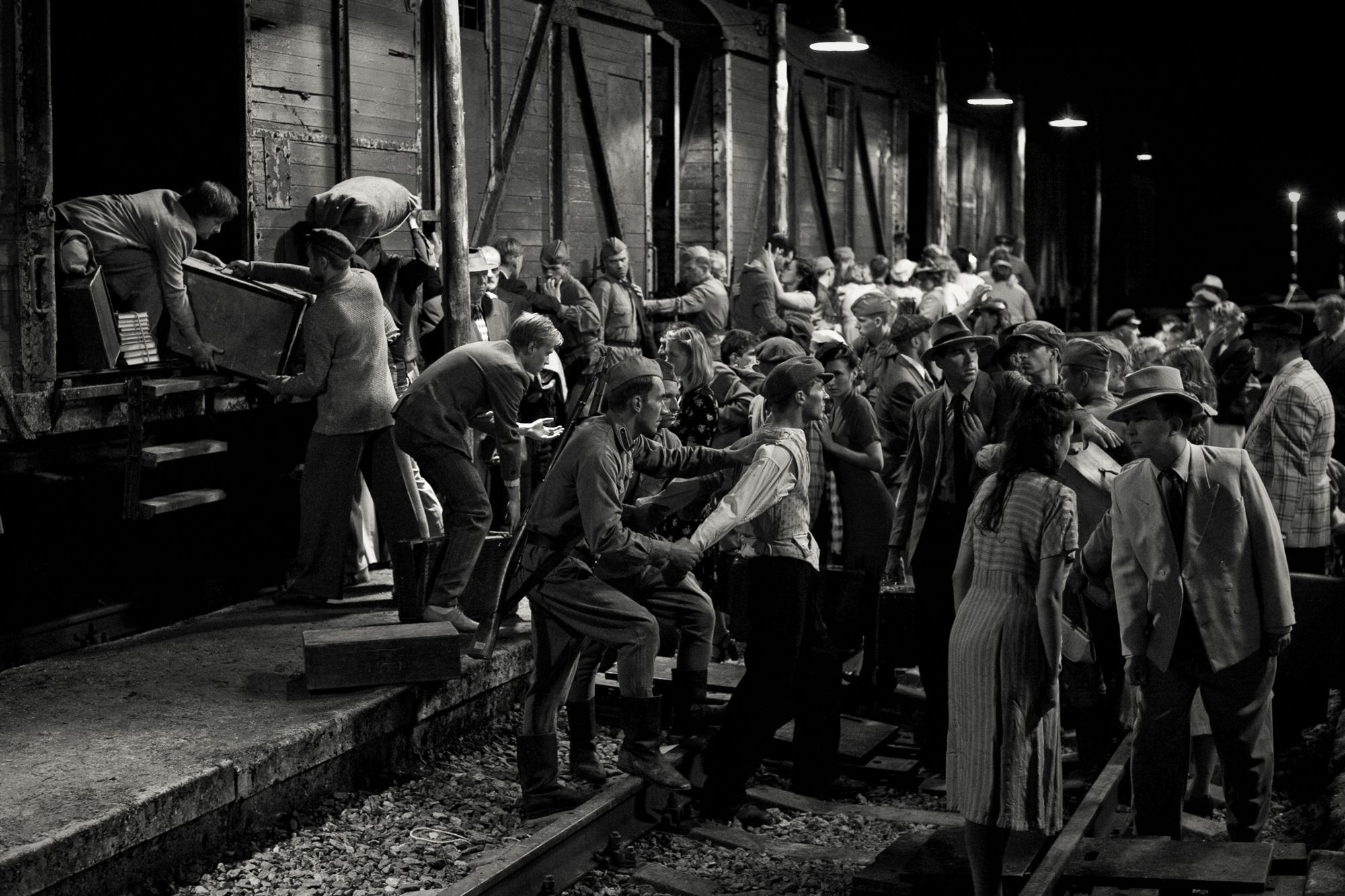 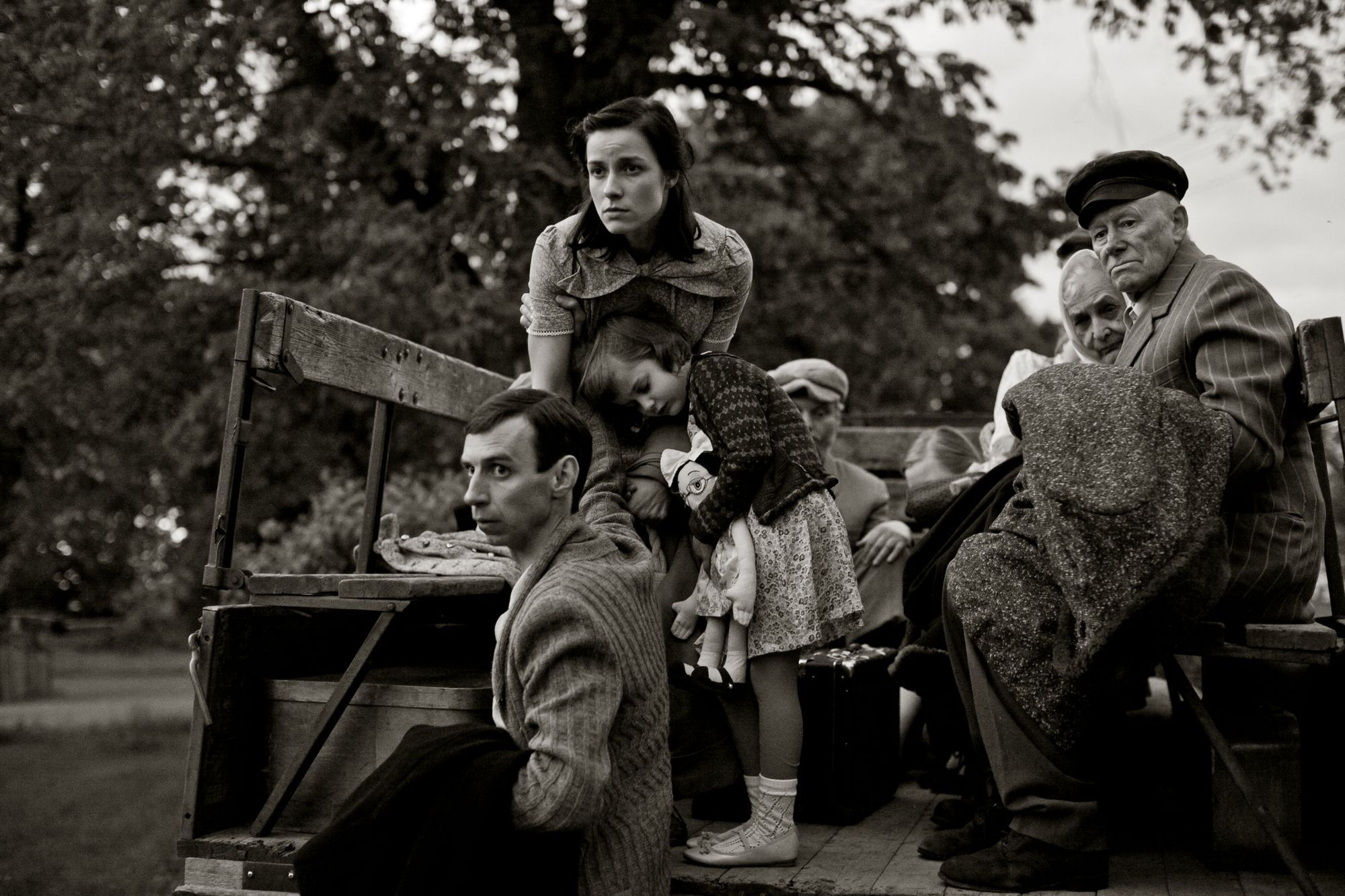 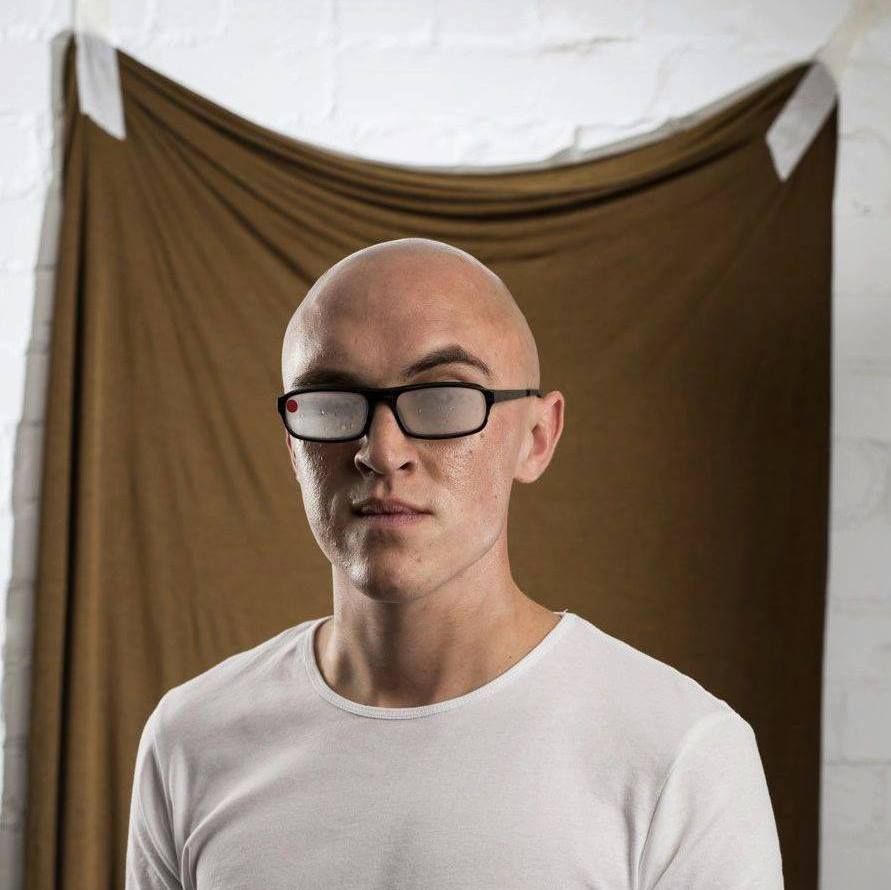 Martti Helde is a highly valued young author for his daring ideas and innovative approach to the form and film language. His creative handwriting is characterised by tying together complex and diverse mediums; as well as Helde’s passion to play with the dramaturgy and form. Martti’s first feature In the Crosswind (2014) received a wide resonance in international media after premiering in Toronto IFF and its theatrical release in France (ARP Selection). To date, In the Crosswind has been released in a dozen countries worldwide and screened in more than 50 film festivals, winning numerous awards.