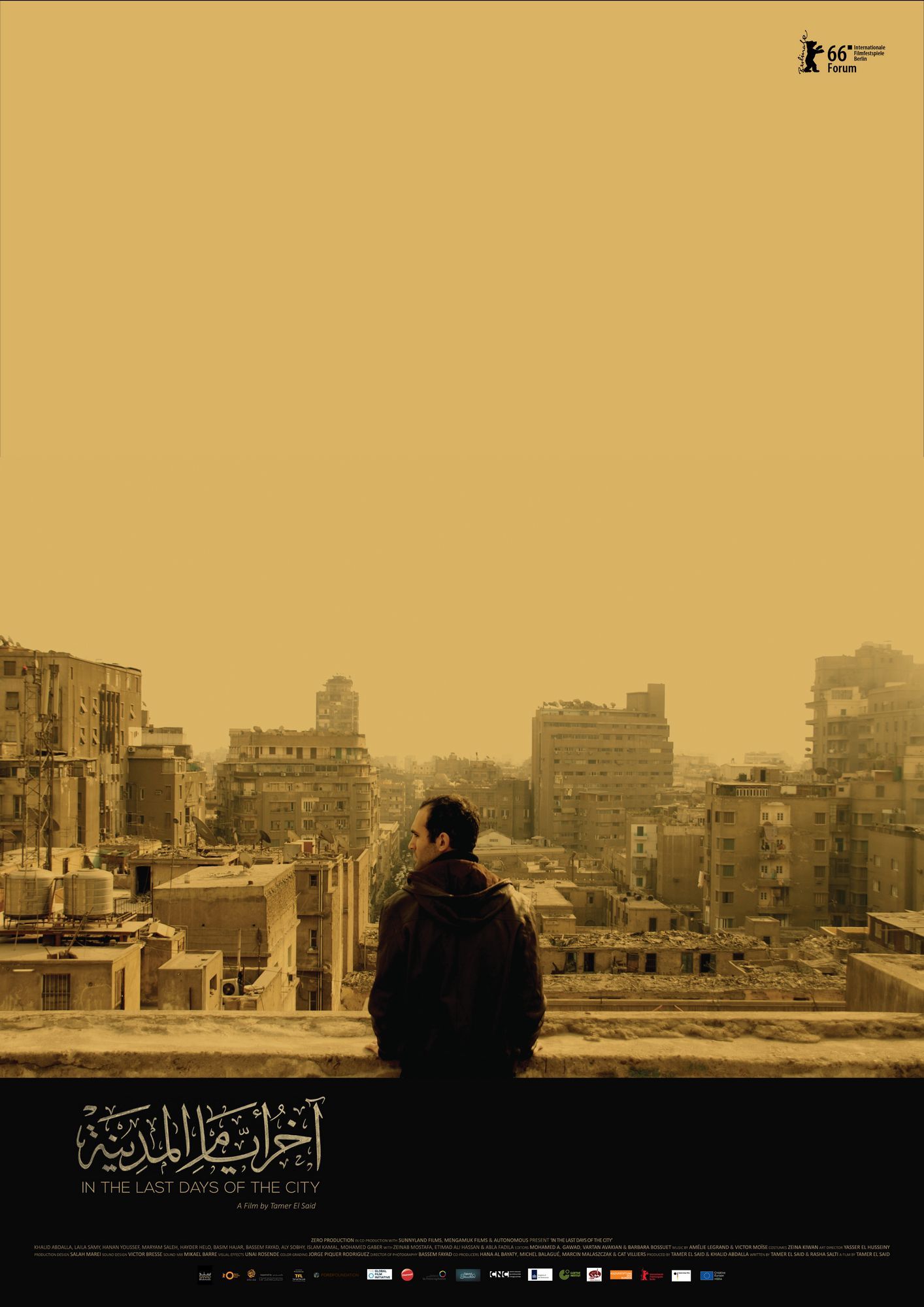 In the Last Days of the City

Downtown Cairo, 2009. Khalid, a 35 year old filmmaker is struggling to make a film that captures the soul of his city while facing loss in his own life. With the help of his friends, who send him footage from their lives in Beirut, Baghdad and Berlin, he finds the strength to keep going through the difficulty and beauty of living In the Last Days of the City. 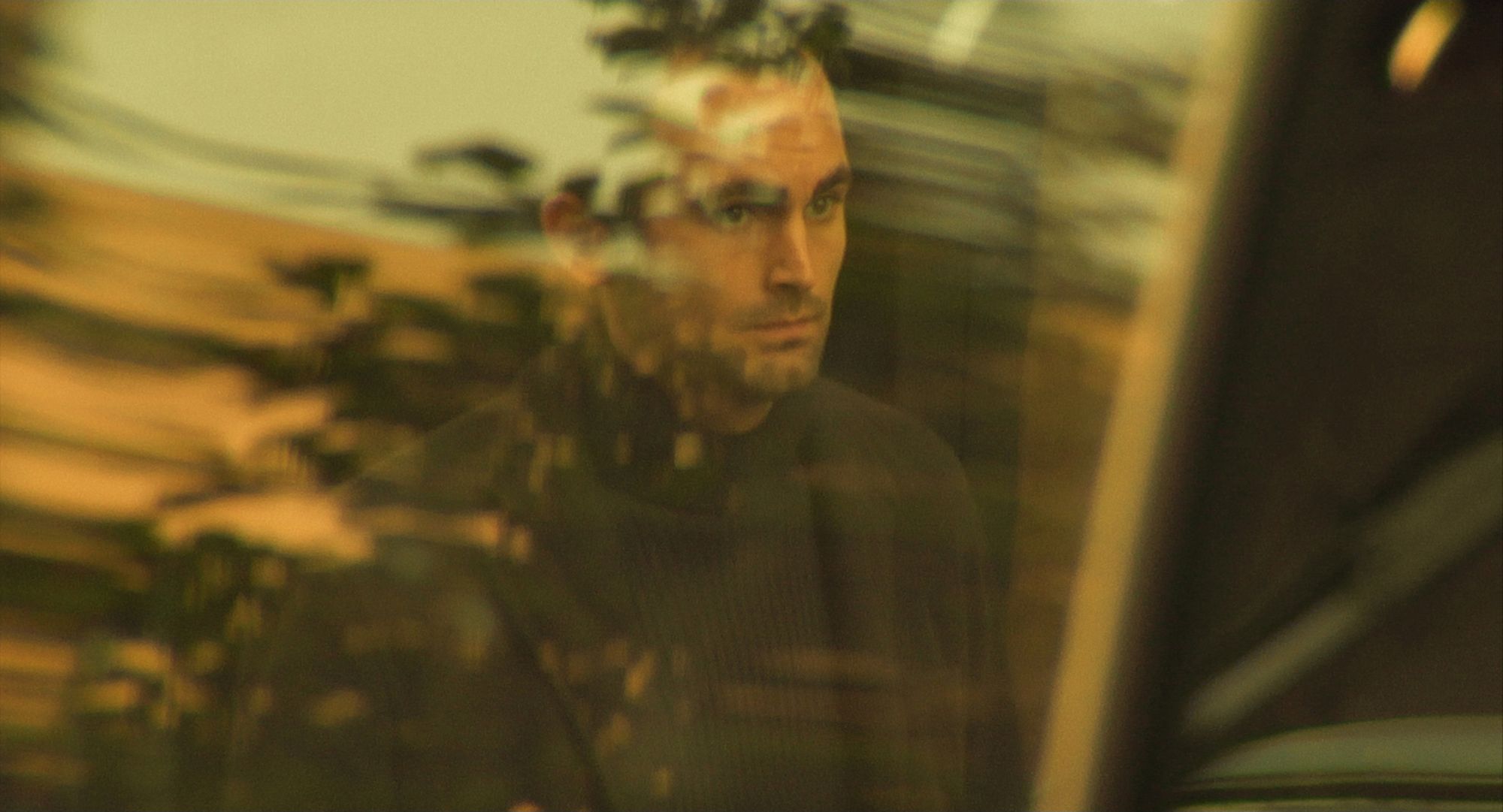 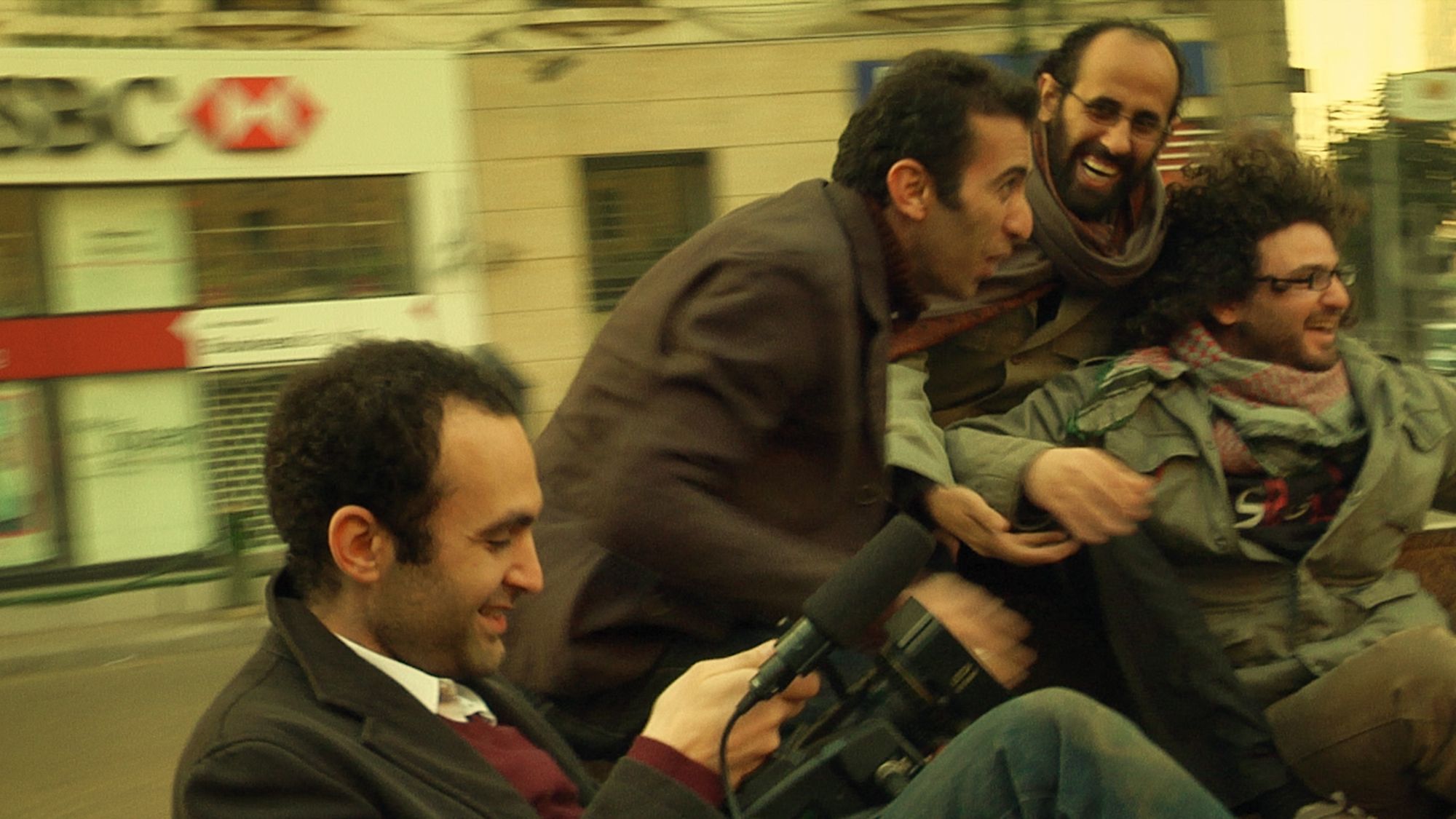 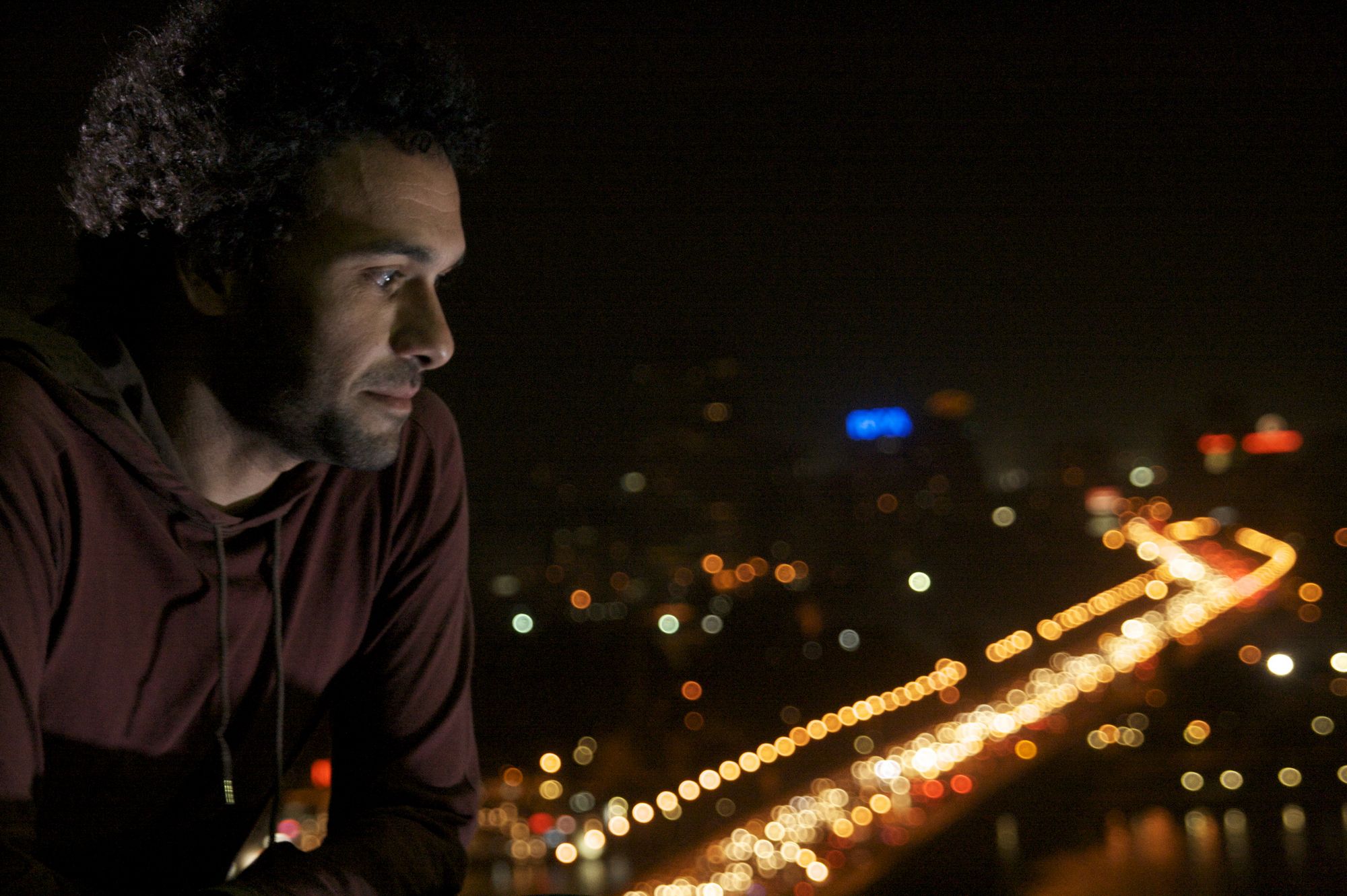 Tamer El Said is a filmmaker living in Cairo where he was born in 1972. He studied filmmaking in the High Cinema Institute – Cairo and journalism in Cairo University. He went on to make many documentaries and short films that received several international and local awards. Tamer founded Zero Production in 2007 to produce independent films. He also founded, along with others, Cimatheque – Alternative Film Centre in Egypt. In the Last Days of the City is his first feature length film.