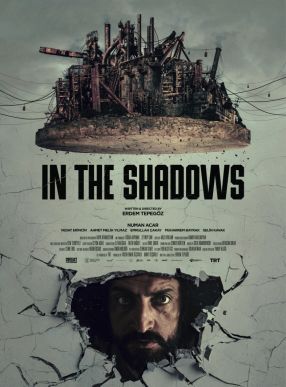 In a dystopia of undefined place and time, dominated by primitive technology, a group of people is being controlled by an omnipresent surveillance system. When one of them contracts a mysterious disease, out of fear to lose his job he tries to contact the Officials. Doubts arise about the structure he is working in. By questioning the system, he gets to know the depths of this structure which is dark better than he thought. 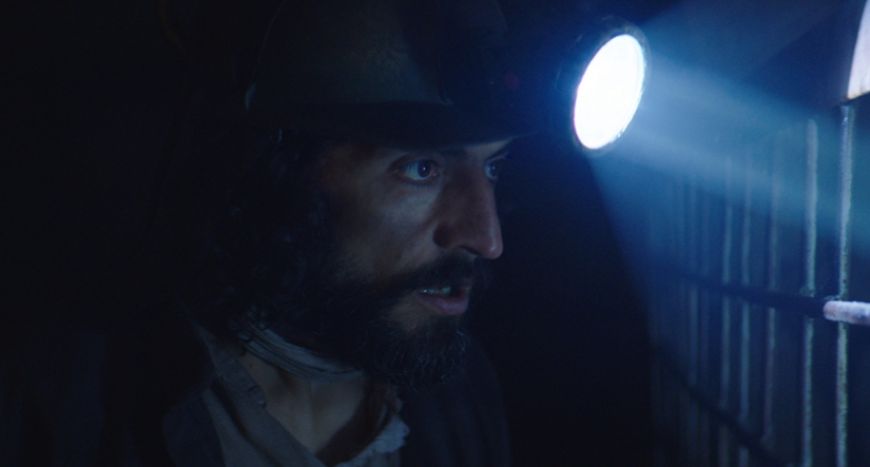 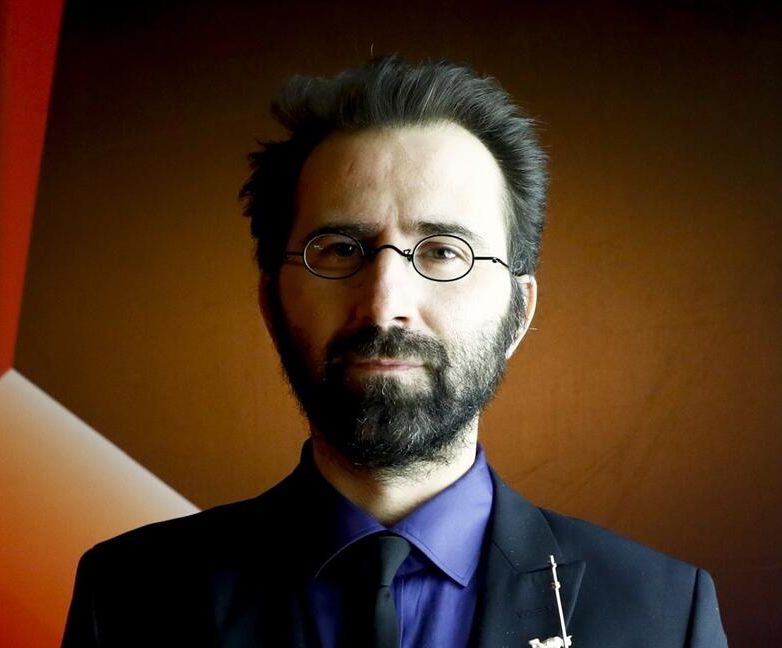