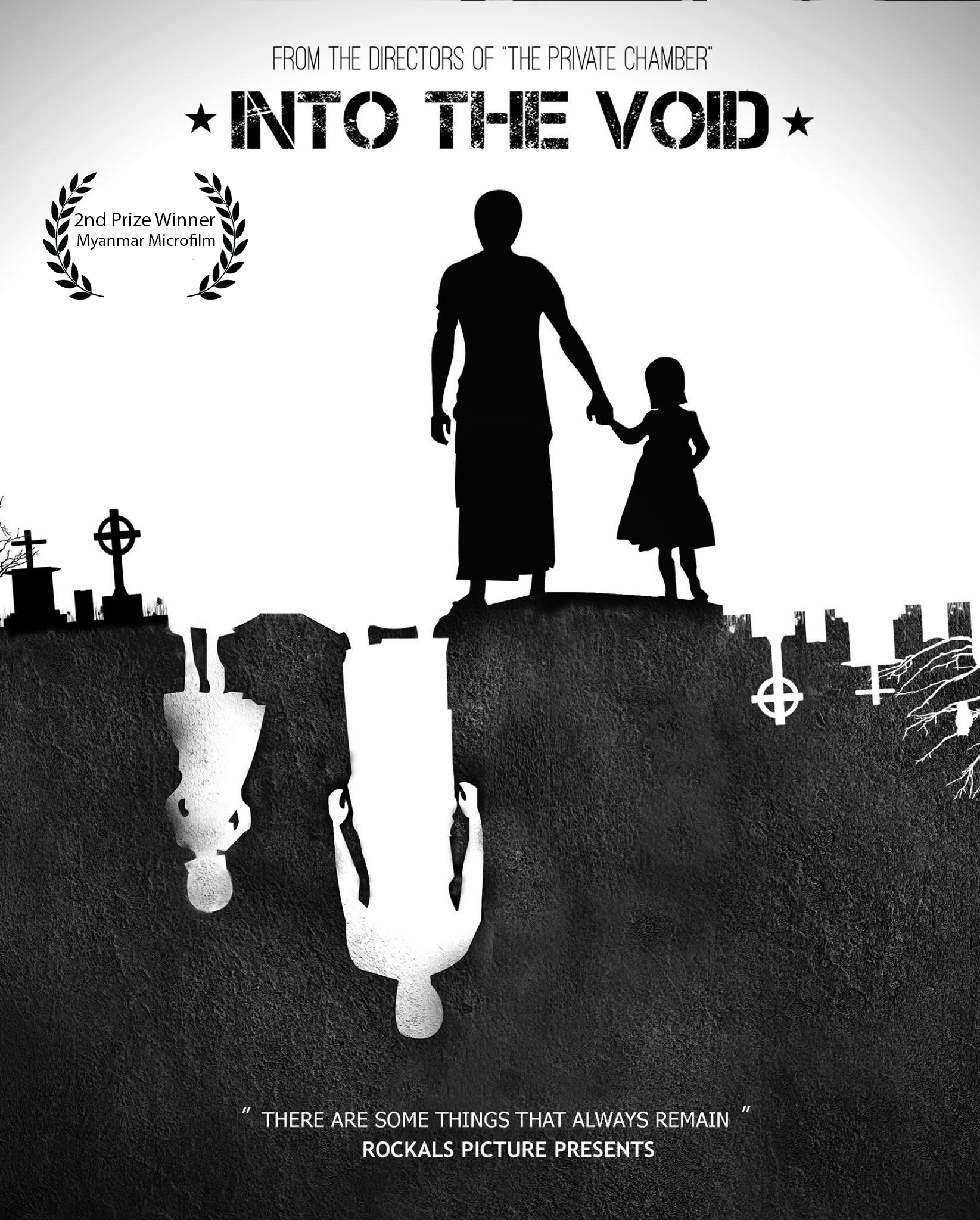 When a young father's only companion,his young daughter, suddenly falls ill never to recover, he is left a broken man. However, a haunting presence convinces him that a glimmer of hope remains. He rushes to the graveyard to dig her up, but nothing could have prepared him for what he was going to find beneath the surface. 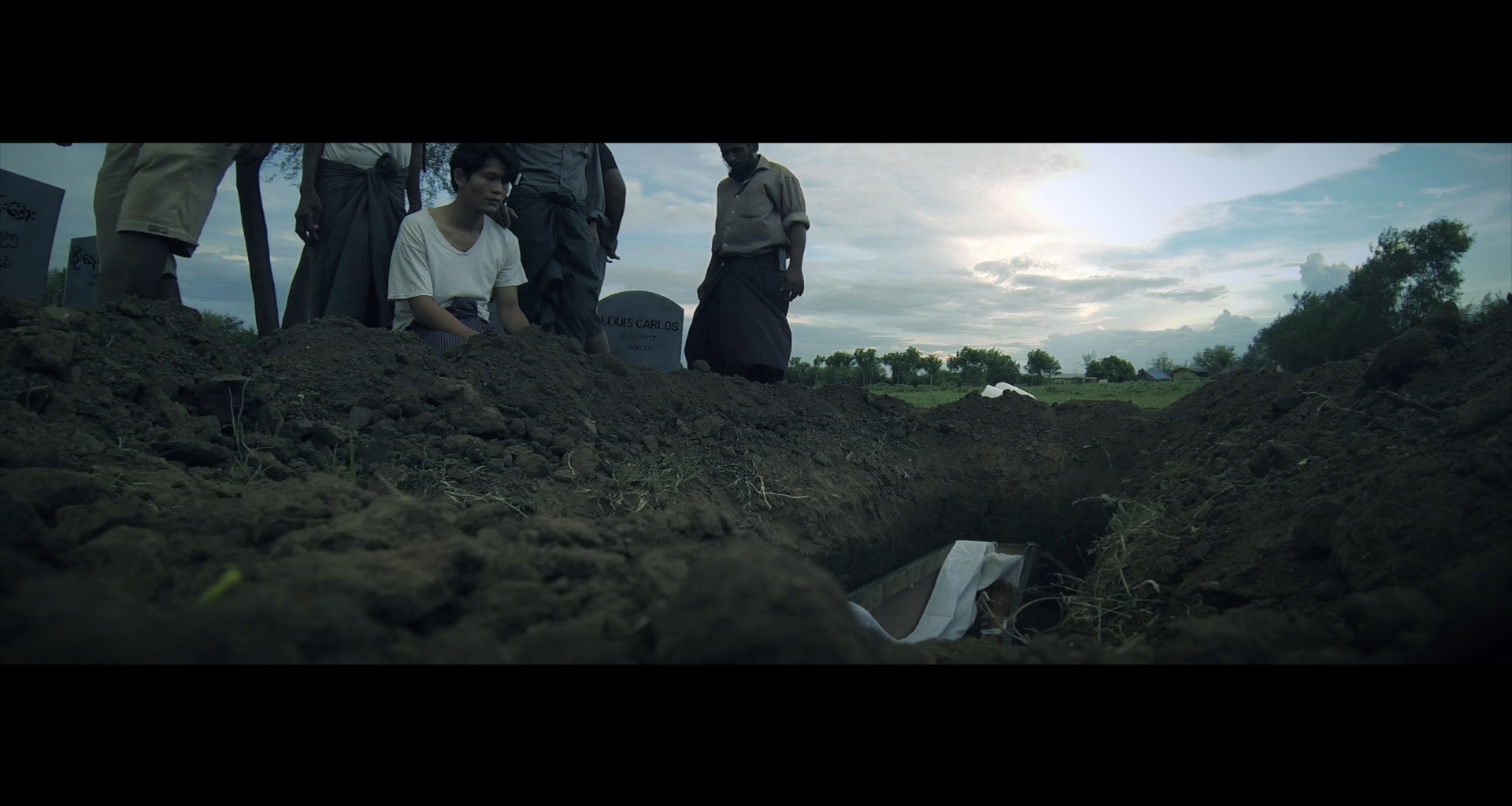 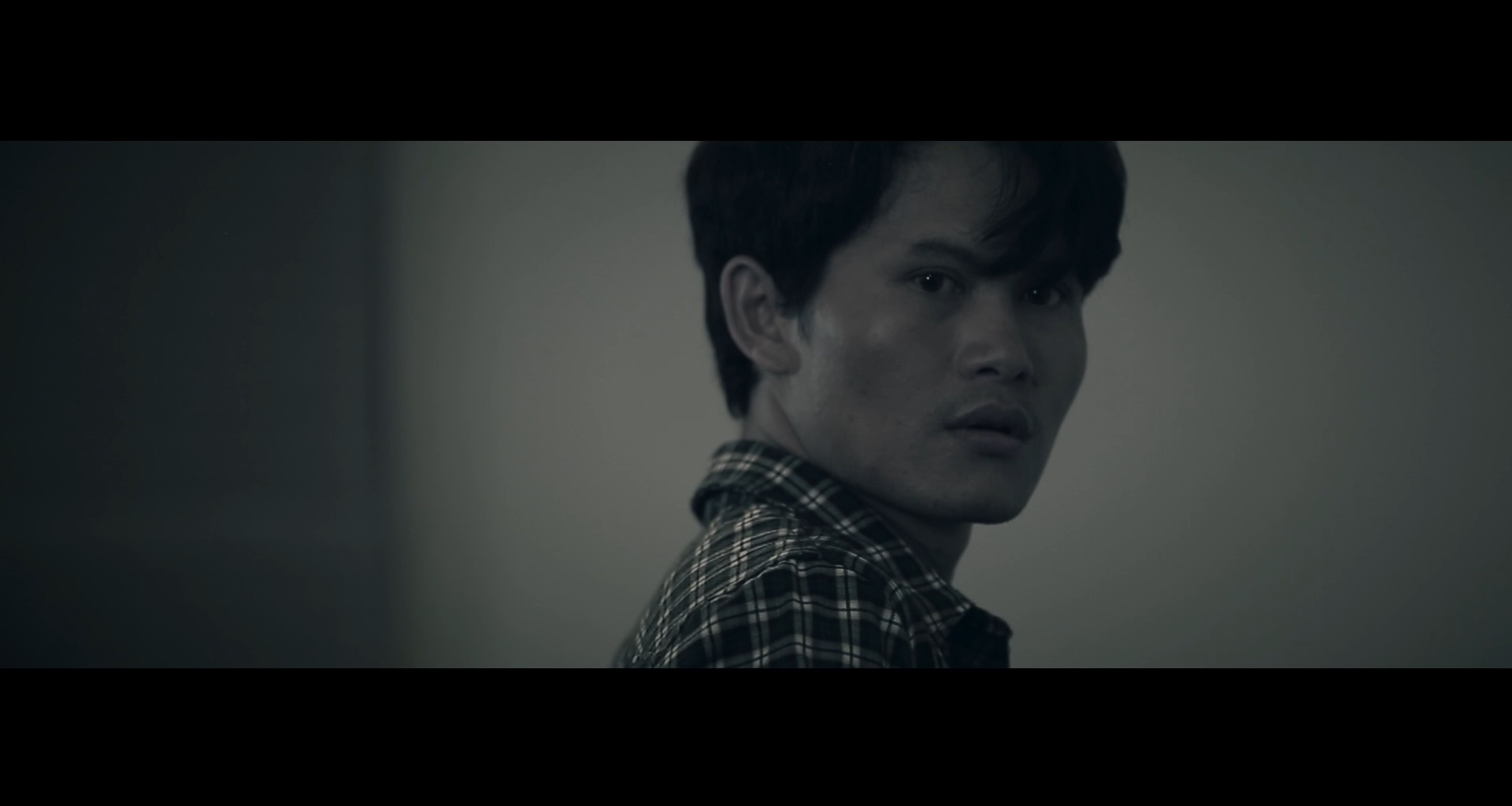 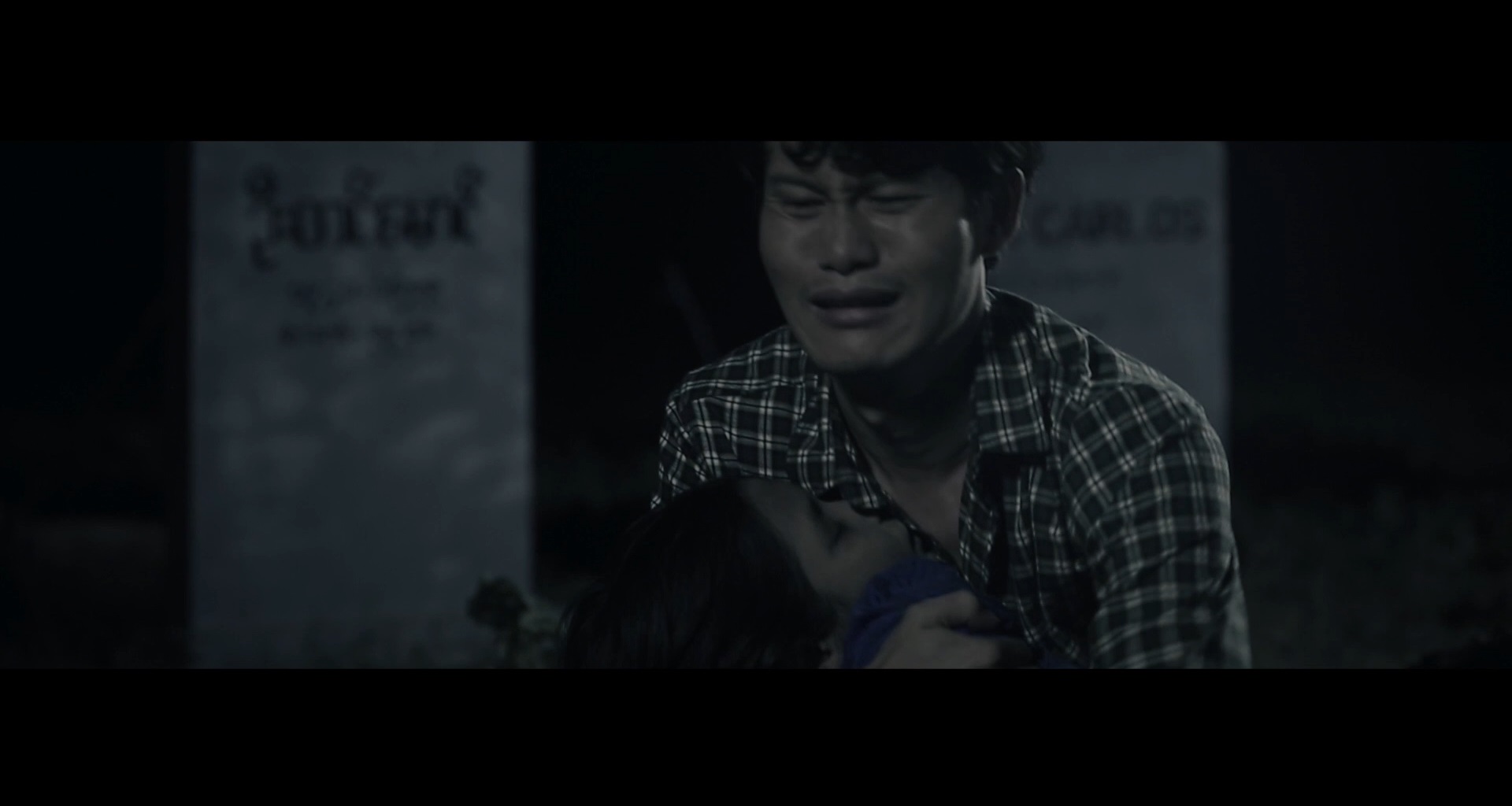 I was born in Myanmar. My life changed completely when we got awards consecutively in local film festivals. By 2012, we found a production group called Rockals Pictures. The group consist of 7 member including me and my 2 brothers. Since then, we made films and entered several film festivals and got awards. 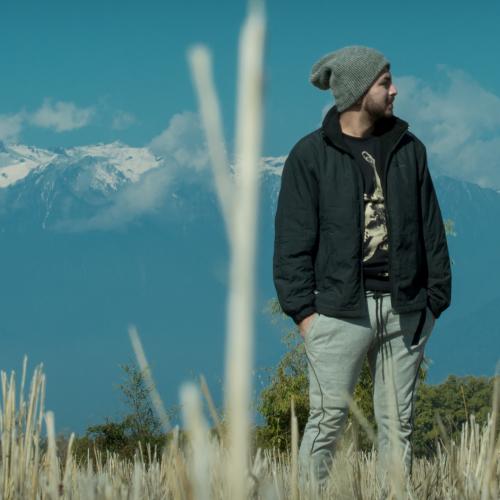