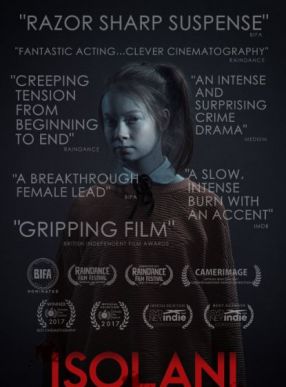 When seventeen years old single mother, Isla Corrie witnesses the murder of a police informant she becomes a pawn in a dangerous game. Manipulated by an ambitious prosecutor and a corrupt police detective, Isla must find a way to protect her son before a killer realizes there's a new witness. 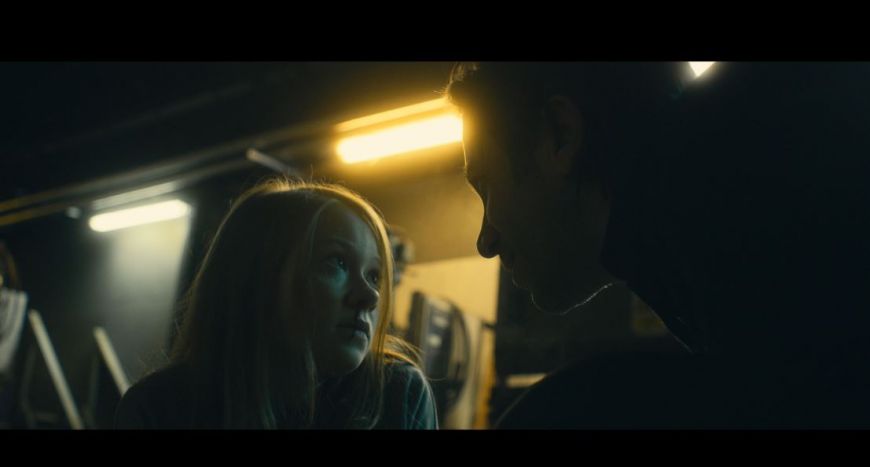 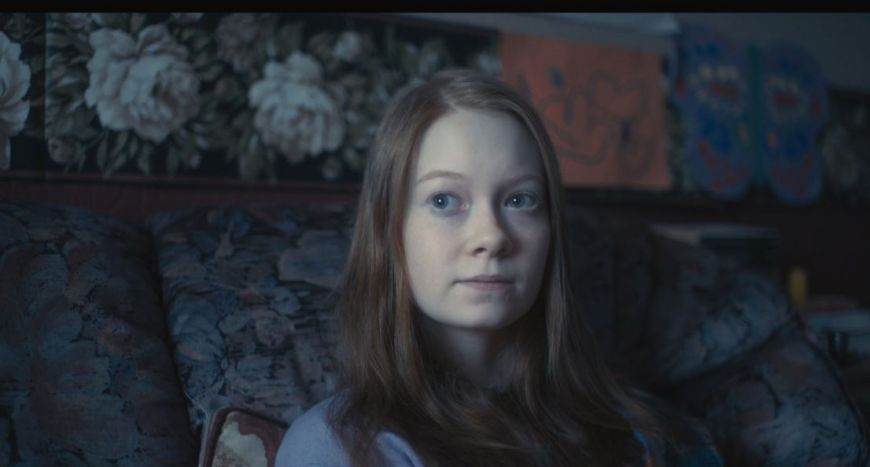 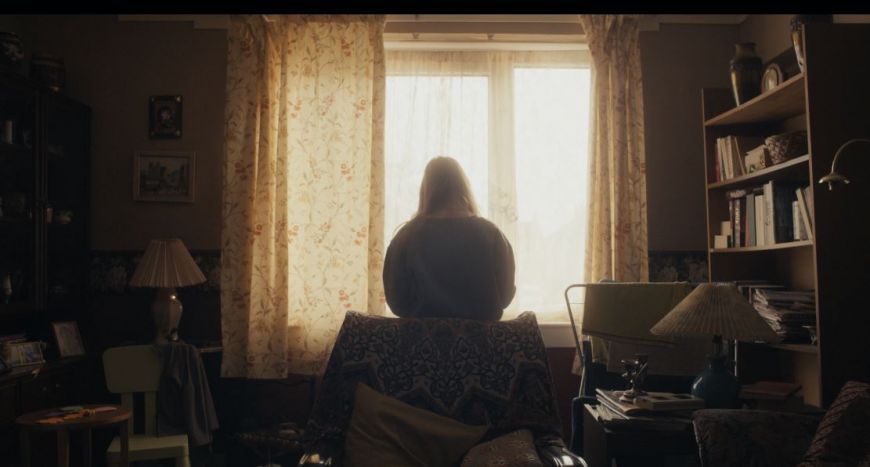 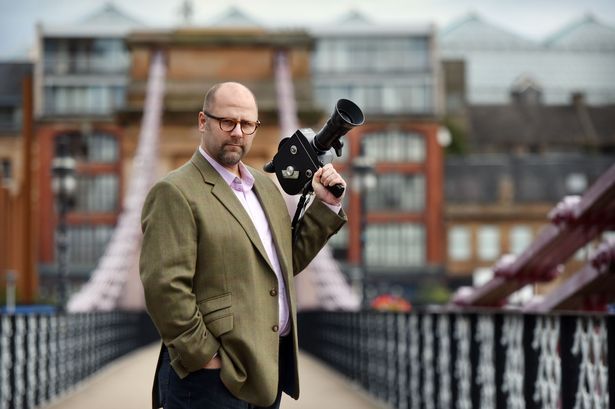 Paul is a world-renowned magician, author and expert on the art of deception. In 2013, after a successful career in television, he released the award-winning short The Magic Box before producing and directing the feature documentary Our Magic. In 2015 he convinced his cast and crew to join him for Con Men and produced and directed a full-length feature for less than £5000 Isolani is his second scripted feature.