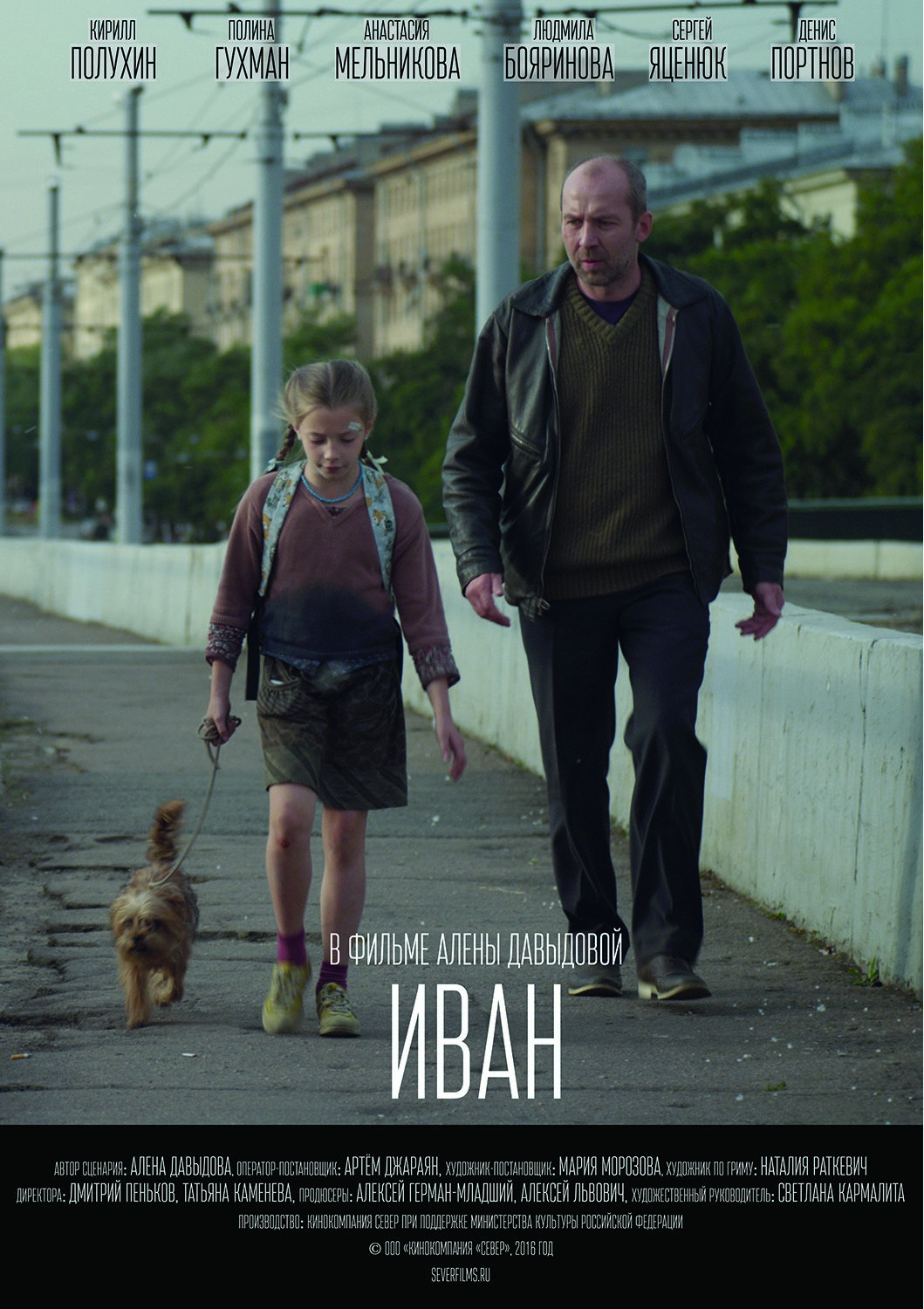 Ivan lives in a small Russian town, working as an ambulance driver. His life is no different from the lives of the people that surround him. Like many people of his generation, he long ago gave up on wanting to change anything about himself or about his country. One day, Ivan meets a young girl who inspires him with a hope that he can change himself. 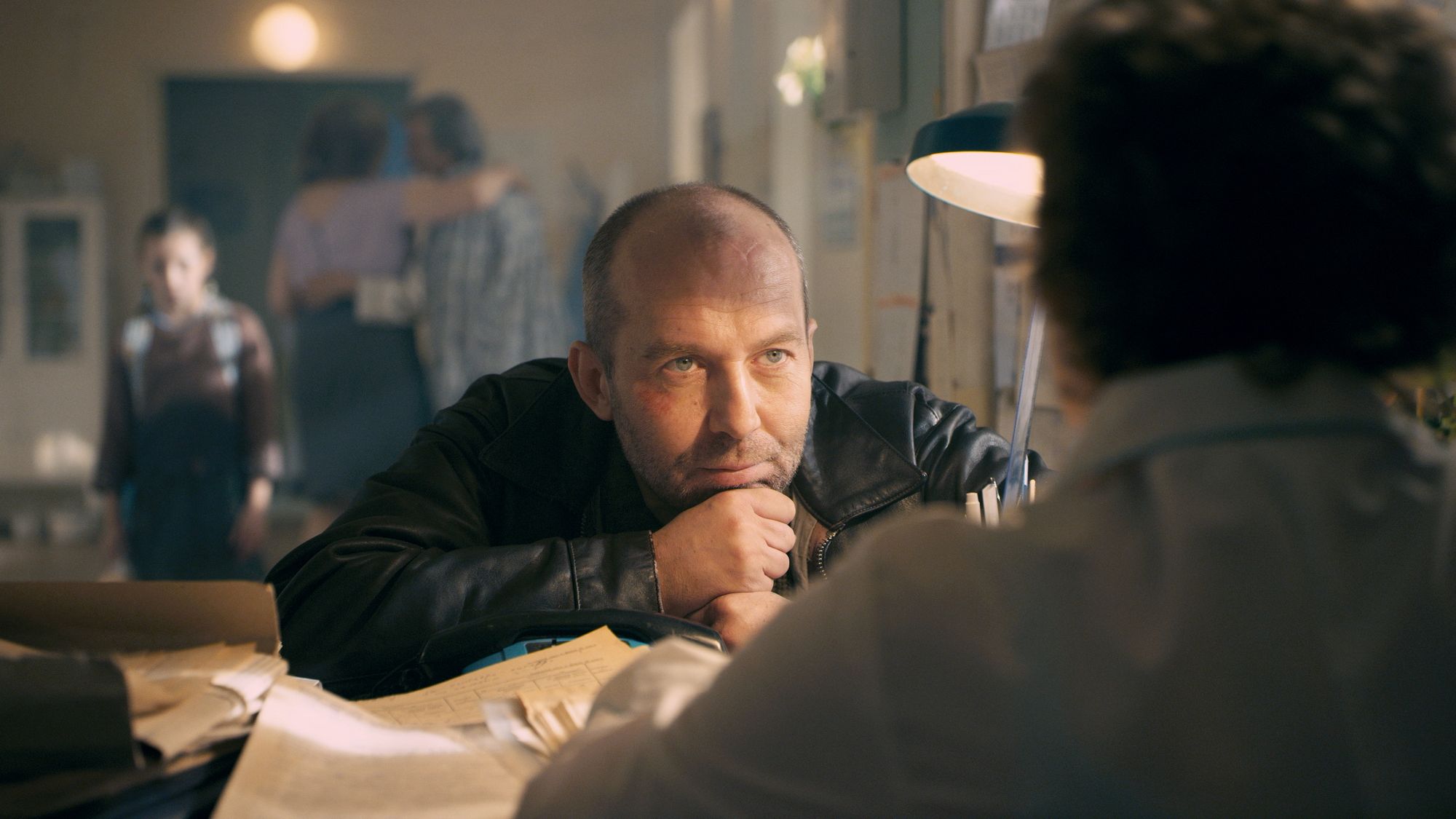 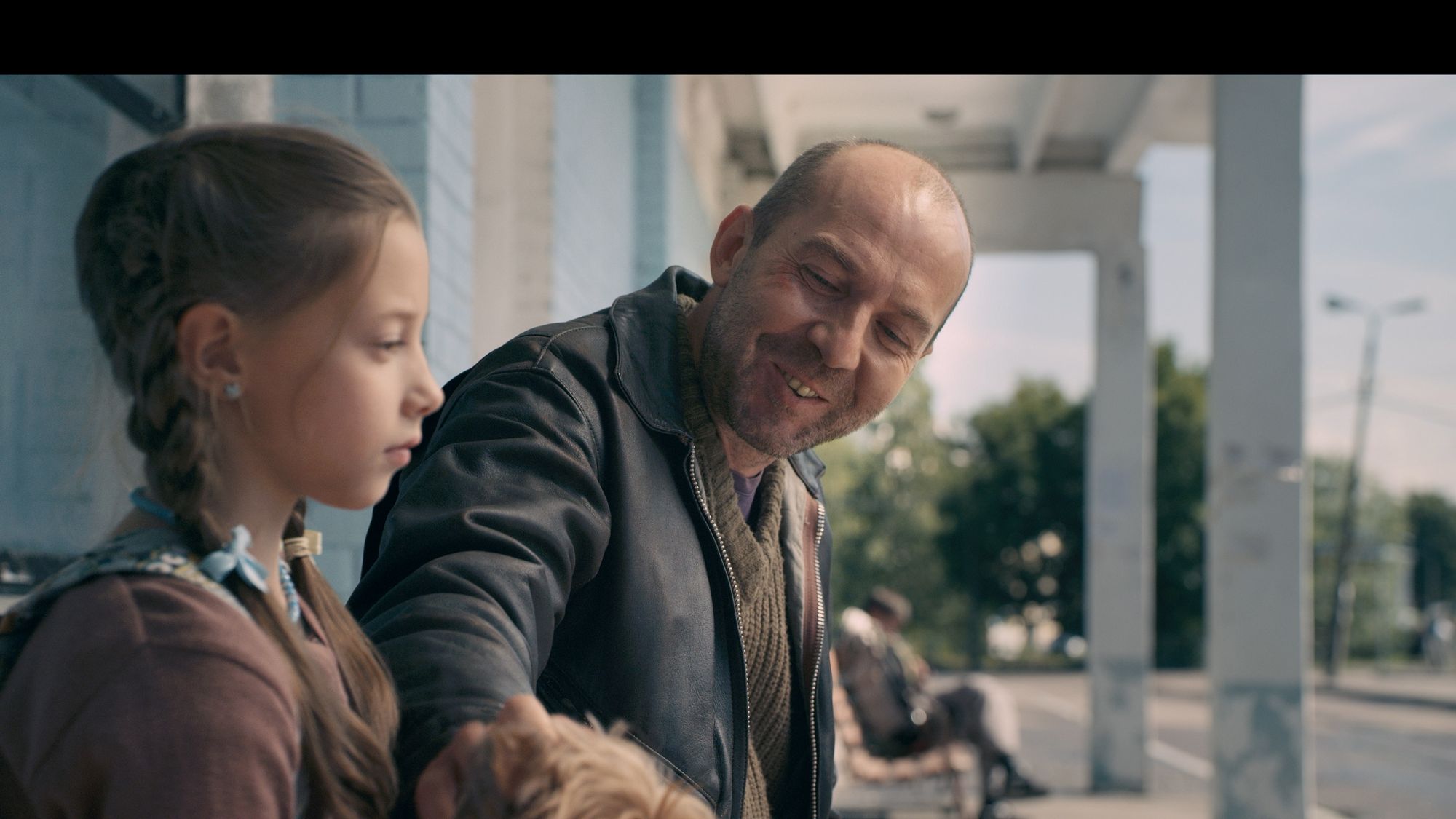 Kinomay, Award For The Most Touching Story, Russia 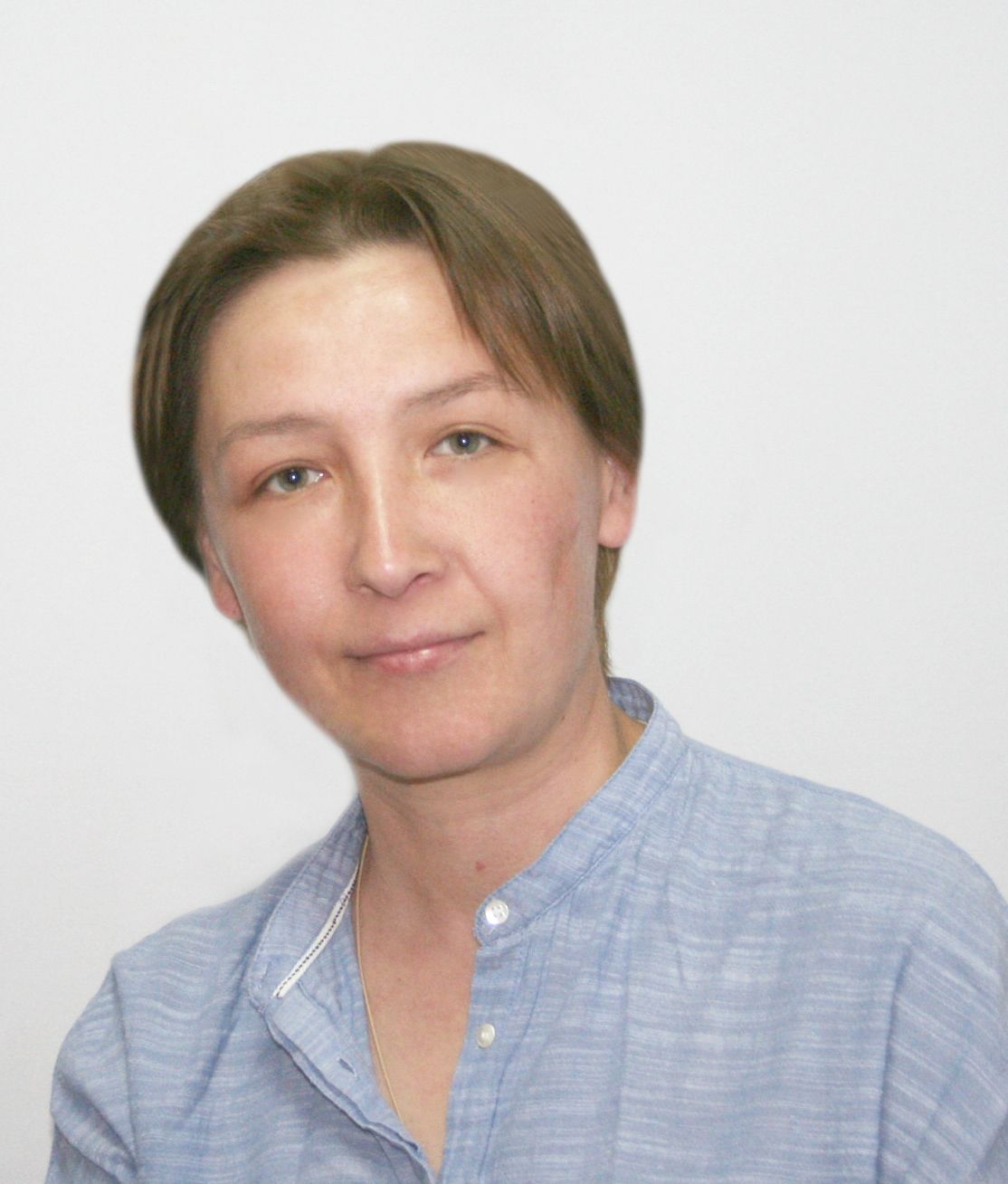 Alyona Davydova was born on 25 June 1977 in the city of Irkutsk (Russia).
In 2007 she received a diploma from the State Institute of cinematography in Moscow (VGIK).
graduate work short film «Vasya», 2007. Alena lives in a small Russian village of the Republic of Chuvashia and works as a Director in local folk theatre.